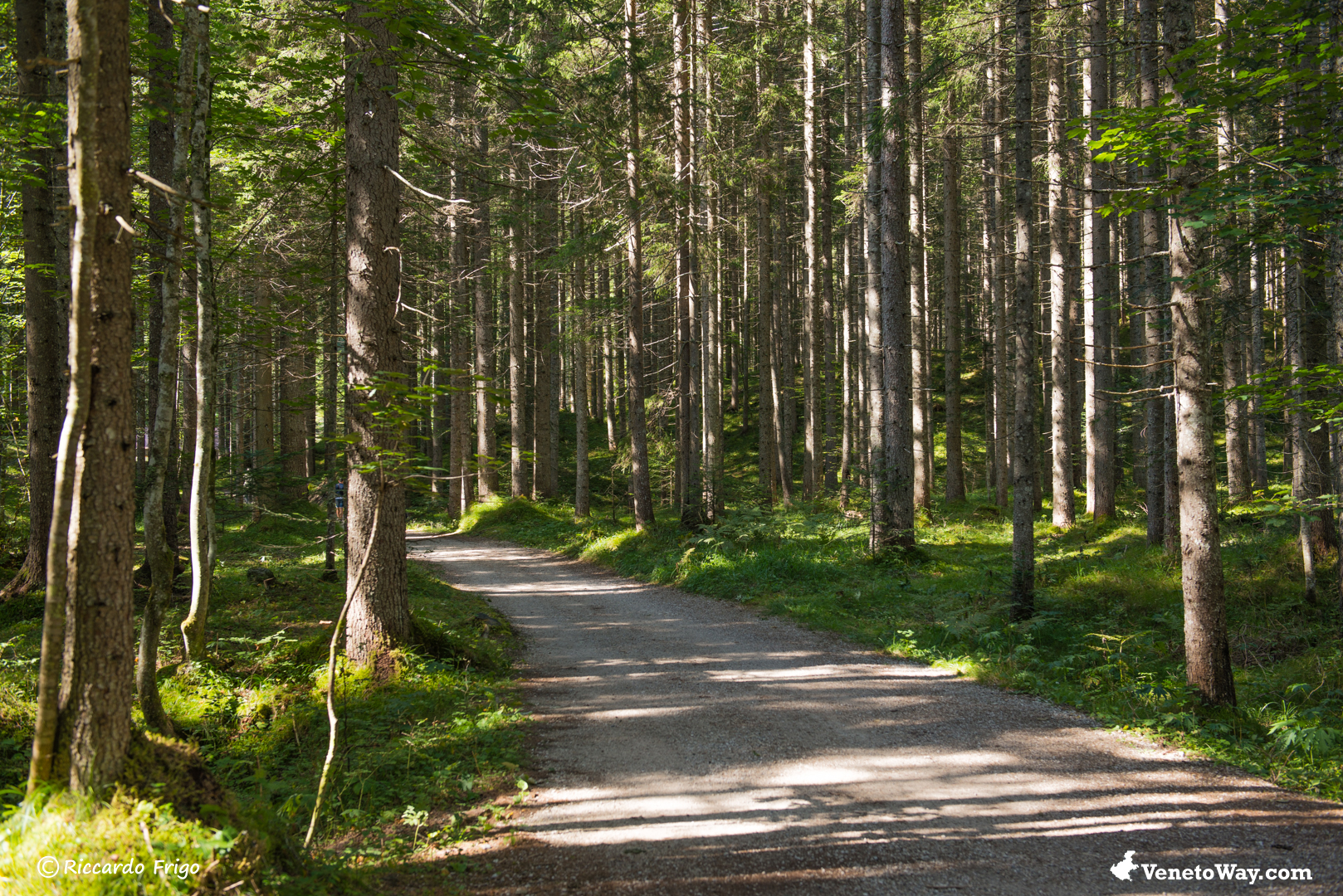 In this article we discuss the Somadida Oriental Nature Reserve, a special environment, which is considered the most beautiful forest in the Dolomites.

The Somadida Oriental Nature Reserve is the largest wood in Cadore, a special and protected environment, which houses a naturalistic and faunal heritage of great value. In fact, this area was already protected at the time of the historic Republic of Venice, but only in 1972 thanks to a ministerial decree that the entire area was elevated to an Oriental Nature Reserve. It is located in the northern part of the province of Belluno, between the municipality of Auronzo di Cadore and Misurina, near Palus San Marco, a plateau rich in beech and conifer woods, nestled among the high rocky peaks. 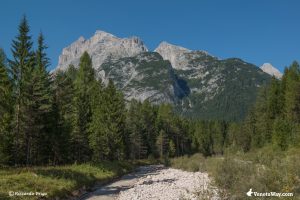 The total area of the Somadida Oriental Nature Reserve is 1676 hectares, and extends between a flat area along the Ansiei stream and the dolomitic and limestone rocks of Marmarole and Sorapiss, imposing rock formations separated by the San Vito Valley, above which the famous Corno del Doge stands isolated. 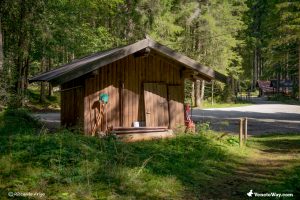 The Somadida forest in the past was defined Vizza di San Marco, and exploited by the Serenissima as a reserve of precious wood for its naval fleet, which it exploited until 1797, when it came under French rule. The area of ​​greatest interest, given its important characteristics, is the extensive forest of silver fir, spruce and beech that extends up to an altitude of 1400 meters above sea level.

Leaving the flatter area rich in thick wooded vegetation, you go up in altitude, and the spruce gives way to larch and pine forests, typical flora of a more rigid alpine climate. From a geological point of view, the territory is very complex, in fact it includes rocks belonging to different eras.

The two most important formations are the Main Dolomite which dates back to the Middle and Upper Triassic, about 220 million years ago, a sedimentary rock of lagoon environments formed mainly by dolomite mineral, and the Gray Limestones which instead are rock formations dating back to the Lower Jurassic, about 190 million years ago, consisting of oolithic sands of which they retain the whitish color or dark gray carbonate mud. 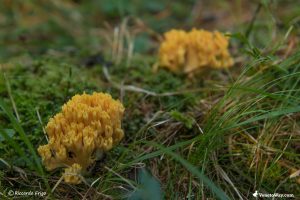 The Somadida Oriental Nature Reserve jealously hosts a rich fauna, including chamois, roe deer, deer, squirrels, dormice, foxes, stoats but also birds of prey such as the golden eagle, the peregrine falcon, the goshawk, the buzzard, the owl, the owl, owl, capercaillie, wild animals typical of the alpine habitat. 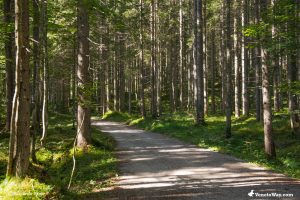 There are many marked trails within the park, dedicated to both beginners and families, to relax with a quiet walk among nature, but also routes for more experienced hikers and mountaineers, who wish to reach the majestic peaks of the Dolomites. About 300 meters from the entrance to the Nature Reserve we can find a small visitor center, with various information signs on the Somadida forest and its peculiarities. A few steps from the center, in a lovely hut located near a large clearing, is the Biblioteca del Bosco, where you can consult fiction books, essays, short stories for children and manuals on the forest and the mountains.