In this chapter we are talking about an area of Vicenza that runs along the Agno valley, from Recoaro Terme to Montecchio Maggiore.

The chapter from Recoaro Terme to Montecchio Maggiore brings together all the most characteristic excellences of the valley of the Agno torrent, in the province of Vicenza. Despite this territory it is surrounded by greenery, among the hills of Malo Mount, the Piccole Dolomites and the Lessinia Natural Regional Park, it is an area characterized by many factories, in fact it is considered among the most important industrialized areas in Italy.

Let's start by telling you about Recoaro Terme, a beautiful reality located in the Pasubio mountains, known for its elegant Art Nouveau architecture and its waters. Today trace minerals are used for trade and mineral waters for thermal treatments.

To protect this valley we find Pasubio mount, a limestone massif located between the borders of the province of Vicenza and that of Trento, consisting of a complex that connects the Piccole Dolomites with the Folgaria plateau, and is remembered above all for the rugged fighting that took place during the First World War.

Going down the valley you arrive in Trissino, whose history is intertwined with that of the homonymous family of Germanic origin to which the humanist cardinal who discovered Andrea Palladio belonged. Not too far away we find the Castle of Arzignano, whose first evidence dates back to 1370, a time when the fear of external incursions and internal struggles within the family led the Scaligeri to build castles and fortresses throughout the conquered territory.

Finally, Montecchio Maggiore is one of the liveliest and most characteristic cities of the area, located not far from the historic center of the provincial capital and the wonderful Berici Hills. To dominate, however, on the hills that surround this location are the Bellaguardia Castle and the Castle of the Villa, also known as Romeo and Juliet Castles. 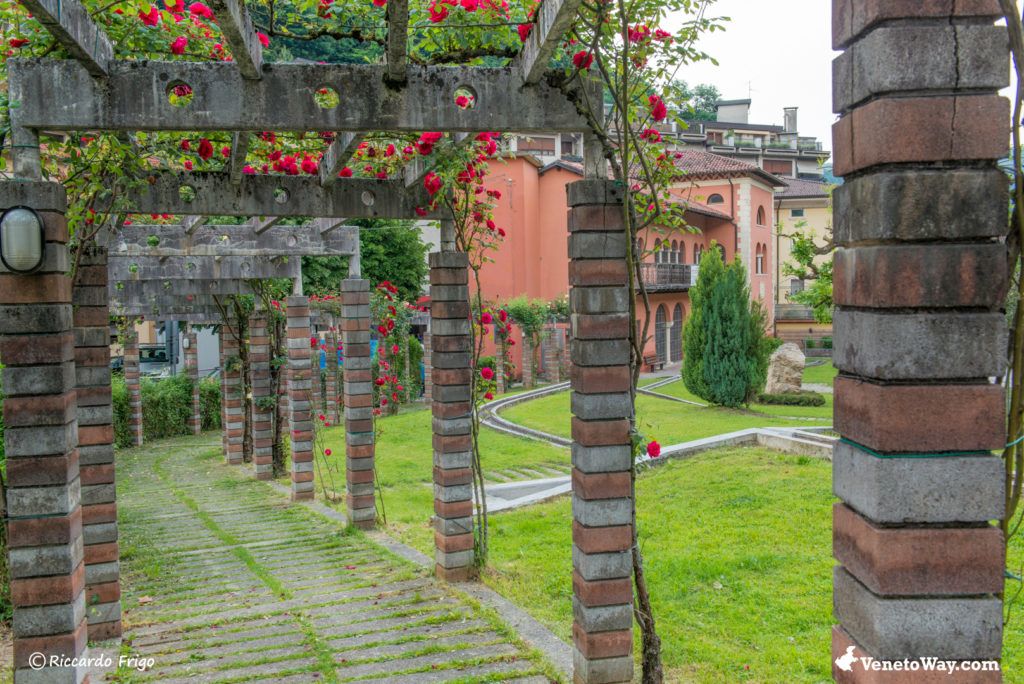 Only in 1689, the year in which Count Lelio Piovene discovered the mineral waters, there was a first and true development for this town. The real success...  ⇒ Continue 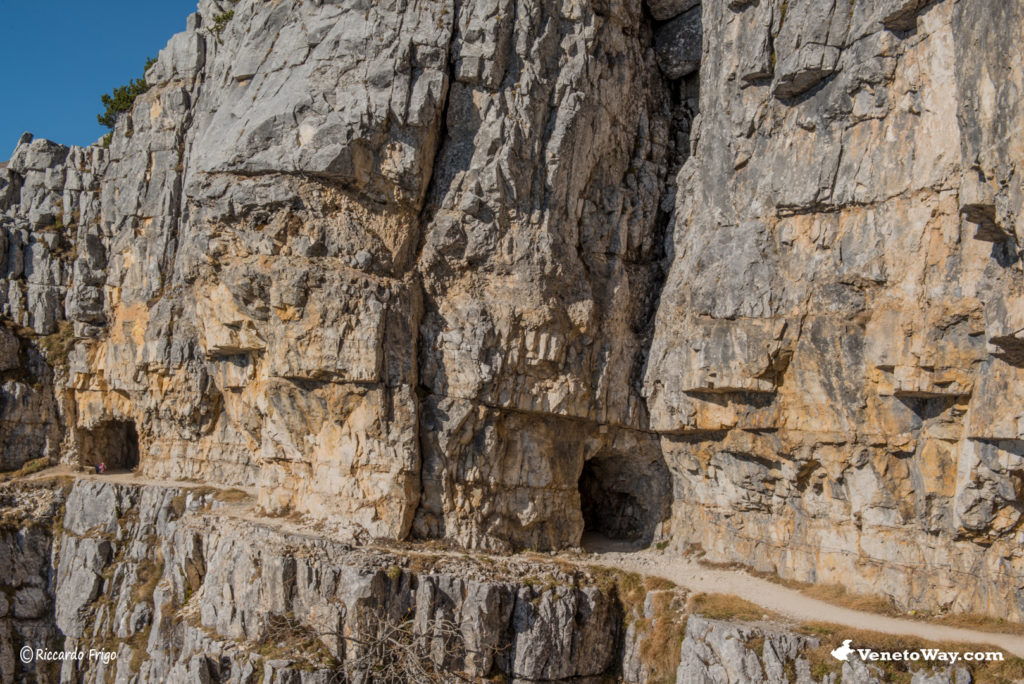 Also not to be missed is the Ossuary of Pasubio, a monument dedicated to the fallen of the First World War which is located on the Bellavista hill...  ⇒ Continue 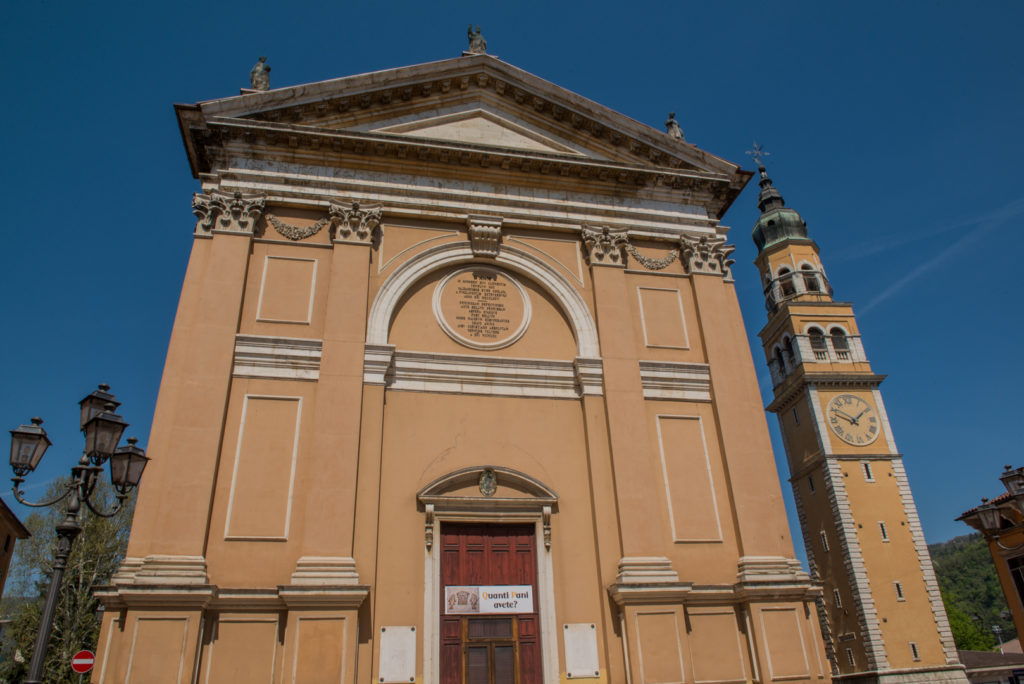 It is very probable, therefore, that the name of the Agno stream can derive from ogno, which in Celtic language indicates the ram, the horned God of the Celts.  ⇒ Continue 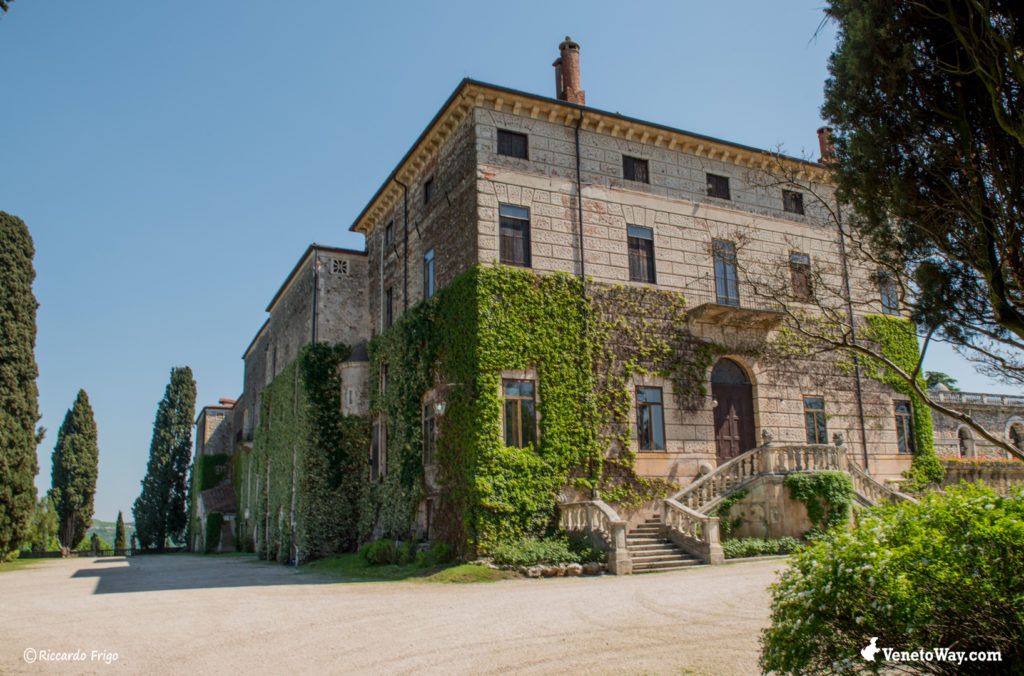 During the expansion of the old cemetery in the city in 1981, a wall of about twenty meters came to light, a "dolium", a large container...   ⇒ Continue 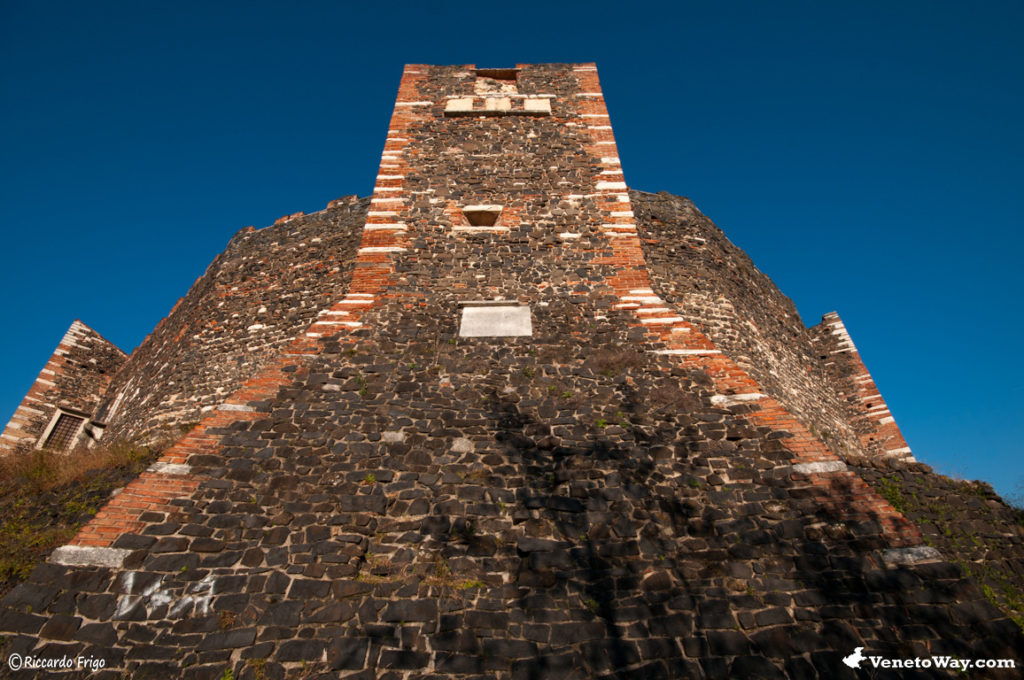 This town located along the valley of the Agno river and in the Vicenza hills, will welcome you and pamper you throughout your stay.   ⇒ Continue 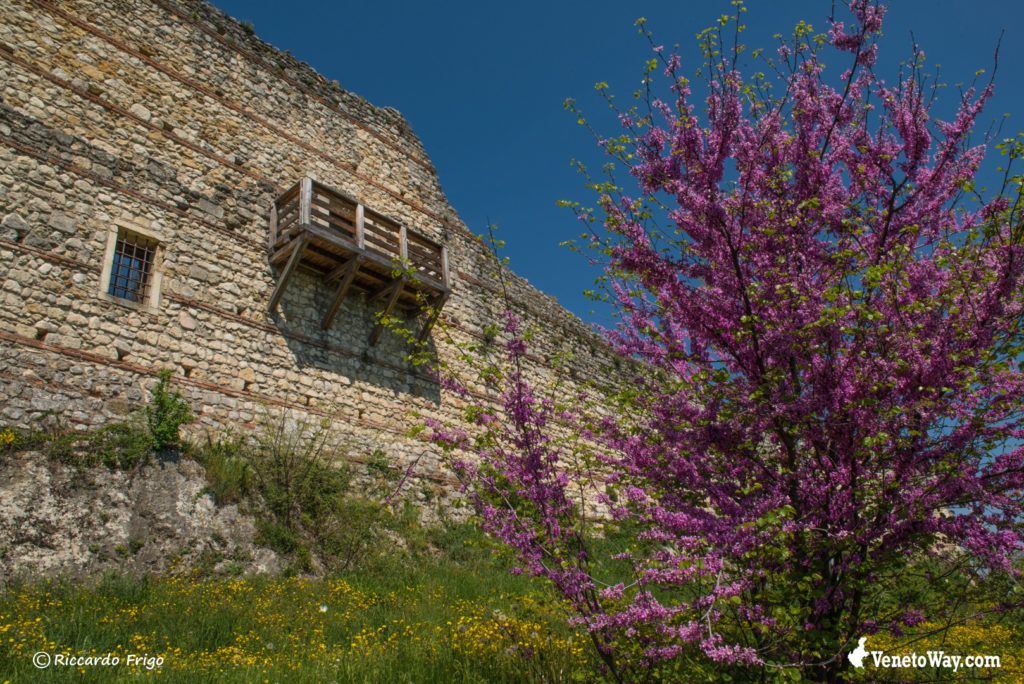 To dominate, however, on the hills that surround this location are the Bellaguardia Castle and the Castle of the Villa, also known...  ⇒ Continue