In this chapter we talk about the wonderful Palladian Villas, world heritage of the Vicenza area, designed by architect Andrea Palladio.

The golden age of the province of Vicenza began around 1540, when the Venetian aristocrats redesigned the historic center and the surrounding countryside, entrusting the task to Andrea Pietro della Gondola, also known as Palladio. The task of the famous architect is to design the new residences owned by Venetian nobles in the Vicenza area and beyond.

The buildings built stand out for their elegance, their balance and perfect symmetry, in a continuous succession between modern and ancient. In a few years Andrea Palladio's works change the urban layout of the historic center of Vicenza and part of the surrounding landscape, thus creating extraordinary villas in the surrounding countryside.

The Palladian Villas were recognized as World Heritage by UNESCO in 1994, together with the historic center of Vicenza, thanks to the numerous interventions of the architect. Inspired by classical Roman architecture, it strongly influences the urban planning of the medieval city, bringing a touch of classical antiquity and Venetian Gothic style.

In the Palladian Villas, some functional aspects of land and field management emerge, embellished with monumental stairways, crowned by important pediments supported by large columns.

The Palladian villa was conceived from the ancient Roman villa, so that it is functional and later a place of delight, worship and beauty, so as to remove the idea of a medieval villa-castle, where the main purpose was mainly the defensive war . 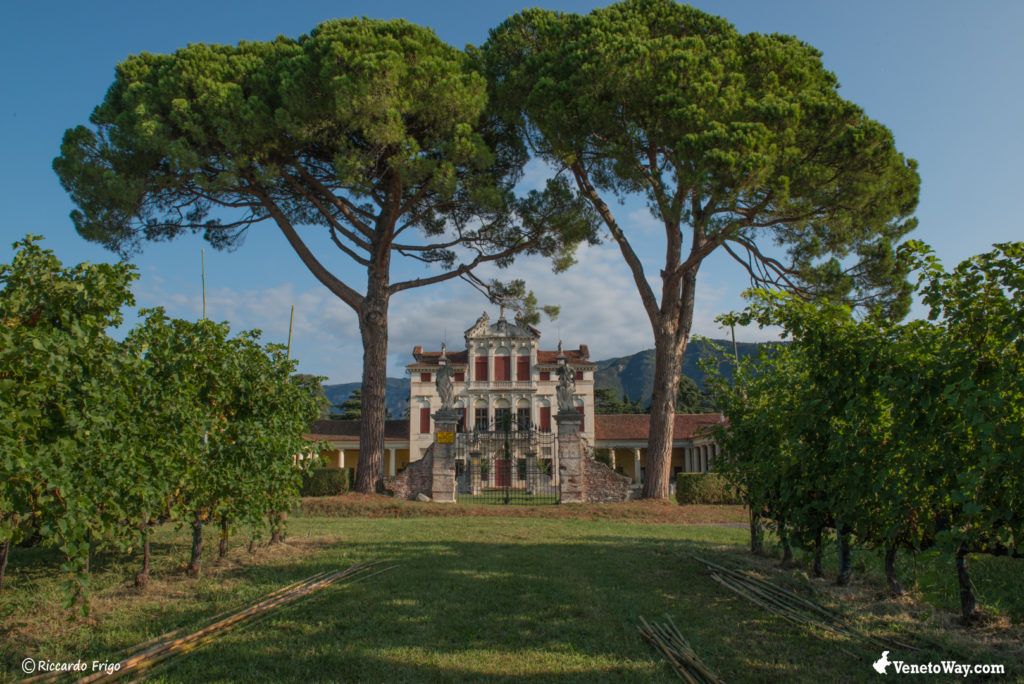 The villa has been on the UNESCO World Heritage List since 1996, along with other Palladian villas in the Veneto region. Not to be missed...  ⇒ Continue 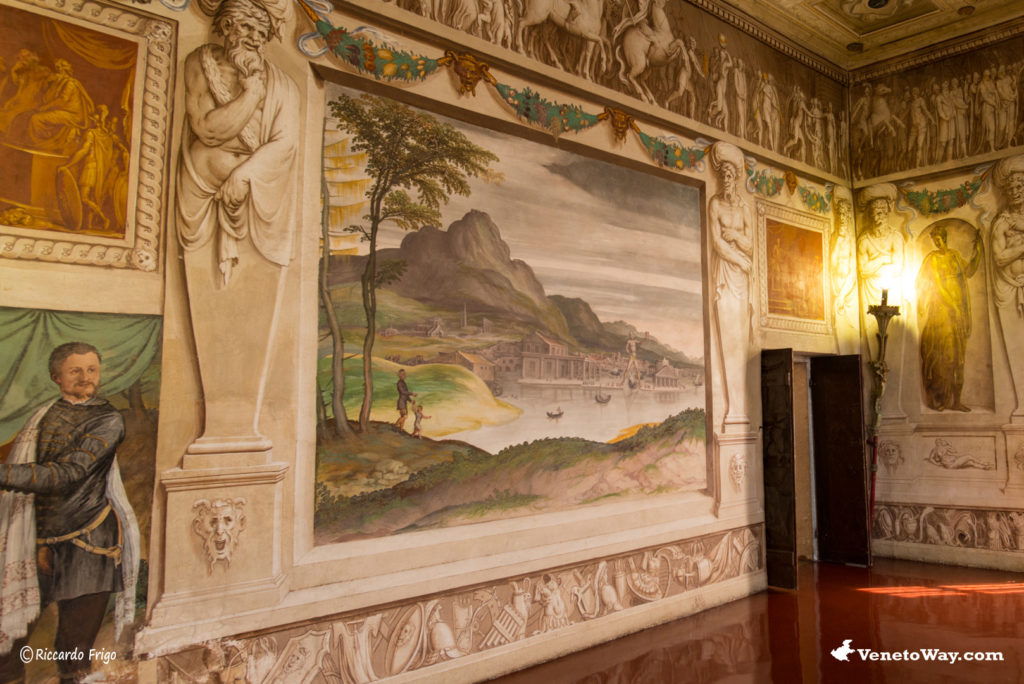 These frescoes, still well preserved, are so detailed that they make us understand how different the landscapes and the surrounding environment were...  ⇒ Continue 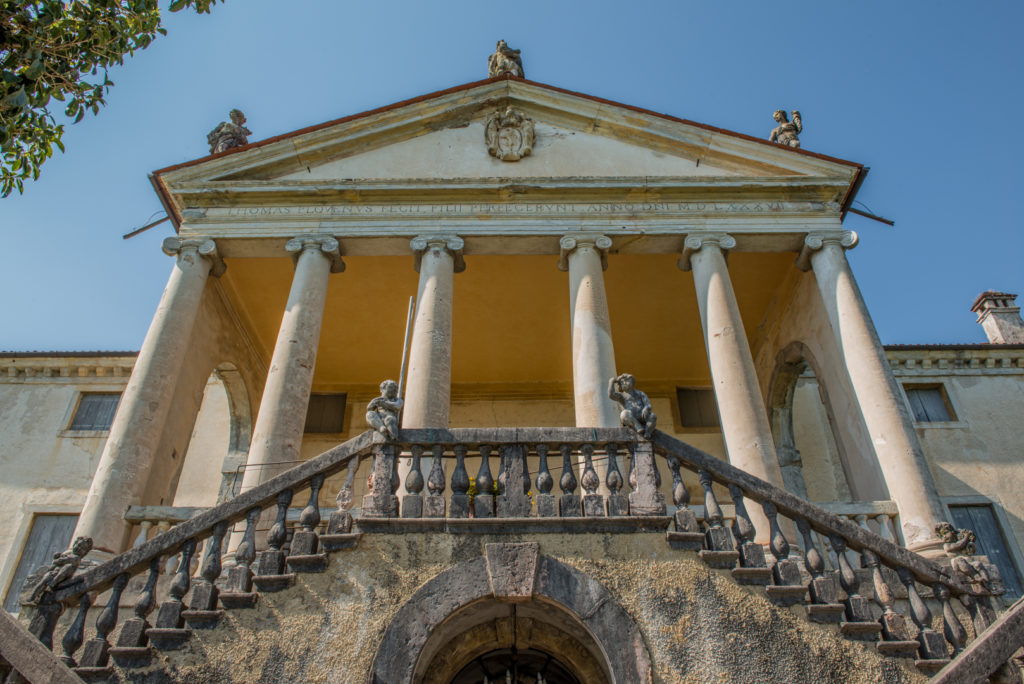 The central part of the building was built starting from 1539 on a project by Andrea Palladio, it was only later...  ⇒ Continue 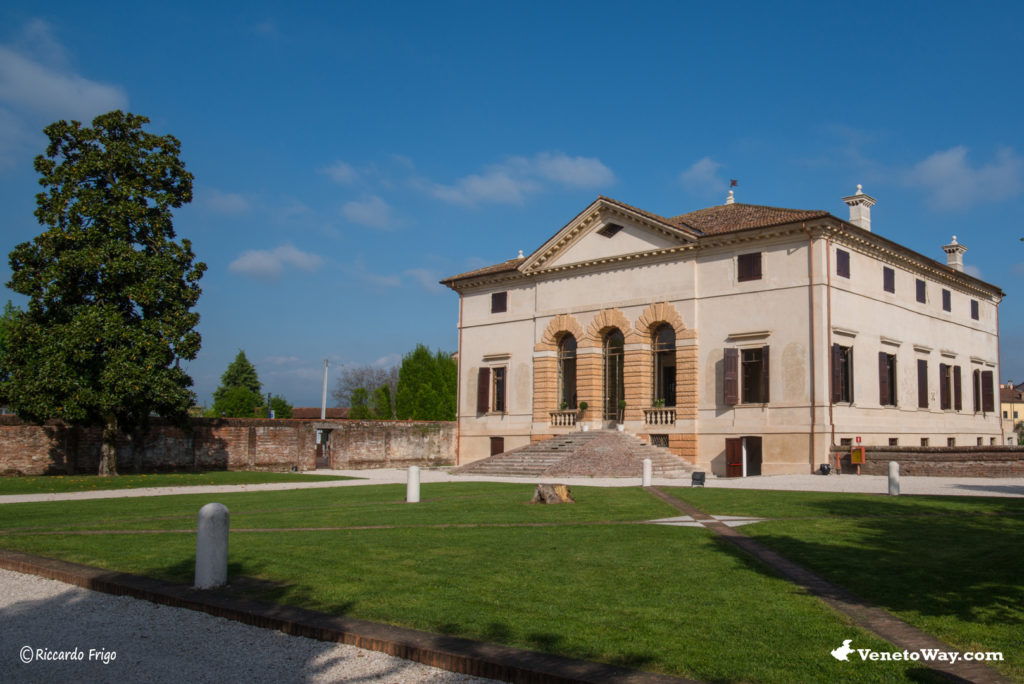 Given the family's financial resources, he commissioned the renovation of the building from first-rate artists, including the architect Andrea...  ⇒ Continue 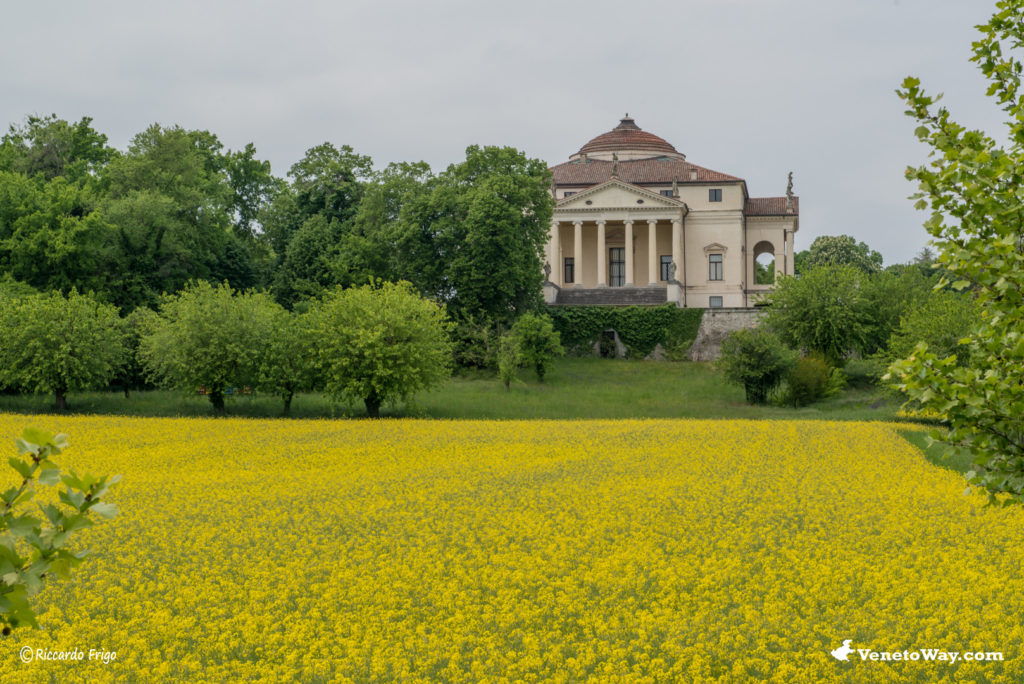 Palladio, to respect the religious needs of Paolo Almerico, conceived for him a suburban residence that could be both...  ⇒ Continue 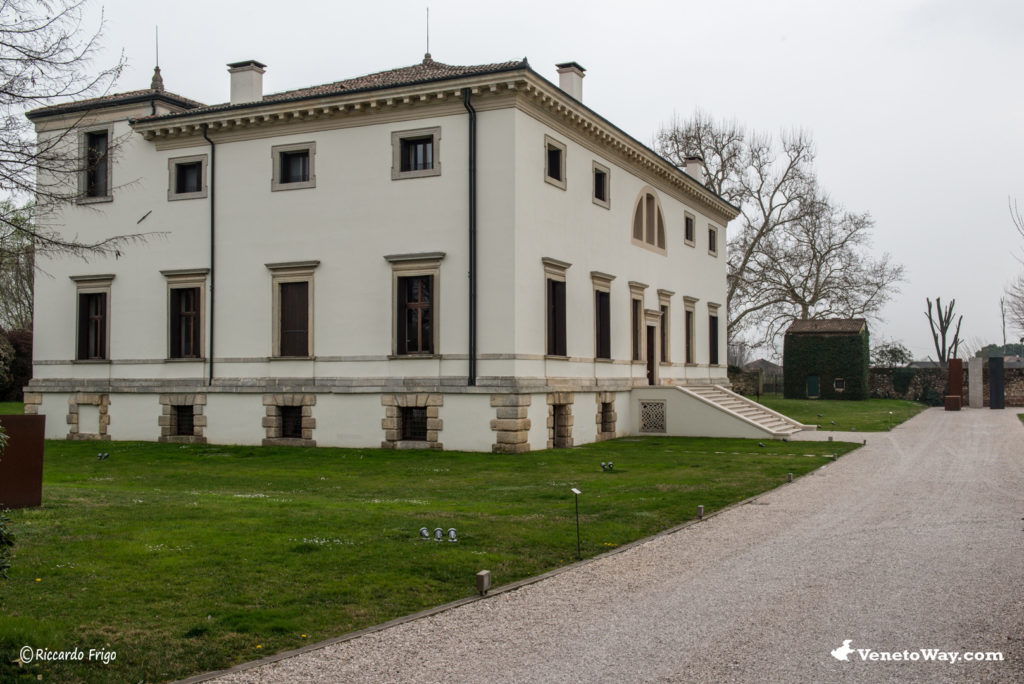 It is one of the most significant architectures by Andrea Palladio, who designed it in 1542 for the Pisani brothers, who at the time were one of the...  ⇒ Continue 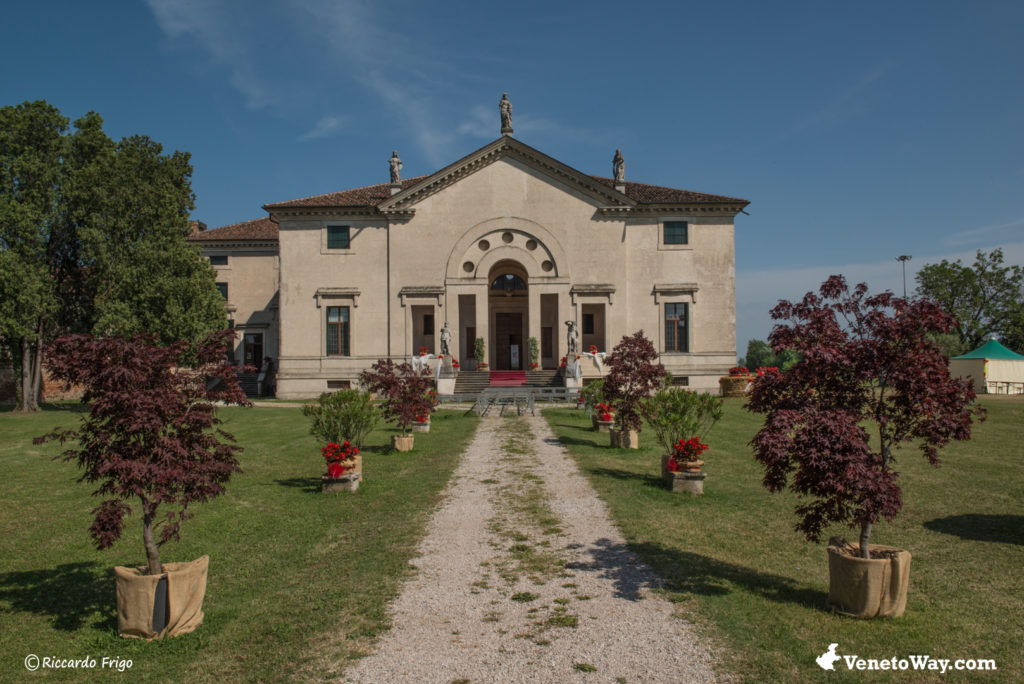 Inside the main floor is dominated by a large room decorated by the sculptor Bartolomeo Ridolfi and the painters Bernardino India and Anselmo Canera...   ⇒ Continue 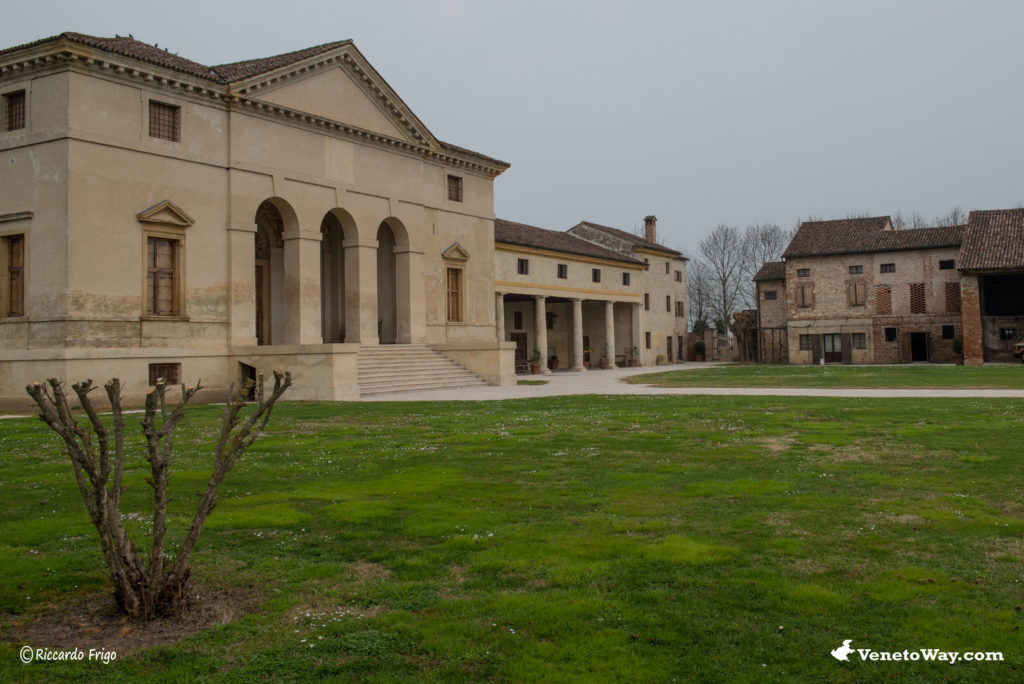 The use of stone is limited to the frames of the windows and doors, a choice that highlights the overall simplicity, while its interior develops around a central hall...  ⇒ Continue 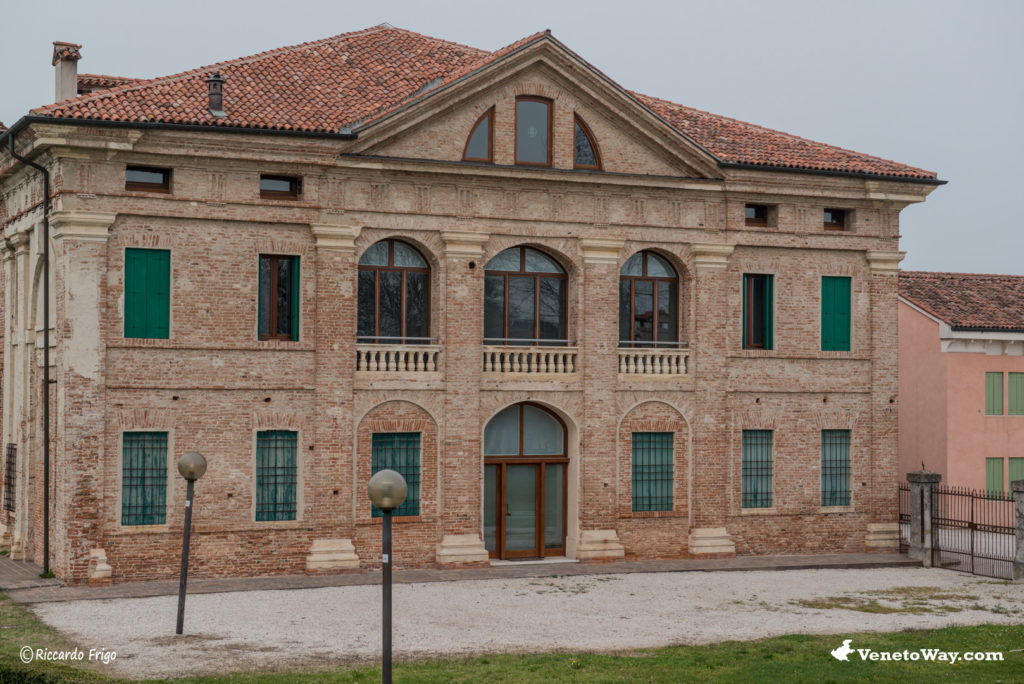 After the death of one of the brothers and the displacement of family interests away from Vicenza, the villa was no longer completed, leaving us as the only one...  ⇒ Continue