In this chapter we discuss one of the most peaceful, characteristic, controversial and interesting areas of Venezia, the Castello District.

The Castello District, the largest and most curious district in Venezia, takes its name from the 8th century fortress that once rose on the island of Olivolo, today called the San Pietro of Castello Island.

The church of the island, however, was the episcopal seat from the ninth century and Venezia Cathedral from 1451 to 1807 and for centuries it was the most important religious center of the city.

Moreover, this district, with the great shipyard of the Arsenal that built the battleships of the unbeatable Venetian fleet, has been for a long time the pulsing heart of Venezia.

The most popular area in a city that can sometimes be a bit oppressive is Schiavoni Riva, the perfect place to take a breath of fresh air in the shady gardens or on the shores of the lagoon caressed by the breeze.

The Castello District, which stretches from San Marco Square to the eastern edge of Venezia, offers a wide range of opportunities not to be missed, such as a walk on the island of Sant'Elena, relax in the public gardens, a visit to the Biennale. 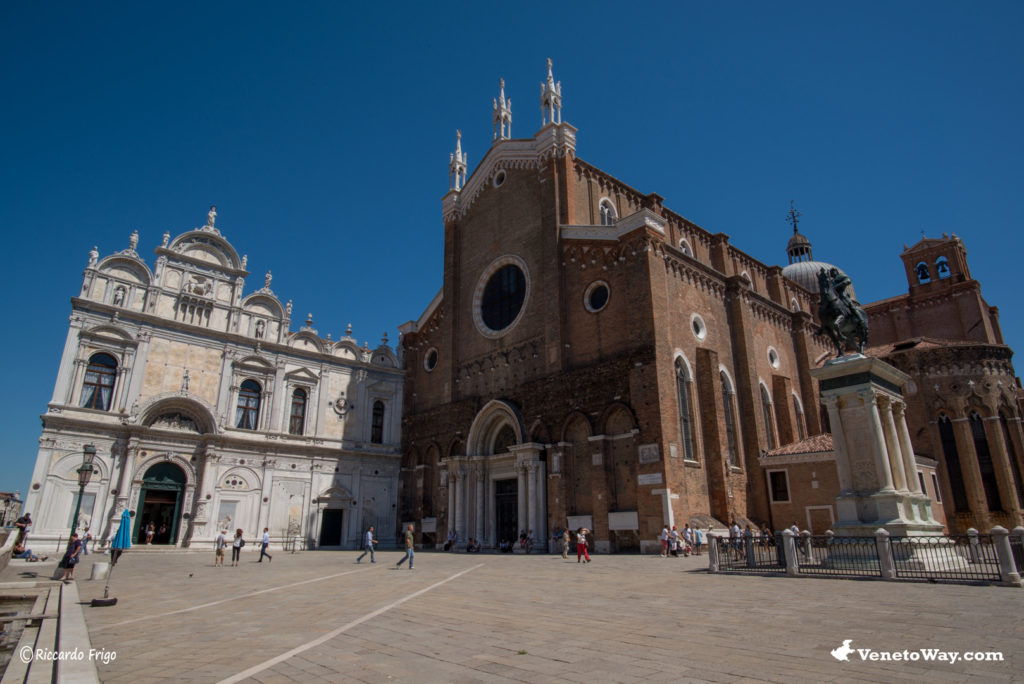 Consecrated in 1430, after almost two hundred years of work, this grandiose example of Gothic architecture became a few years after the...   ⇒ Continue 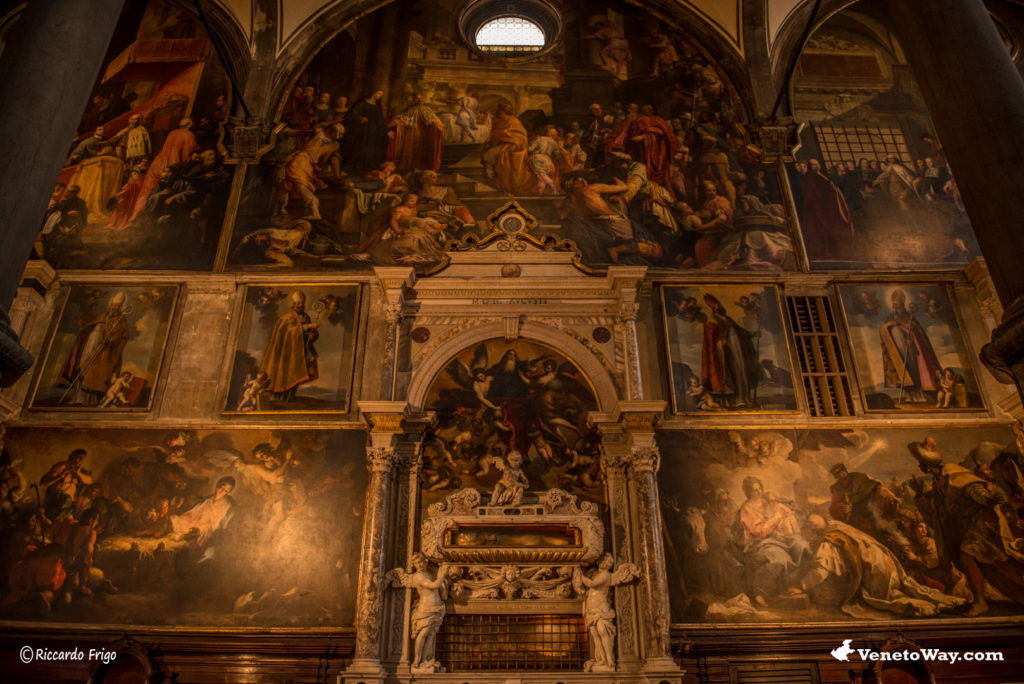 Located in the quiet square one step away from Riva degli Schiavoni, the church is a happy marriage in flamboyant Gothic style with...  ⇒ Continue 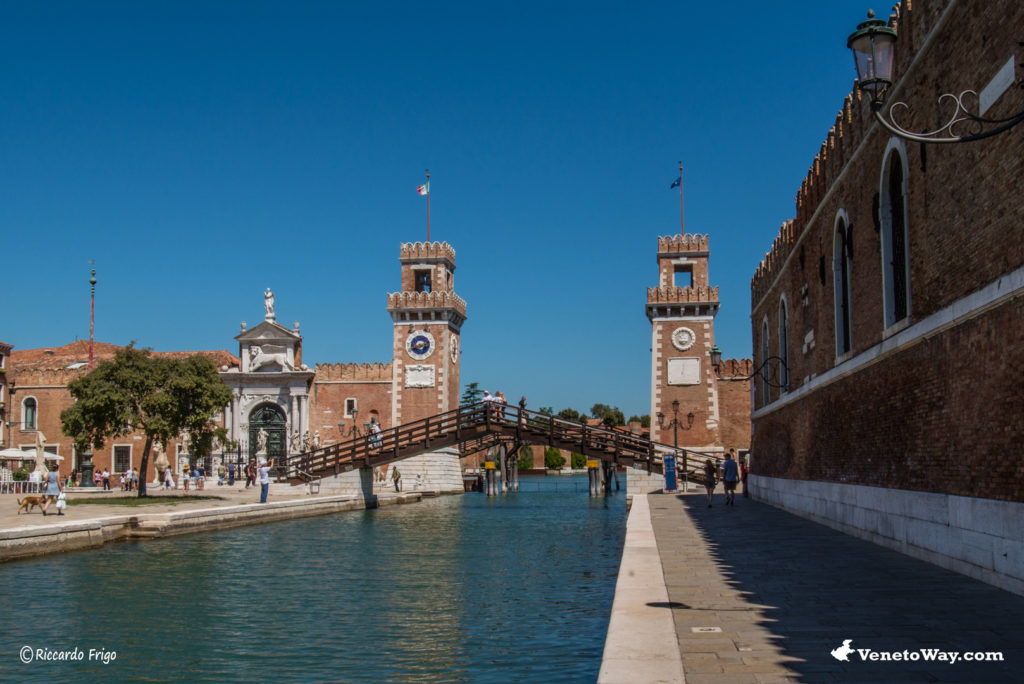 The heart of maritime power, the Arsenale was founded in the XII century, and expanded a lot in the following centuries, until it became the most...  ⇒ Continue 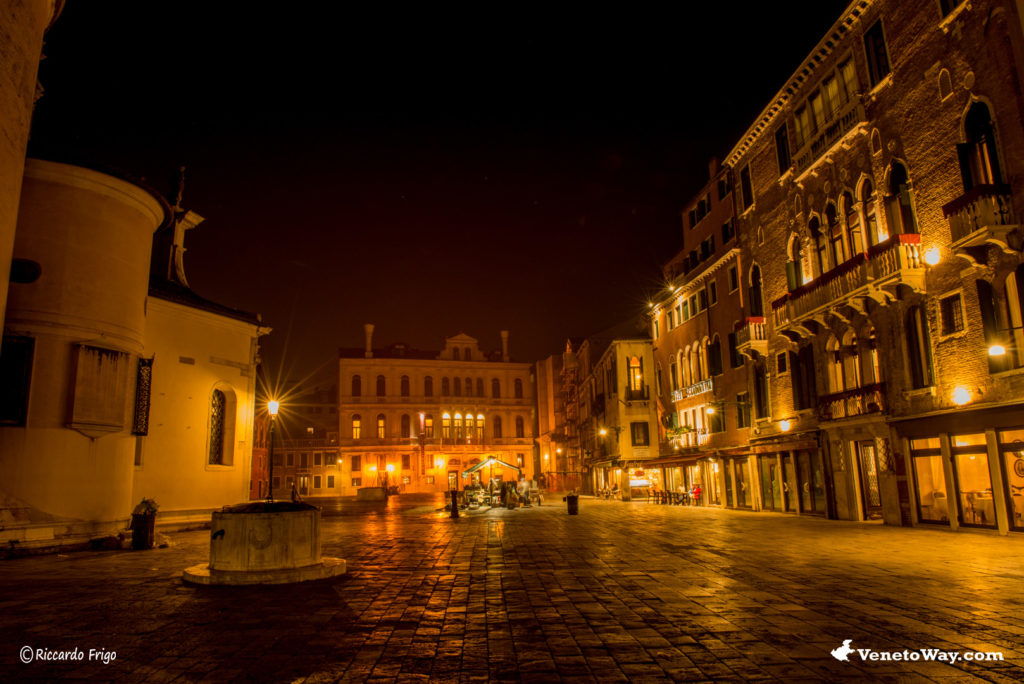 Its charm derives in part from the proportions, but also from the joyful atmosphere, cheered up by the fruit and vegetable stalls, bars and cafes...  ⇒ Continue

THE BRIDGE OF SIGHS 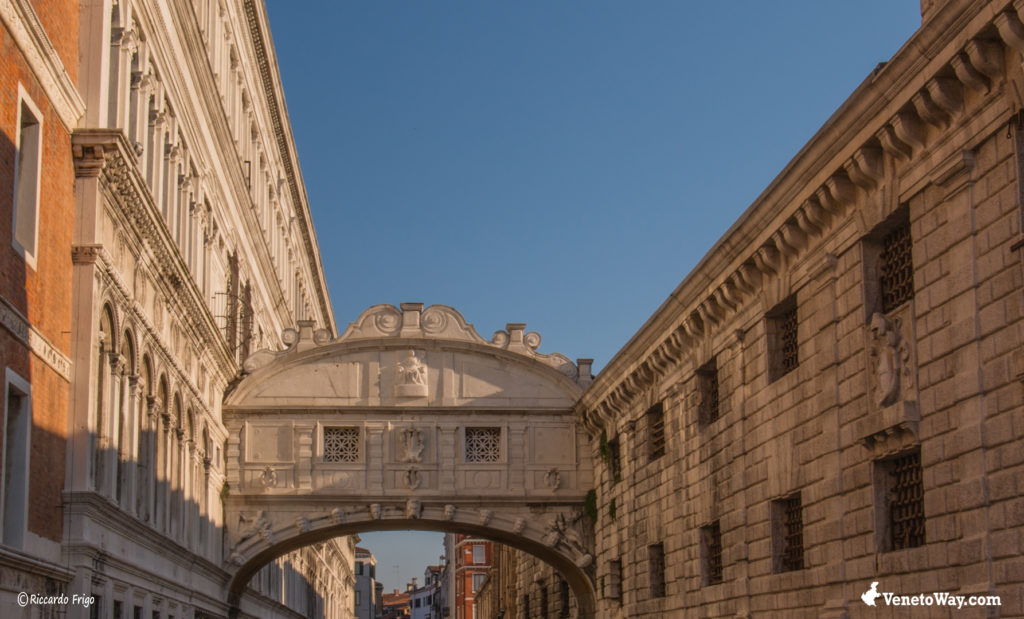 For this reason, the bridge was baptized with this name in the late nineteenth century. To underline that the New Prisons are...  ⇒ Continue 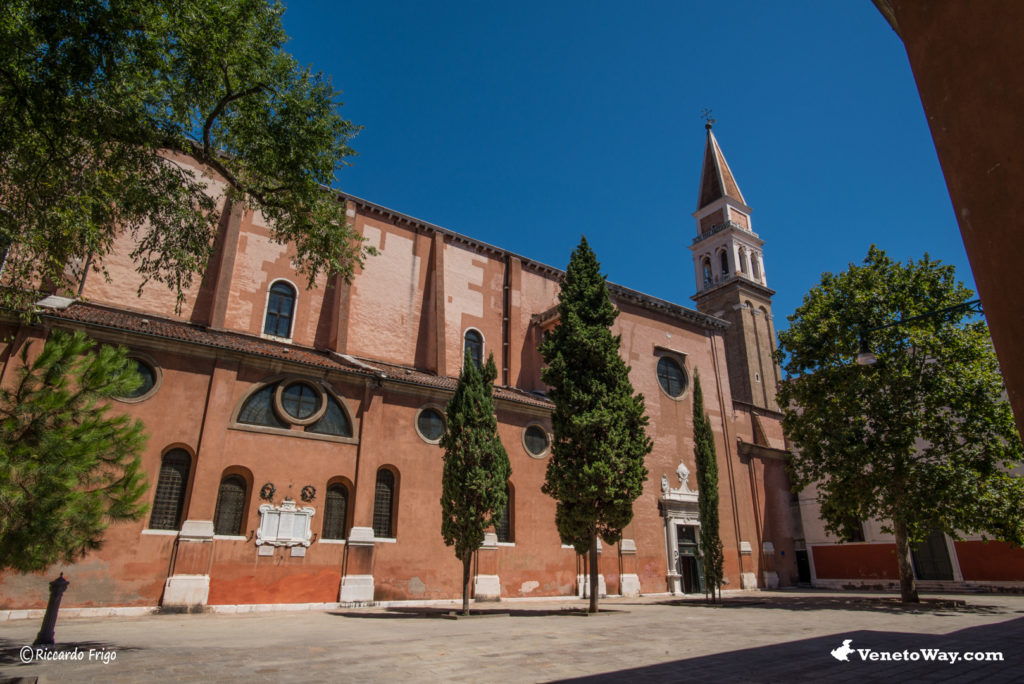 When the first Franciscan monastery was built in the 13th century, this area was rich in vineyards. The current church, begun by Jacopo...  ⇒ Continue

Simply linked to the name of Antonio Vivaldi, master of 18th-century Venetian music, who gave his lessons here...   ⇒ Continue 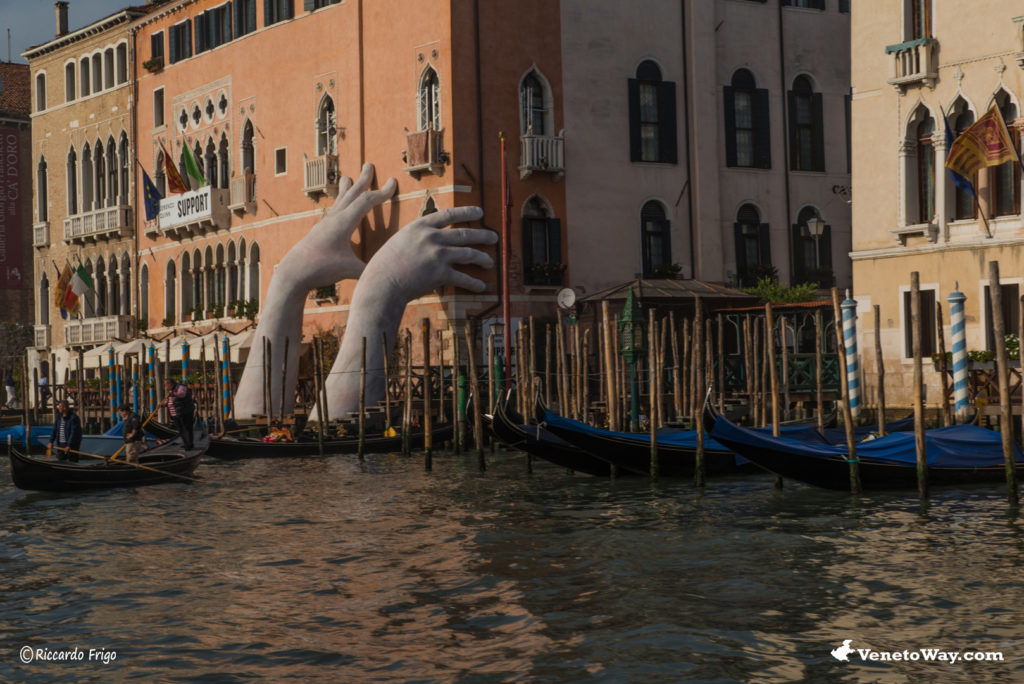 Although the exhibition involves the most beautiful places in the city, it still has the aim of promoting new artistic trends...  ⇒ Continue