In this chapter we will discuss one of the oldest cities in Italy, the Padova city center preserves great treasures, great traditions and also great values.

The Padova City Center, probably founded in 1186 BC, is one of the oldest cities in Italy and, thanks to its 3000 years of history, can boast great historical-artistic treasures. Its fame is due above all to the "University" one of the oldest and most renowned in Europe. In fact over time people from Padova came to the city and are still called "Great Graduates" (Gran Dottori), in  the famous cycle of frescoes by Giotto and the Basilica of Saint Anthony.

The province of Padova offers visitors a wide range of attractions and sites of interest ranging from the thermal paradise of the Euganean Hills, ideal to relax for a while or to make pleasant excursions, the rich countryside along the river Brenta, up to beautiful villas and characteristic walled cities with castles, which make the Paduan territory one of the most interesting areas in Europe.

The ancient Patavium, the Latin name of Padova, finds its origin in a Paleovenetian settlement of the eleventh century BC. Its development was very rapid, so that in a short time it gained the reputation of being the richest city of the Empire after Rome.

With the fall of the Roman Empire, however, it remained a victim of the barbarian invasions that devastated it several times over the years, up to the year one thousand, when Padova, became a free municipality and began a slow ascent.

The definitive turning point happened only in the following centuries, in particular in 1222, the foundation year of its historic and prestigious university, which made the city a great multi-cultural center. 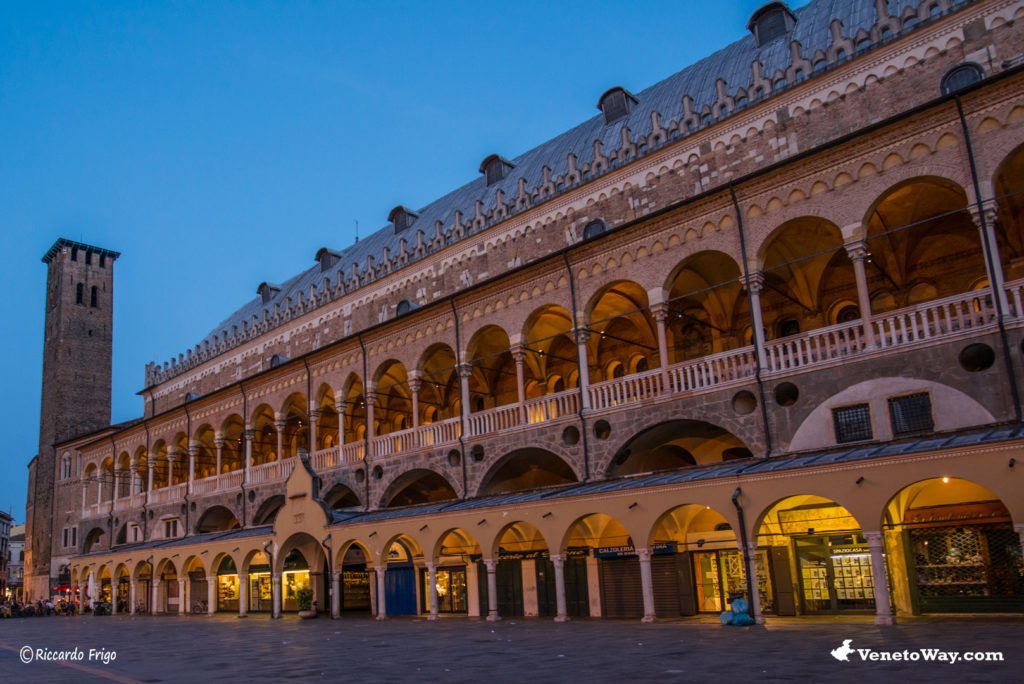 Located between Erbe Square and Frutta Square and it is characterized by a trapezoidal shape and a particular one...  ⇒ Continue

Interesting and, to be sought, are the names of the stairs that go up from the square to the Palazzo della Ragione, given that each...  ⇒ Continue 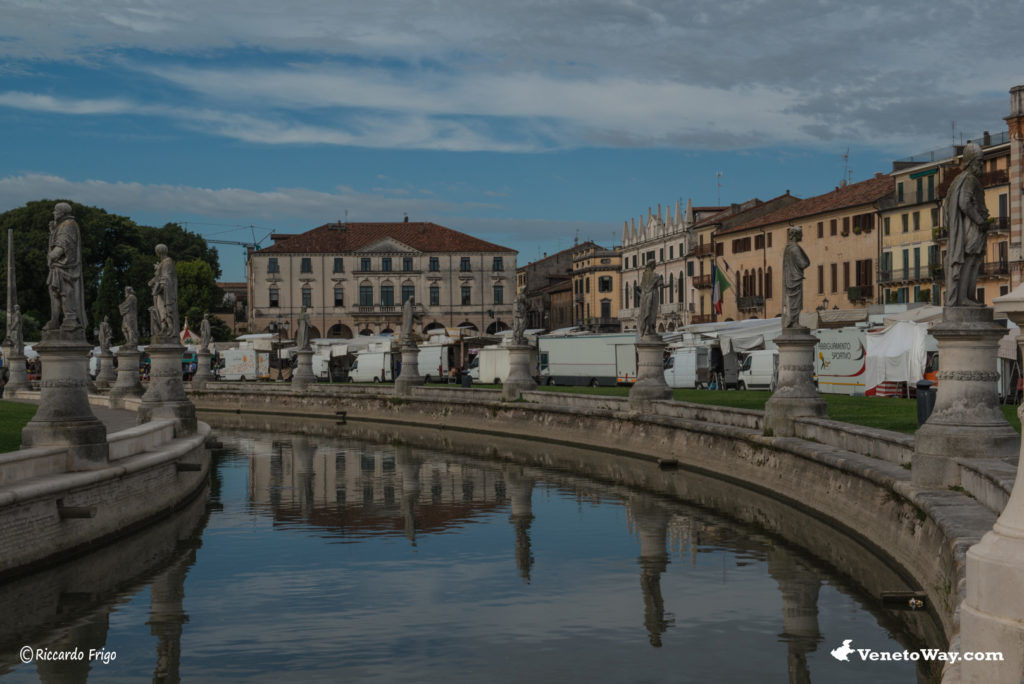 Today Prato della Valle is a very popular place among the Paduan people and is used to relax, to go for walks... ⇒ Continue 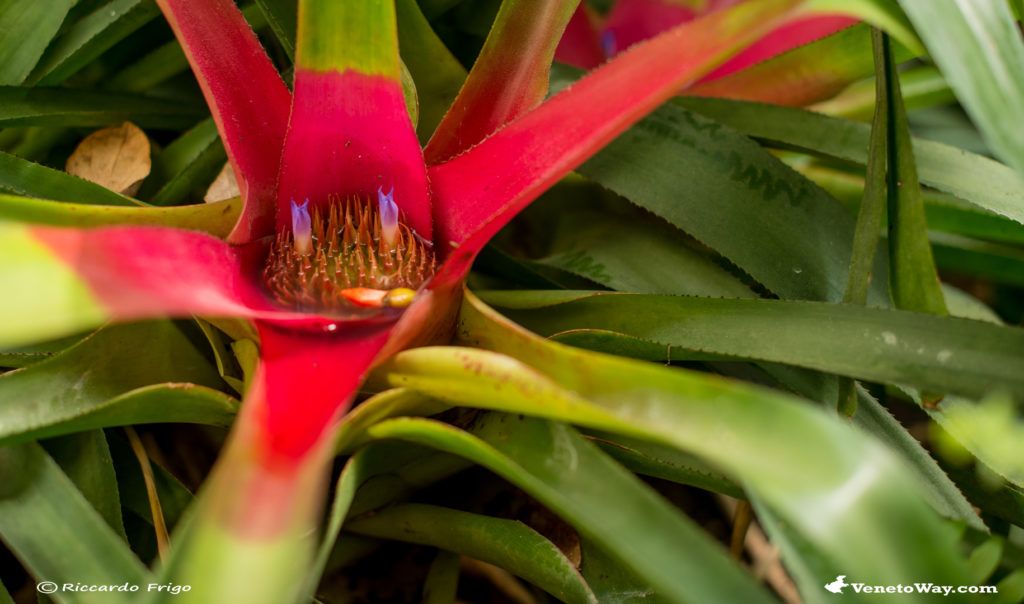 The most fairytale piece of the garden, however, is certainly the Platano of 1680, up to forty meters high with ...   ⇒ Continue 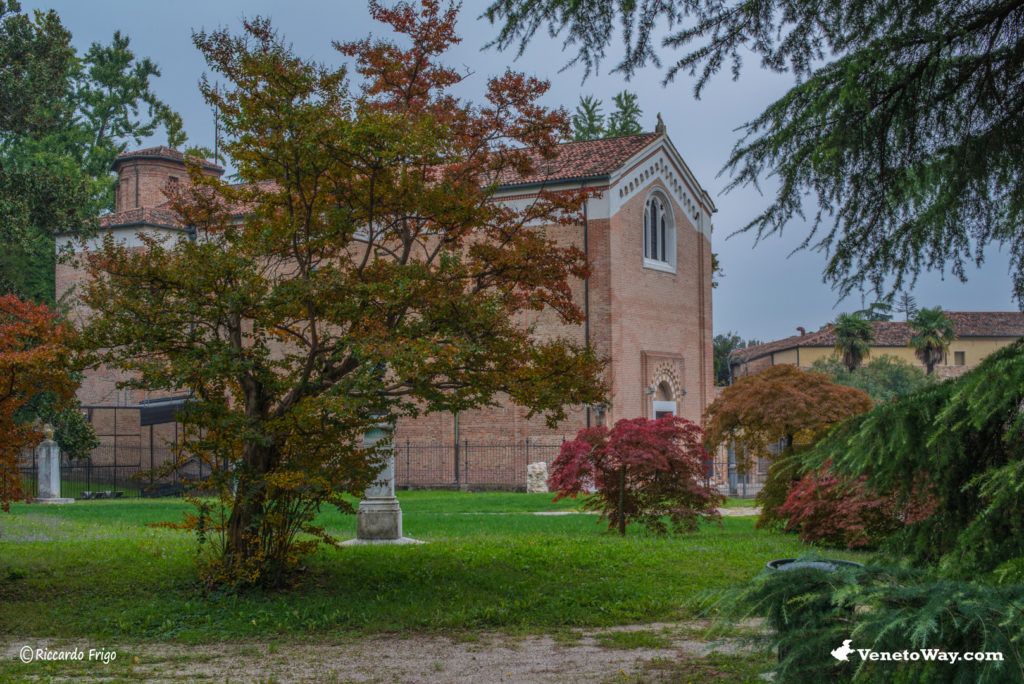 What is most striking, however, are the blue notes of the backgrounds and the starry sky of the vault, an ultramarine blue, obtained...  ⇒ Continue 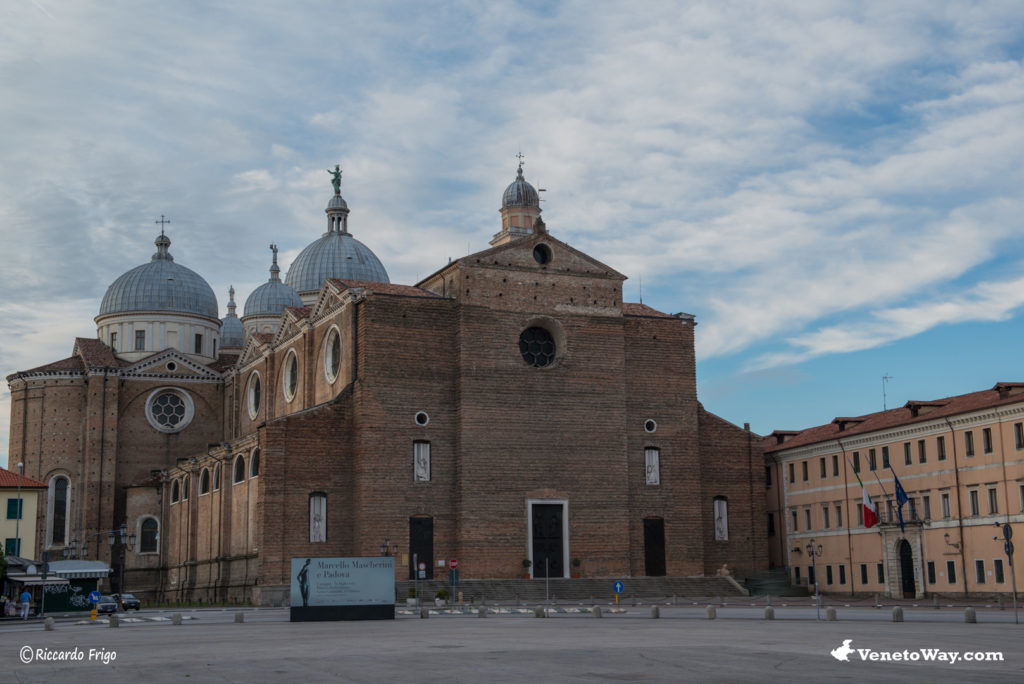 Its facade is incomplete, but it does not make the gigantic construction less fascinating, with its eight...   ⇒ Continue 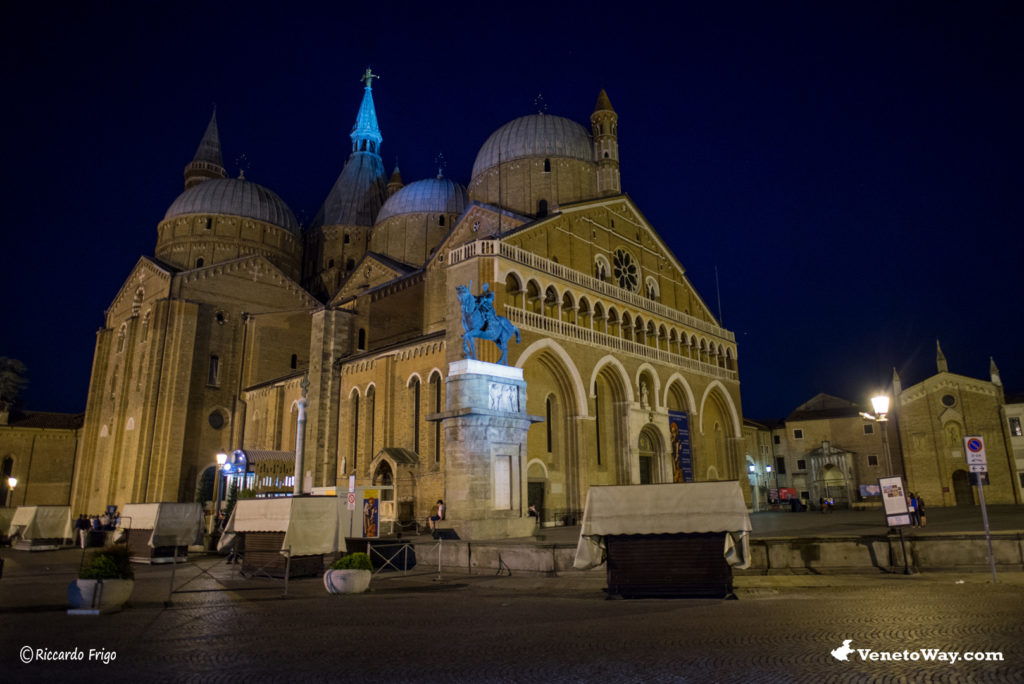 The building is grandiose and solemn in various styles, from the Romanesque sobriety of the facade, to the almost Byzantine domes, up to the...  ⇒ Continue 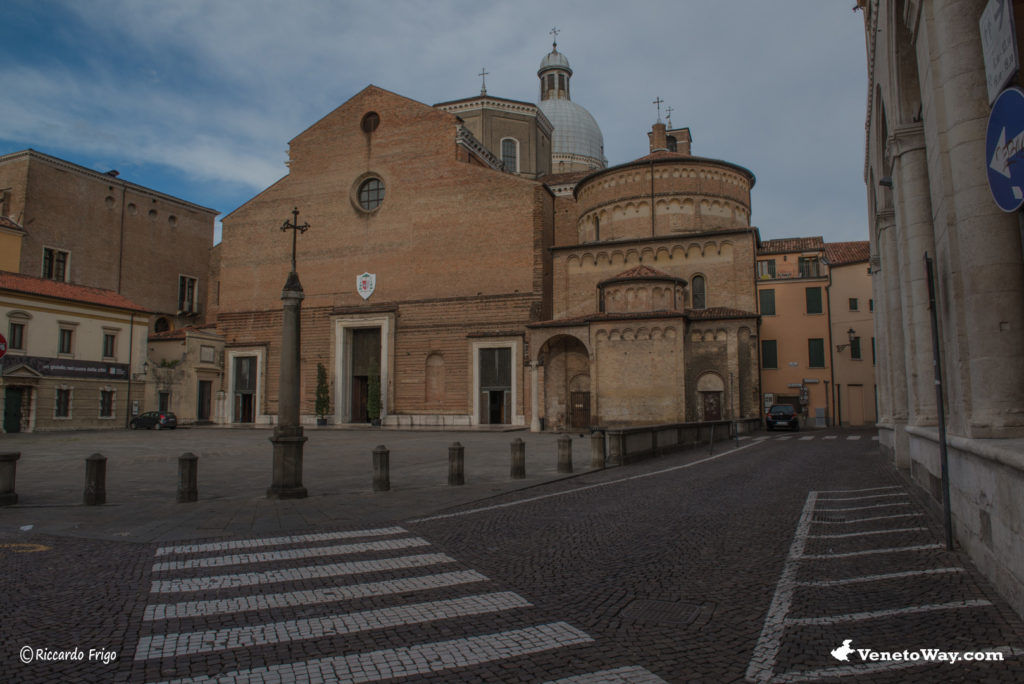 Its majestic interior in the shape of a Latin cross is divided into three naves and recalls, on a smaller scale, the Basilica of...  ⇒ Continue 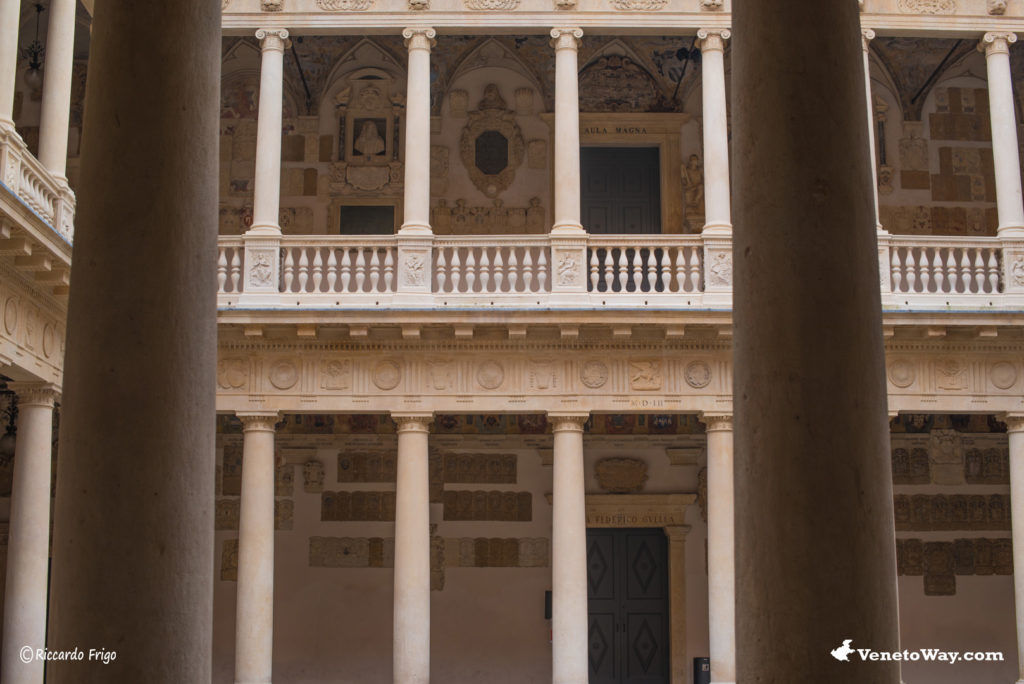 The Ancient Courtyard, inside, is surrounded by two overlapping colonnades, each of which was decorated, with almost 3000 coats of arms...  ⇒ Continue

Is the most populated in the Veneto region, has always been a territory rich in resources, top-quality food and wine products and a destination for great artists and free thinkers. It is a predominantly flat area, crossed by numerous waterways and characterized by remarkable agricultural landscapes. Picturesque villages, abbeys and historic villas enrich this enchanted territory, while the Regional Park of the Euganean Hills will offer unforgettable moments to travelers. Do not miss the chance to spend a few days here! Plan your holidays in this wonderful province, our tips and suggestive photographs will help you take the right path.