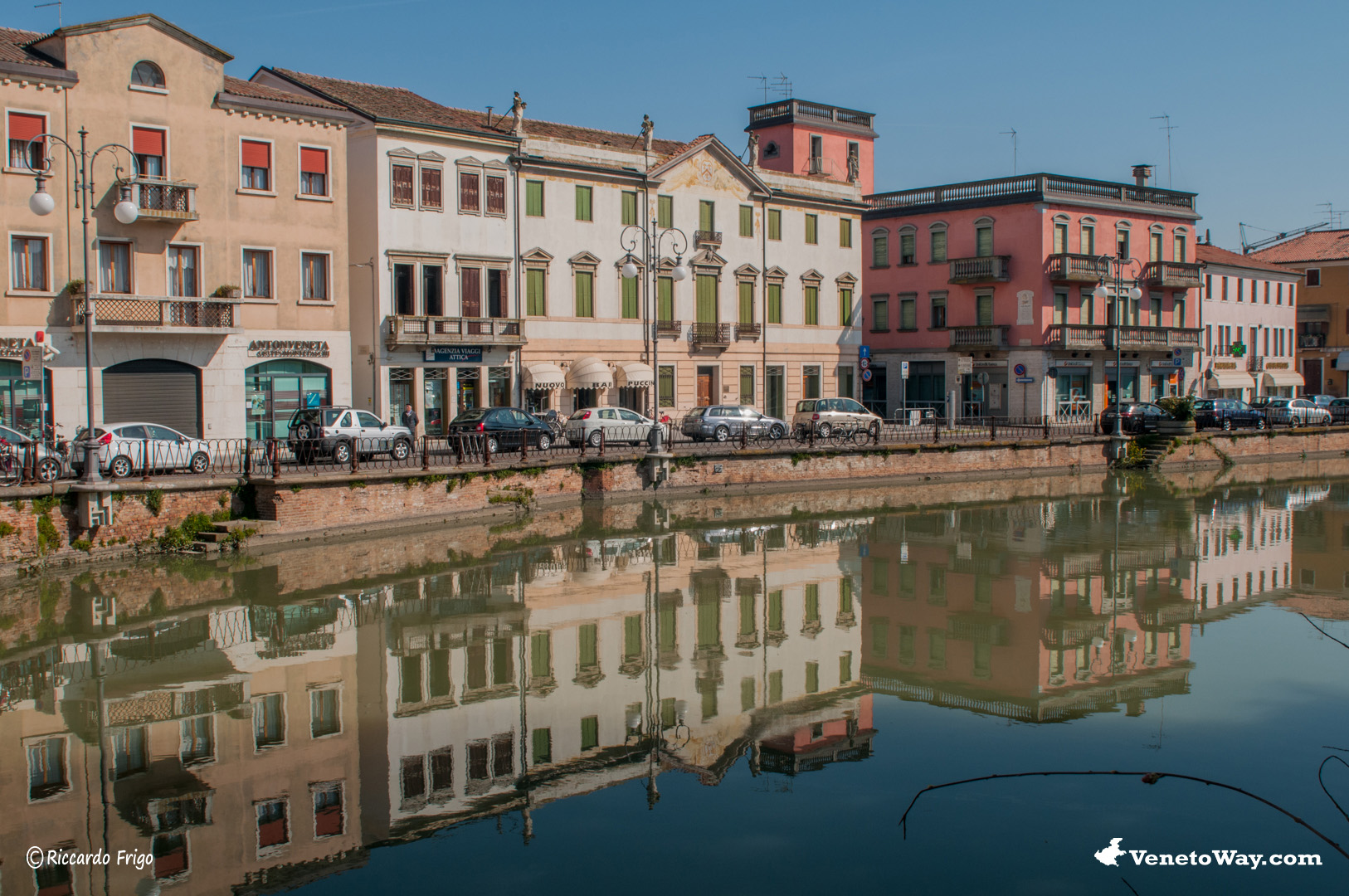 The Polesine looks like a very charming landscape, with a fascinating lacework of canals, an uninterrupted sequence of entangles banks, evanescent horizons and a wild and rich nature.

Water is the dominant element of the territory thanks to the many routes of communication, the irrigation of crops and the fact of being a continuous source of energy.

From a geographical point of view the territory is situated between the Adige river and the Po river, bordering to the east with the Adriatic sea and to the west with the Great Veronese Valleys. 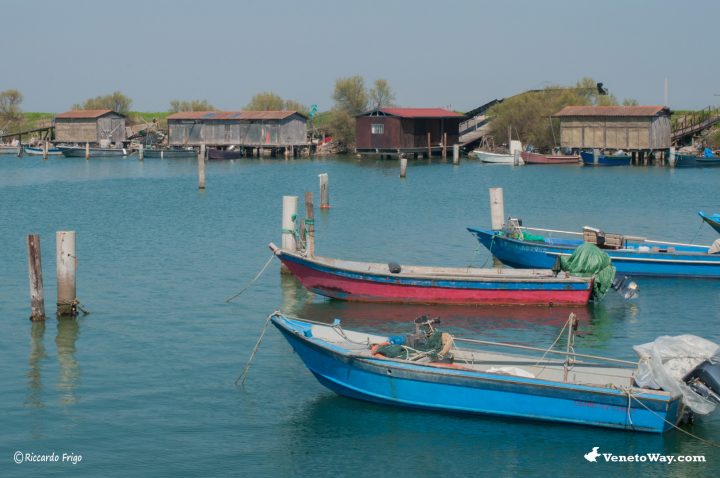 During the course of its history numerous reclamation and, hydraulic works have been carried out for the drainage of the land and also several diversions of many watercourses took place. In 1604 the Taglio di Porto Viro was built, which diverted the Po river along a 7 km canal, preventing the covering of the Venice Lagoon. 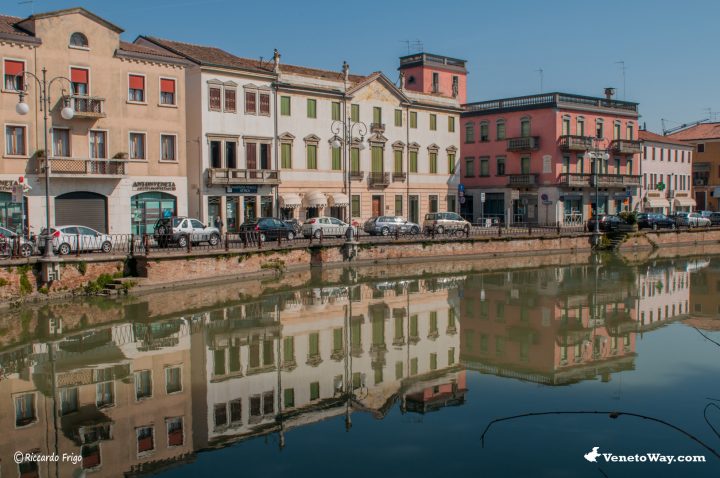 We are talking about a thousand-year history, made up of large and small episodes, the result of human ingenuity for the conquest of the lands.

Already in Roman times, the territory was rearranged and rearranged, thanks to the robust embankments of the long waterways that crossed the territory. After the fall of the Western Roman Empire, all Polesine was abandoned for almost five centuries.

With the advent of the Benedictines, the major reclamations also returned, intervening in swampy areas and in waterways without embankment, in order to gain land to be cultivated for the inhabitants of the area. 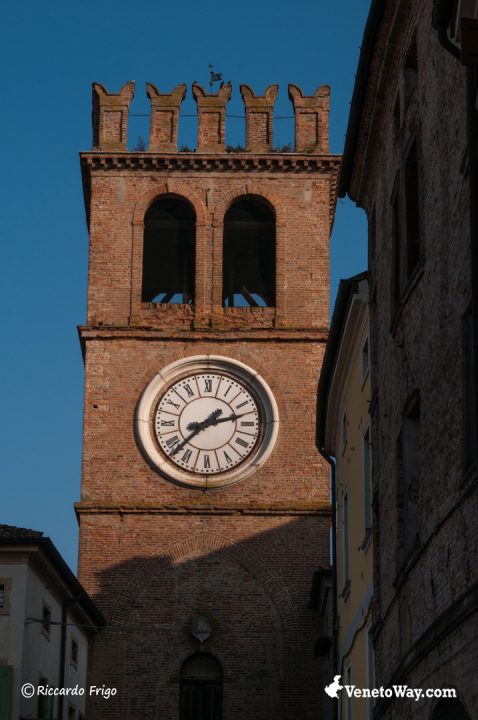 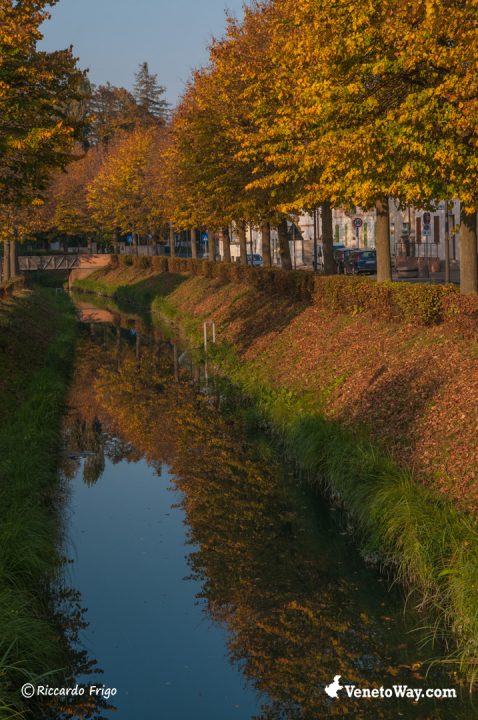 In 1530, the Venetian Republic established the Magistrate alle Acque for the reclamation of the land, and in that period, several rivers were regulated, among which many branches of the Adige were brought into operation, which were transformed into canals, as the Adigetto. 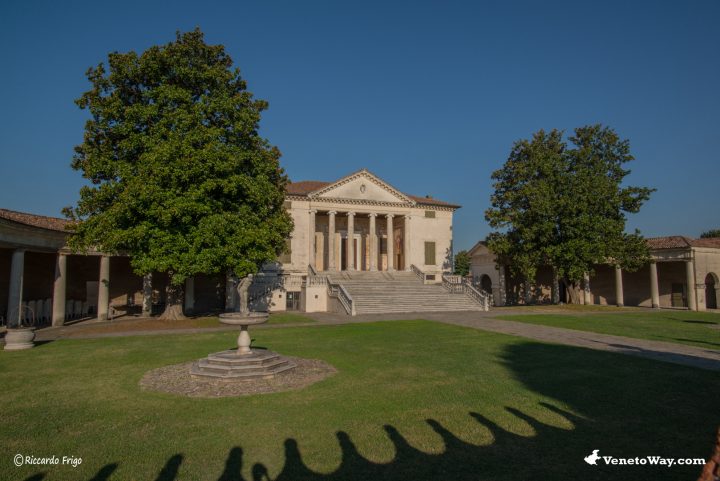 These types of variation improved the hydraulic condition of the area. Over time, the animal force gave way to the first steam engines, thus marking an agricultural revolution in the Veneto and Polesine lands, which thanks to the first waterways, managed to transform the fields and dry up the marshy lands. 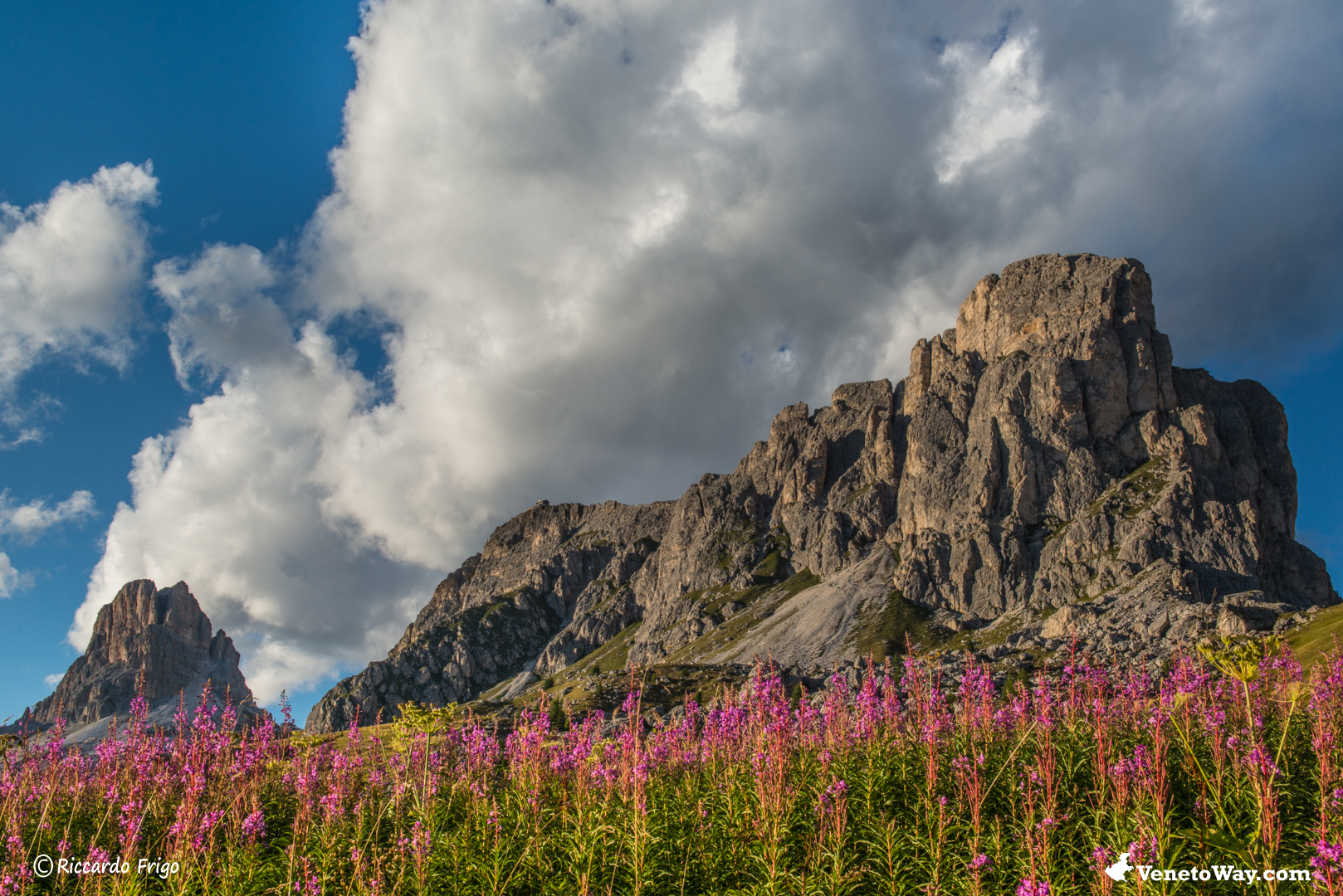 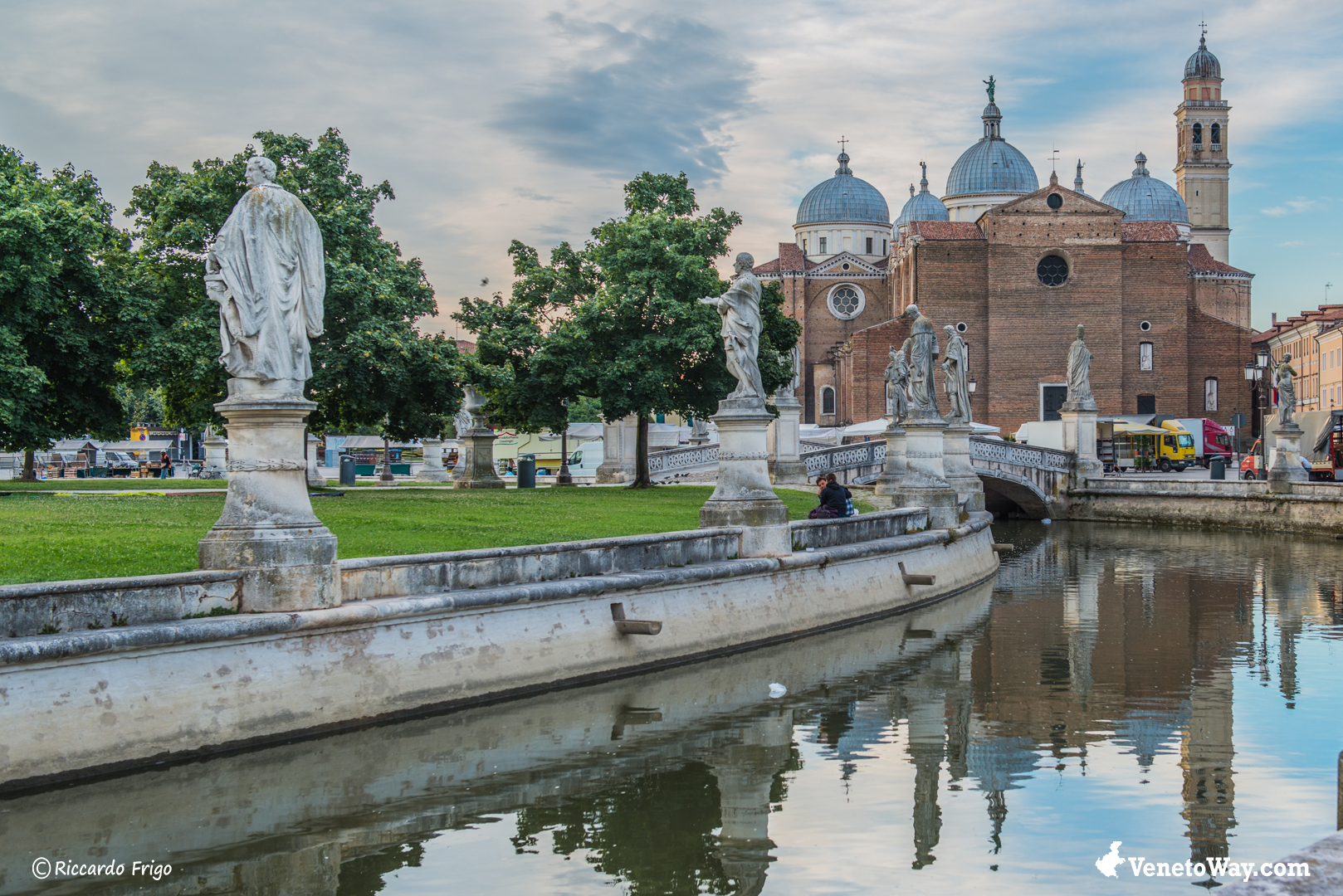 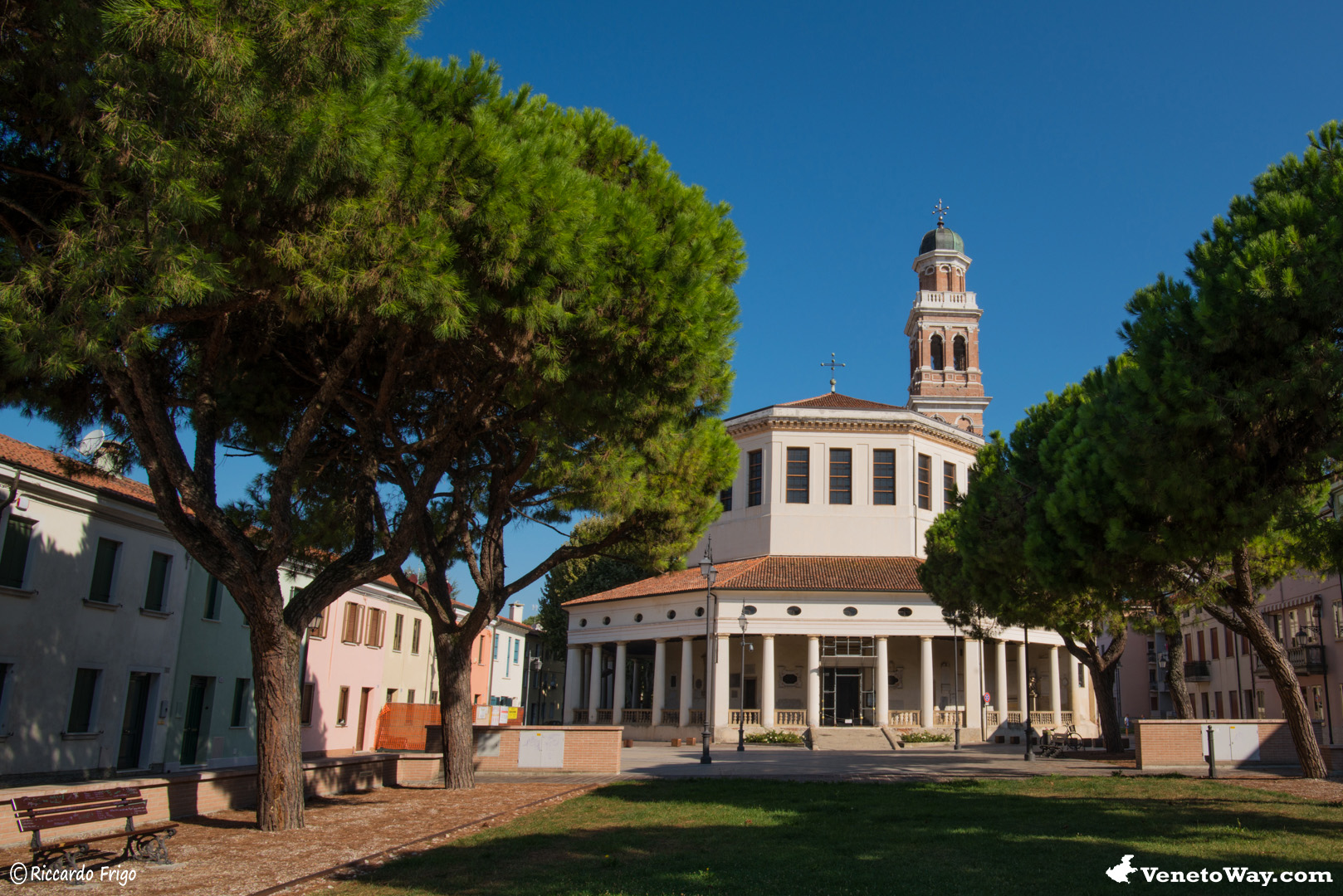 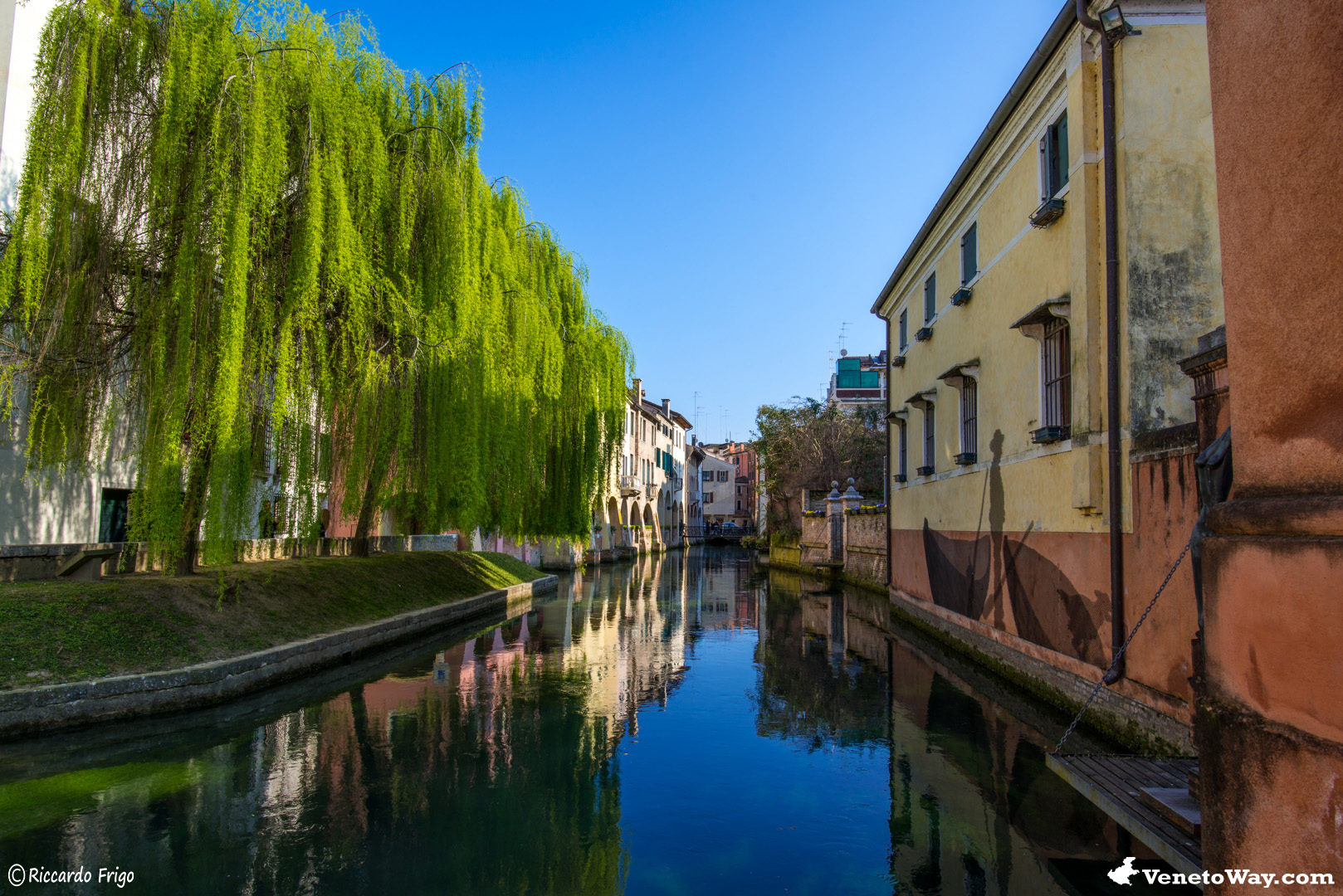 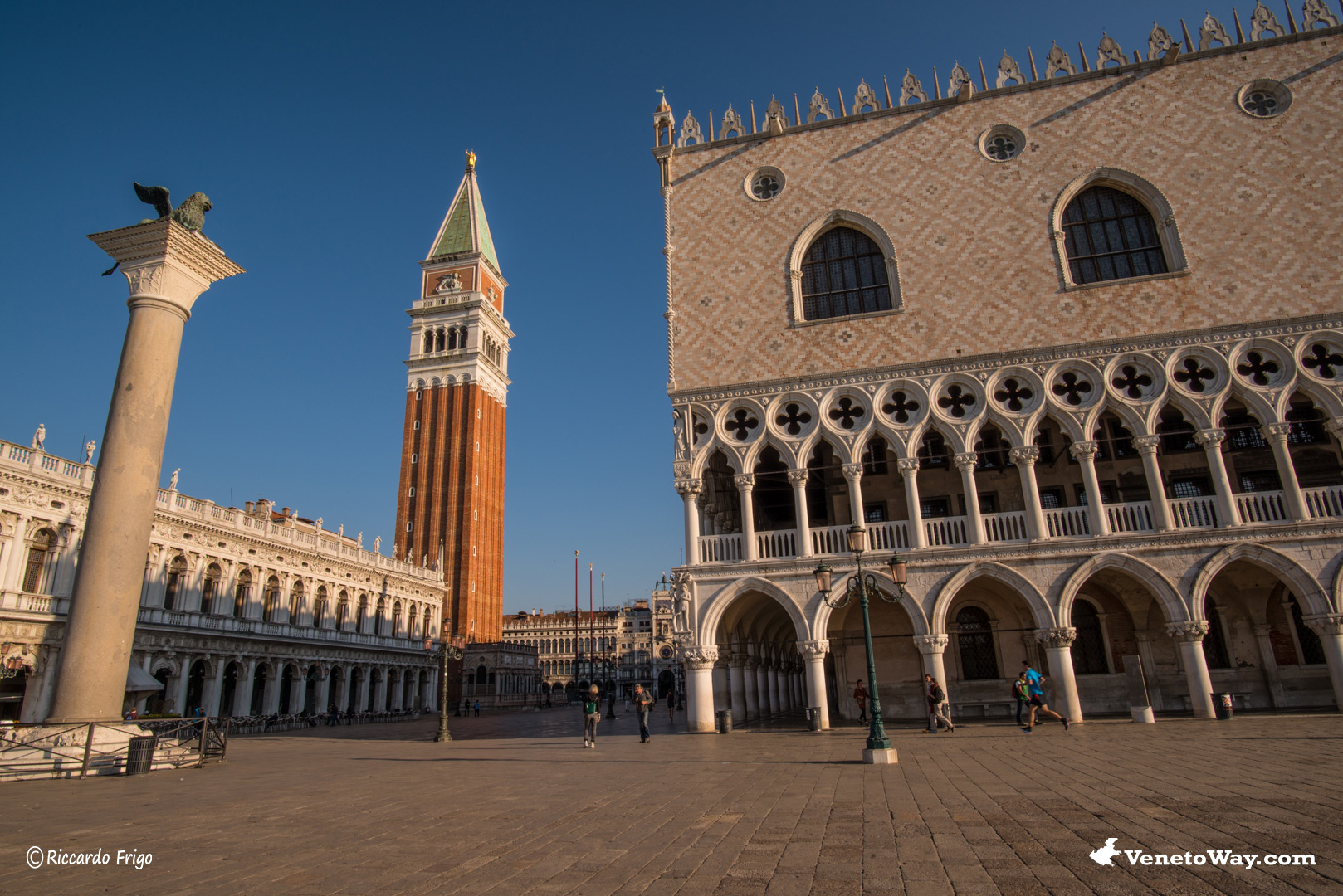 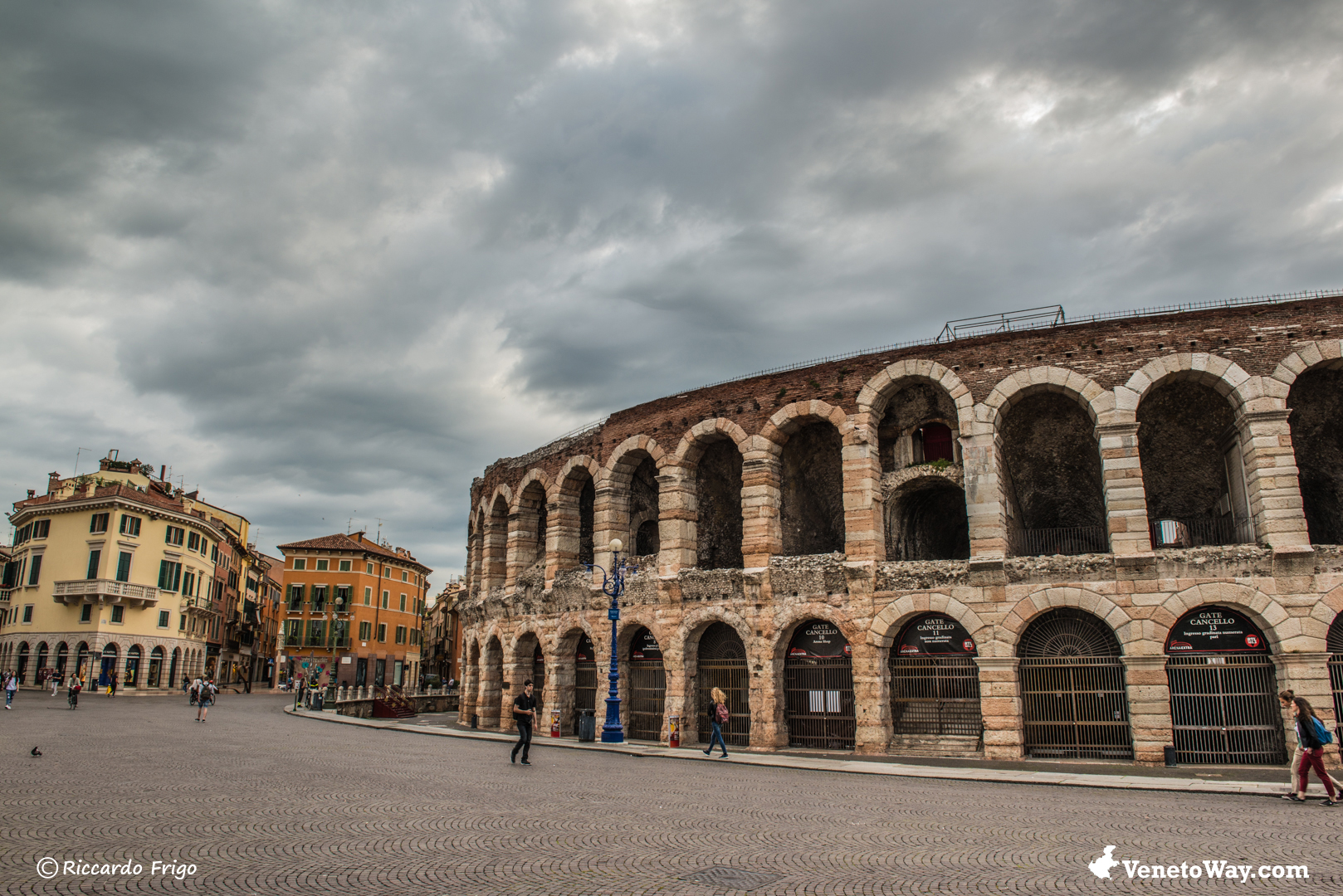 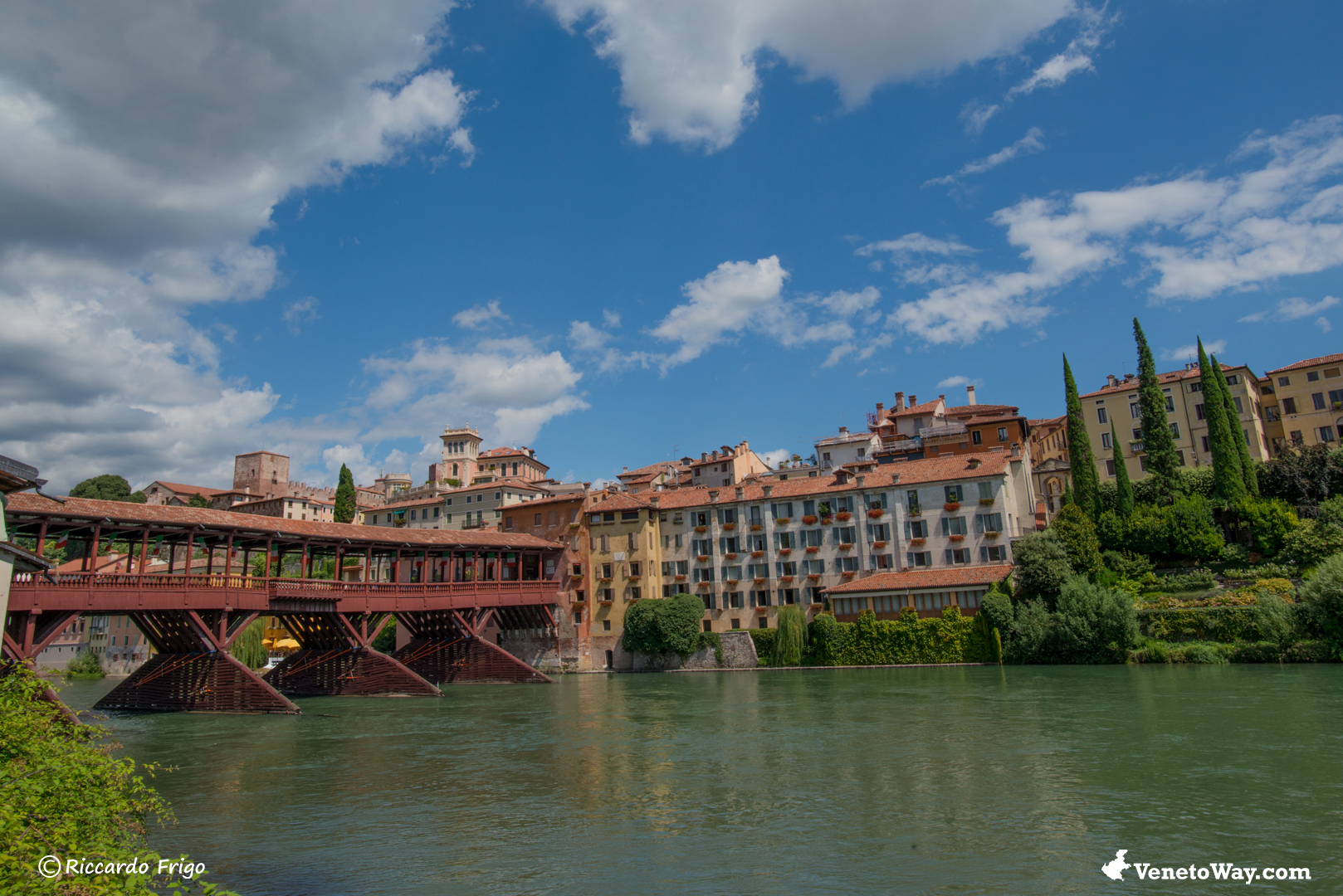 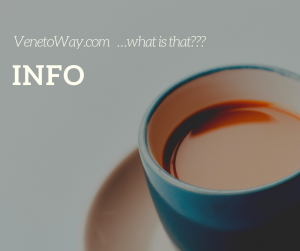 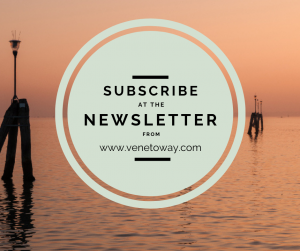 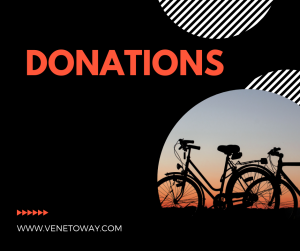 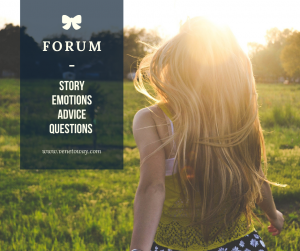 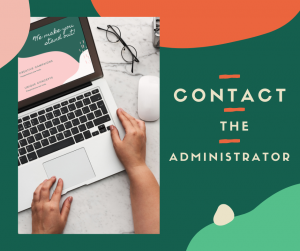 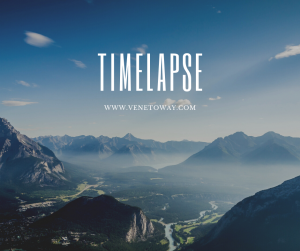