In this chapter we deal with a surprising territory in the summer and a very welcoming place in the winter: the Seven Municipalities Plateau.

The Seven Municipalities Plateau presents itself with a flattened, gently wavy and inclined aspect towards the wonderful Asiago basin. It borders to the north, with the Trentino Alto Adige territory of Valsugana, continues eastwards with the channel of the Brenta river, always from Valsugana, and westward from the Val d'Astico, facing high dolomitic cliffs, among all that of the Cengio and Campolongo mountains.

It is defined as a lower level mountain range, for its modest peaks scattered throughout the territory. Going down considerably to the south, the plateau is characterized by an articulated and soft hillside, which extends between Bassano del Grappa, Marostica, Breganze and Piovene Rocchette. The total area is 467 sq km, considering only the territories of the eight major municipalities, namely that of Asiago, Gallio, Conco, Lusiana, Rotzo, Roana, Foza and Enego, excluding the territories of the confined comini.

As a whole, the area has important historical, landscape and naturalistic aspects, intertwined by the fierce evidence of the First World War, in a conflict that had a strong impact especially on the vegetation and its inhabited centers, which at the time were significantly damaged, leaving behind the remains of mule tracks, tunnels, trenches and fortifications.

It is estimated that during the four years of war, about 1.5 million bombs, and over one million soldiers used in combat, were dropped on the plateau by real armies.

The Seven Municipalities Plateau is certainly one of the most well-known and popular tourist destinations in the Veneto region, thanks also to the awareness and re-appearance of the territory, which has managed to maintain aesthetic and architectural features that are still quite in tune with the surrounding landscape. Today these magical areas are popular destinations for tourists from all over the world. In winter, in fact, they become an immaculate paradise for fans of downhill skiing, snowboarding, ski mountaineering and cross-country skiing, so much so as to be ideal for those who want to discover new itineraries and admire nature.

In summer, however, the landscape awakens and the green valleys become a destination for excursions, picnics with the family, mountain biking, horseback riding and much more. For those who prefer a quieter holiday, the many hotels in the area offer wellness centers and spas to enjoy the few days of annual leave in complete relaxation, in addition, restaurants, inns and high mountain huts prepare specialties of all kinds with the typical and traditional products of these areas. 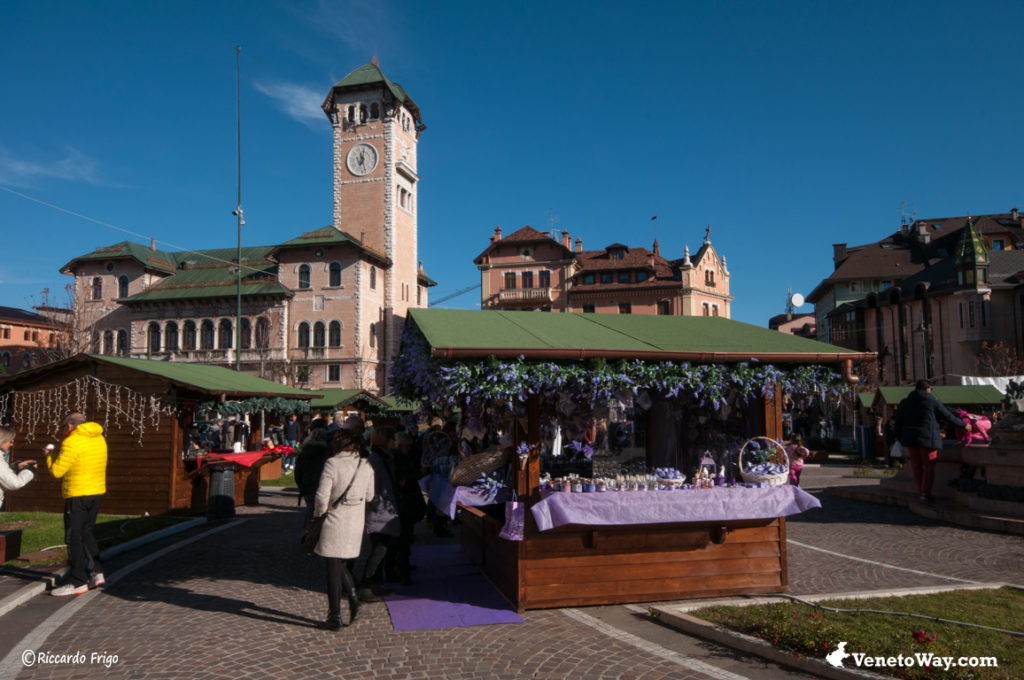 Just to remember all the victims of the Great War, in 1932, the Military Shrine of Asiago was built on Mount Leiten, better known as Ossuary...  ⇒ Continue 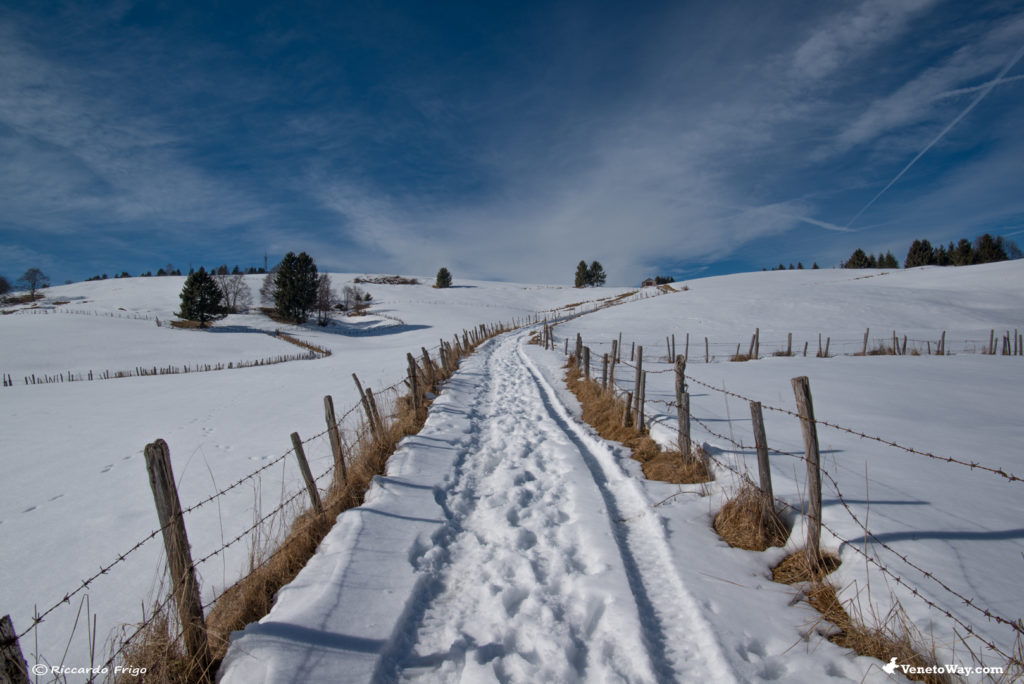 Although today they represent a destination both in winter, for alpine skiing, and in summer for the bike park, once these mountains were the scene of great and bitter clashes...  ⇒ Continue 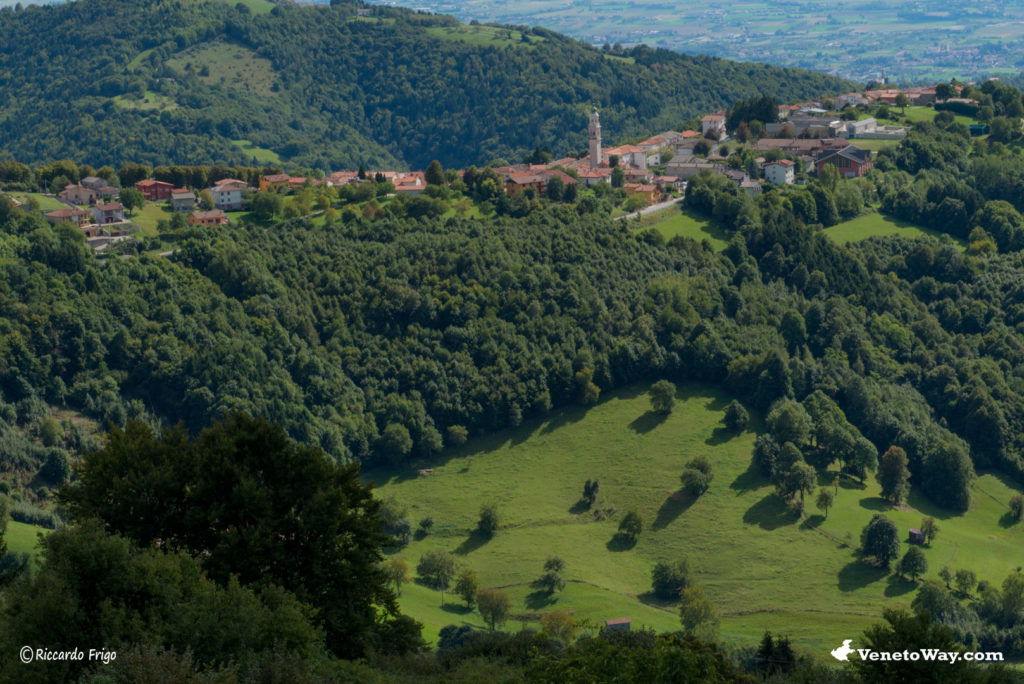 Here you can appreciate, in addition to the frescoes in the central nave, its altars in local marble and the wooden depictions of the Virgin and San Marco...  ⇒ Continue 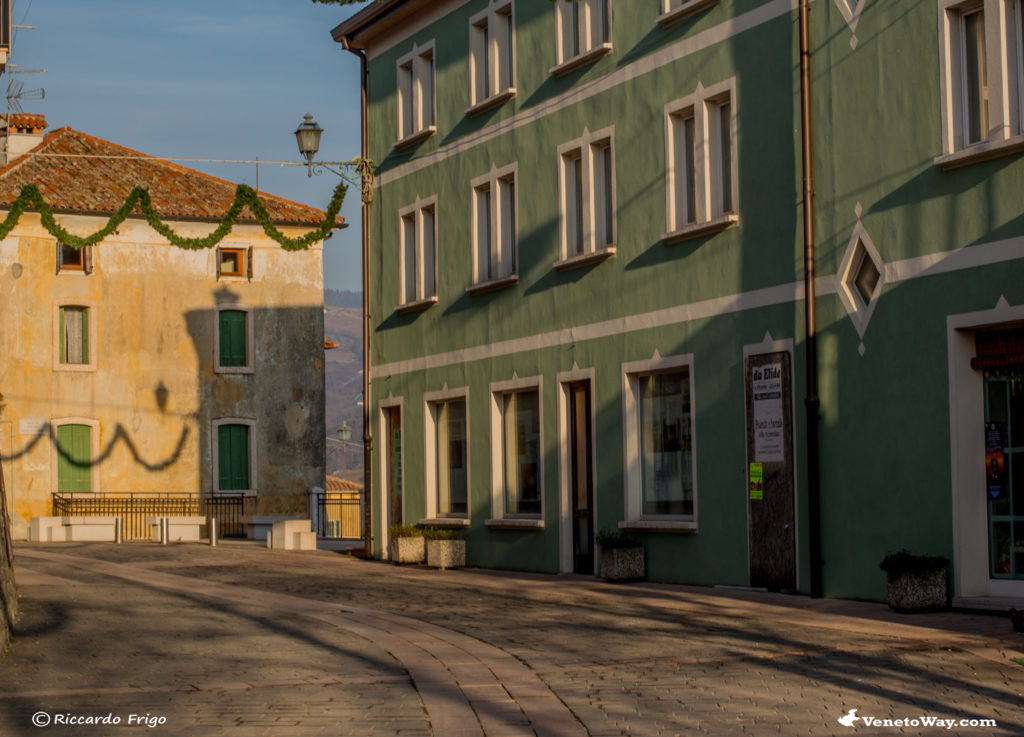 The years following the Great War, made of hunger and poverty, were really hard, so much so that there was a very strong emigration of the population towards...  ⇒ Continue 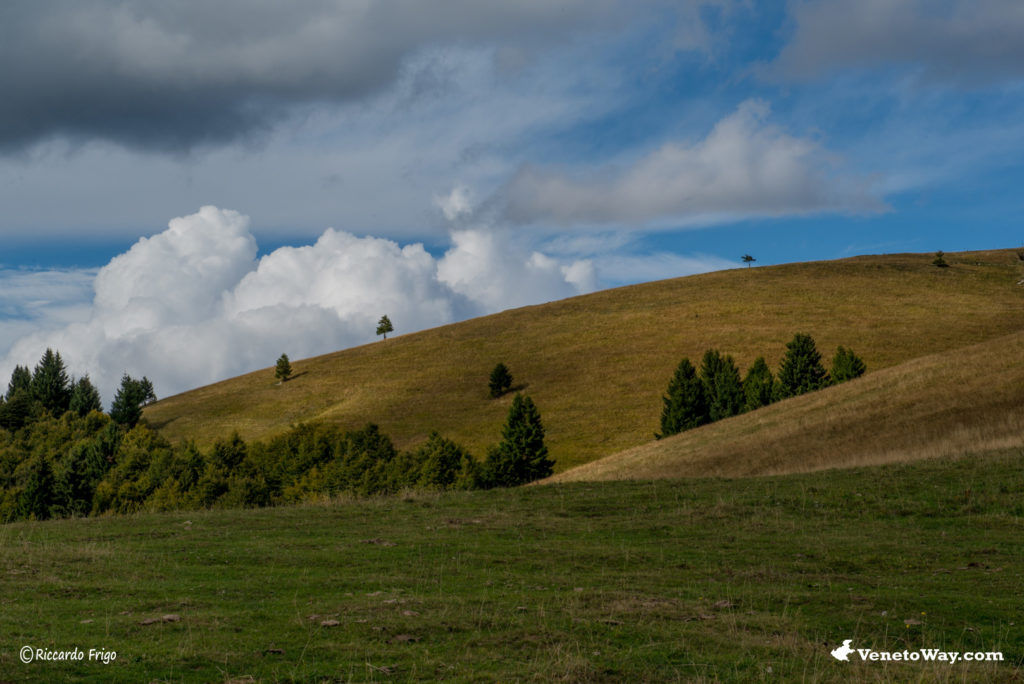 The plain of Marcesina is a vast plain that extends for the most part in the Veneto region, (you enter from Valmaron), except for the part...  ⇒ Continue 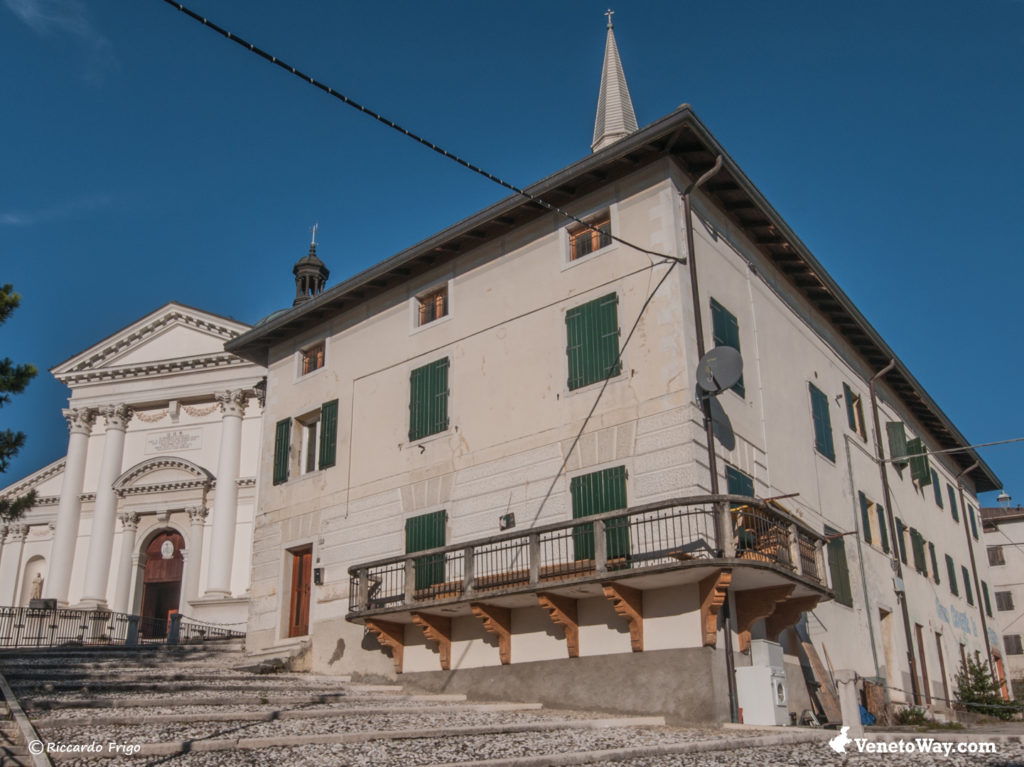 Village festival: the "Santa Giustina Festival" takes place in the last days of September, accompanied by the transhumance of the herds...   ⇒ Continue 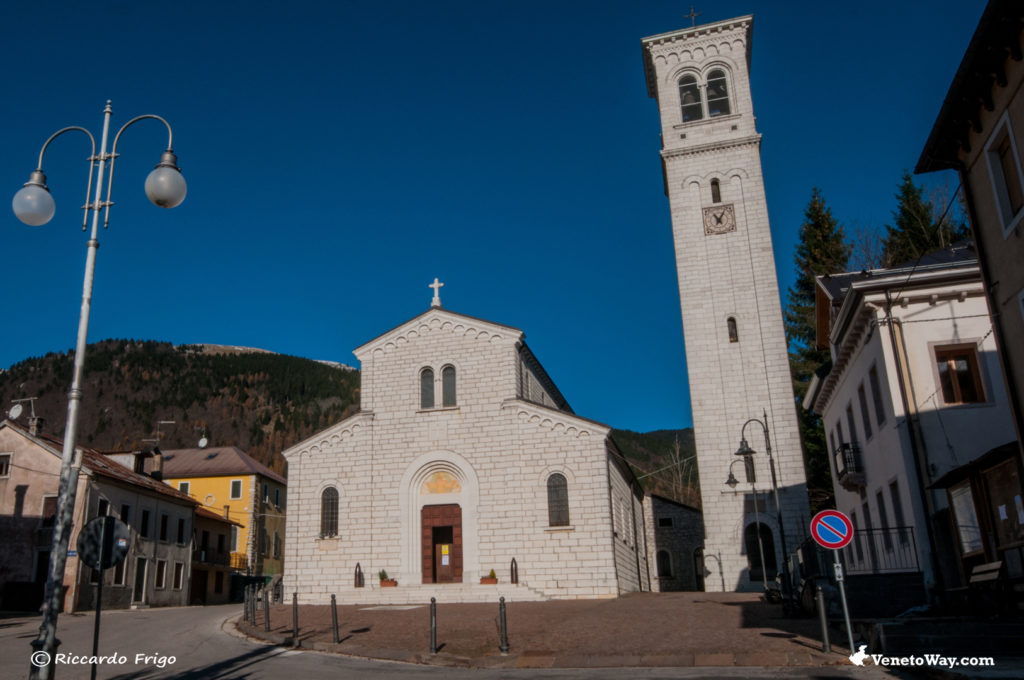 Characteristic inside is "La Pala", the only canvas painted by Francesco da Ponte il Vecchio in 1519. Also worth seeing is the Church of San Francesco...  ⇒ Continue 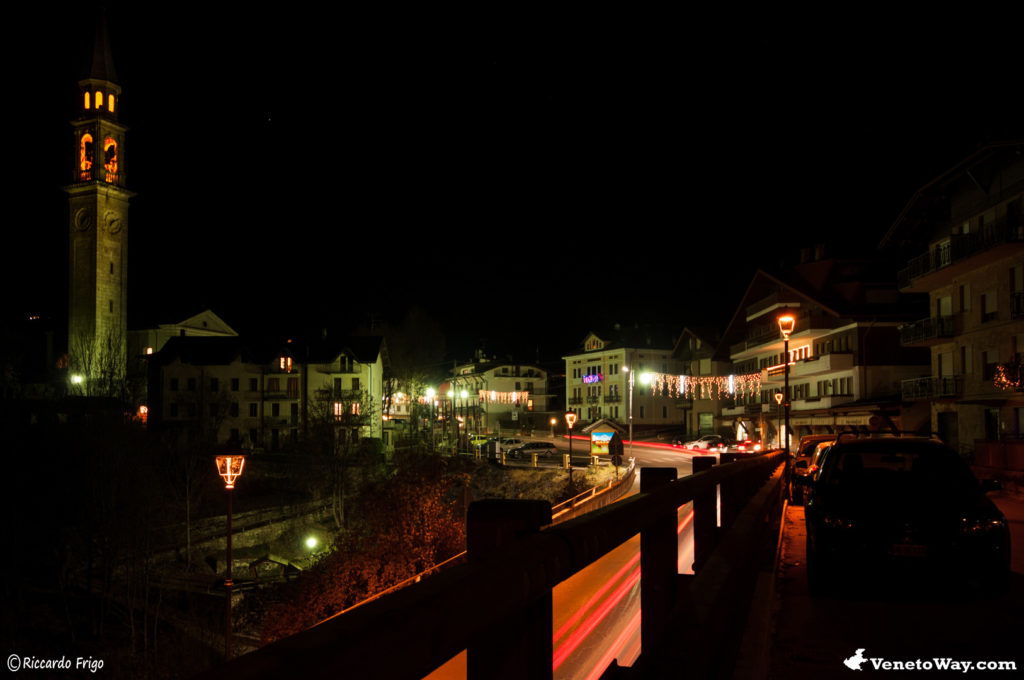 Famous for the Lonaba lake, half of both summer and winter, it is remembered above all for the "Forte Verena", built on the homonymous Verena Mount by...  ⇒ Continue 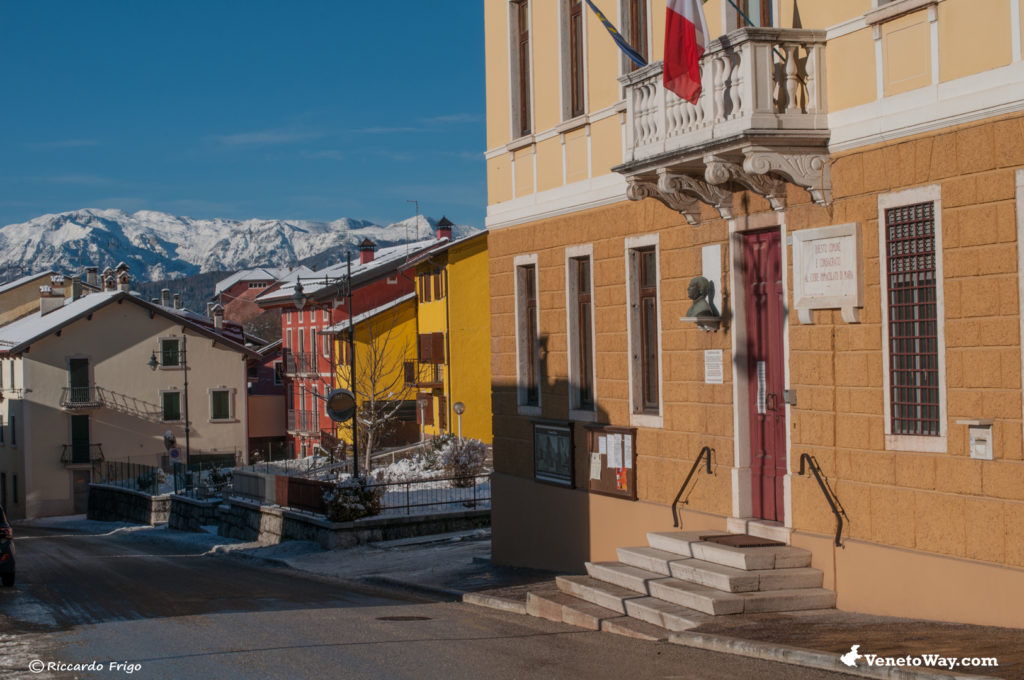 These particular potatoes are included in the PAT list, that is, in traditional agri-food products. Good to know: the first weekend of September takes place...  ⇒ Continue 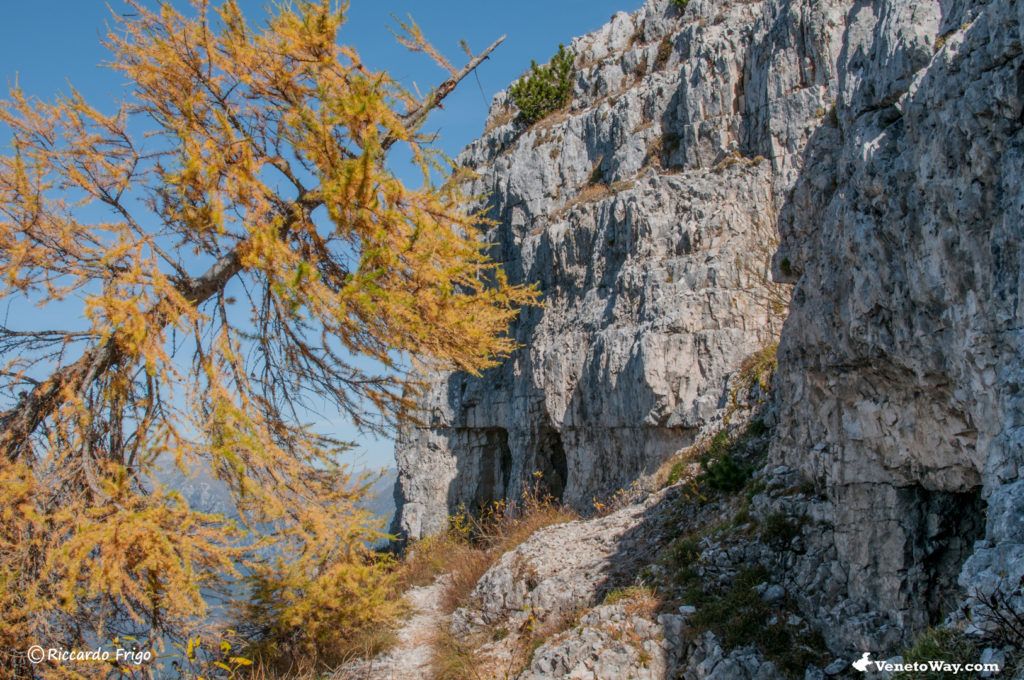 This conflict arose between 10 and 29 June 1917 between the Italian and Austro-Hungarian armies, days when thousands of Alpine troops were overwhelmed...  ⇒ Continue