In this chapter we talk about the marvelous of the Venezia islands, capturing the more characteristic and intimate moments.

The Venetian Lagoon, surrounded by myths and superstitions, was once reserved for fishermen and hunters. Only from the 5th century AD the first inhabitants of the mainland settled there, forced to seek refuge elsewhere, following the arrival of the Goths.

In addition to the Venezia islands, there are numerous sandbanks and thin strips of land called "lidi", (created by debris carried by rivers), and grassy and muddy islets, called emerged shoals, which currently represent the refuge of wild flowers and waterfowl.

Over the years, since the Greek-Etruscan era, this natural building dynamics has been managed by the man who has modified the lagoons by reclaiming them and making them fertile lands, preventing the natural covering and turning them into fishing valleys.

In the course of history several hydraulic works have been carried out for drainage along with reclamation works and deviations of many waterways that turned out to be useful for agriculture and the safeguard of the territory.

Only in the thirteenth century were built the first "murazzi", stone walls that were designed to defend the beaches and preserve the lagoon, so much so that even today we continue experimenting with barriers to stop the tides and the continuous risks of flooding.

The entire lagoon occupies an area of about 550 square kilometers, of which only 8% is occupied by land, a good 11% is composed of water, but most of the area, ie 80% is composed of tides of muddy tides and salt marshes. This crazy territory was included in 1987 on the UNESCO World Heritage List. 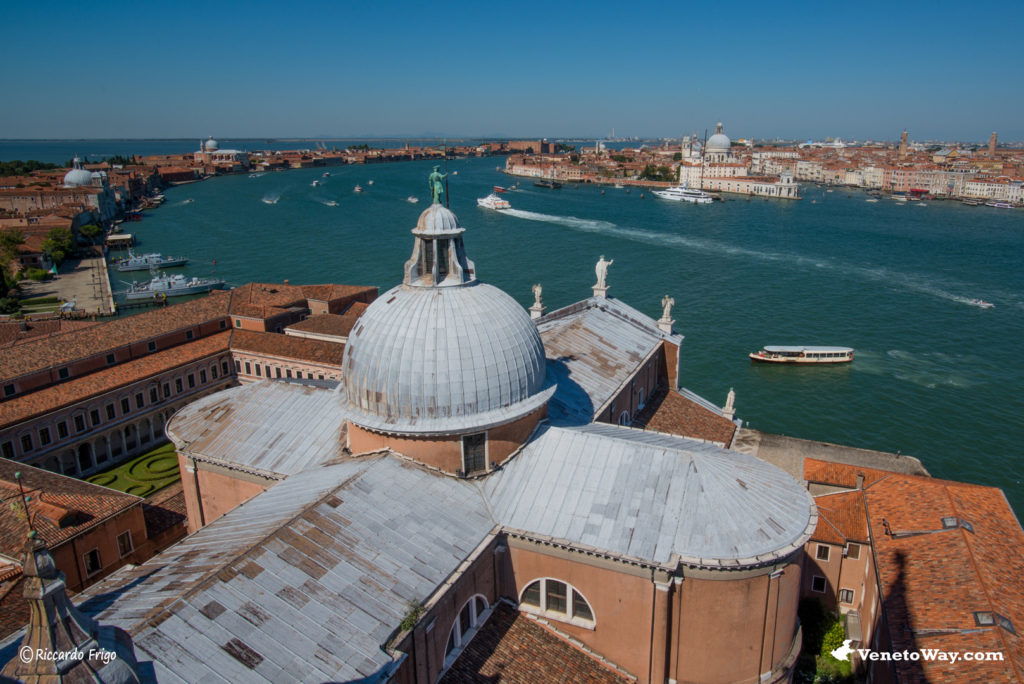 However, the wide walk that runs alongside the water, from the city side, offers a very pleasant opportunity and an extraordinary panorama...   ⇒ Continue 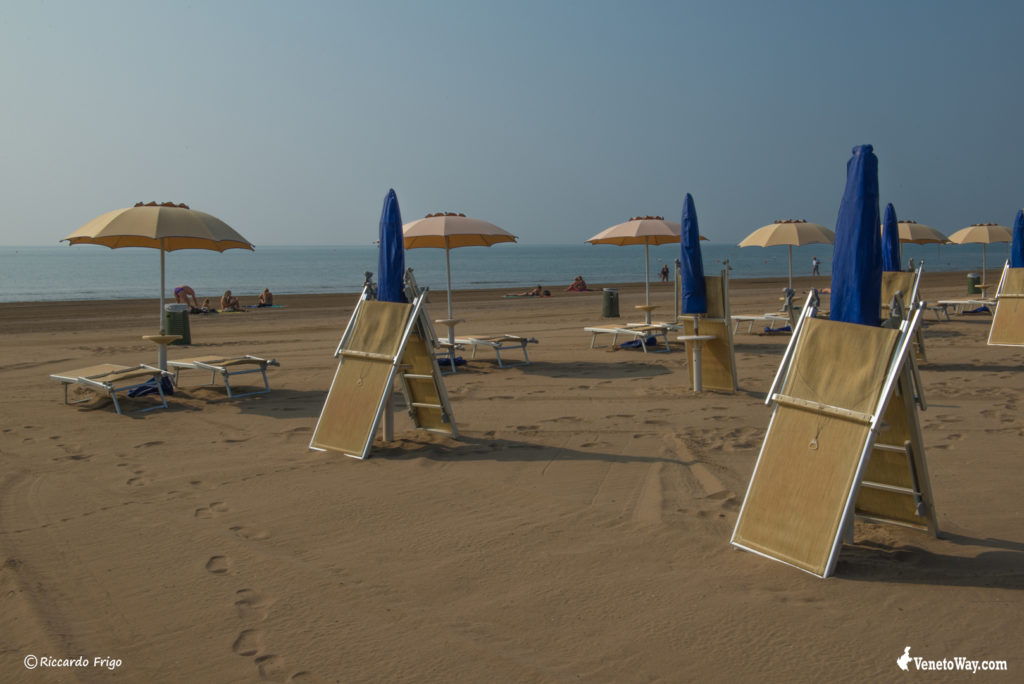 Today this residential suburb, thanks to the many hotels, is the place where locals and tourists mingle to sunbathe and have fun...  ⇒ Continue 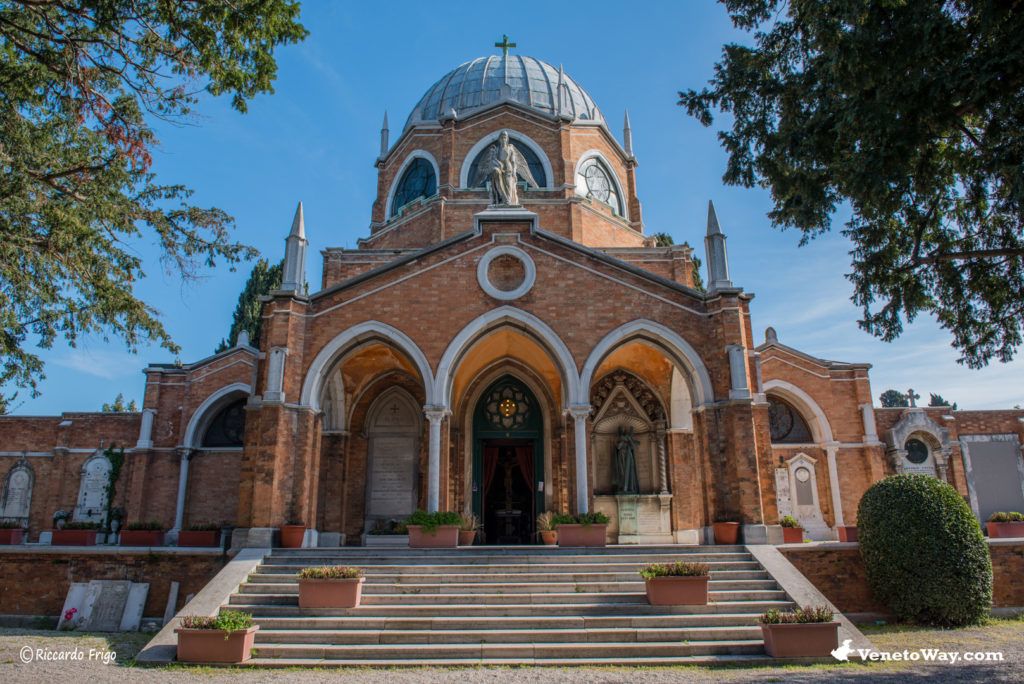 When the cemetery began to expand, the friars who took care of the site, buried the canal between the two islands in 1829, joining them to...  ⇒ Continue 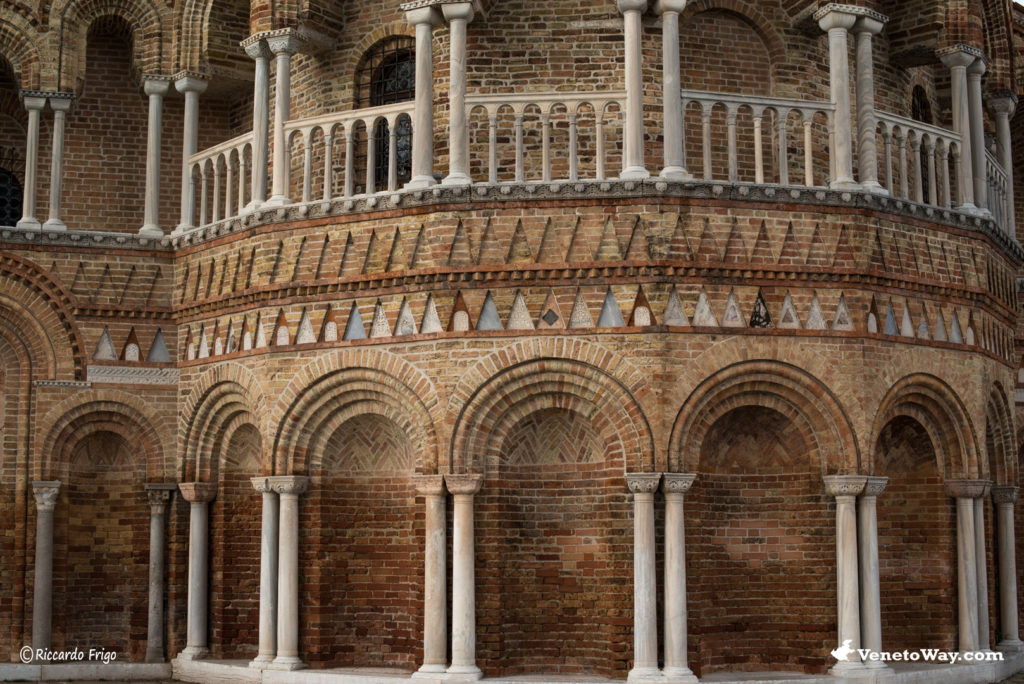 Between the 15th and 16th centuries it was the main glass center in Europe, and unprecedented privileges were recognized for all its craftsmen...  ⇒ Continue 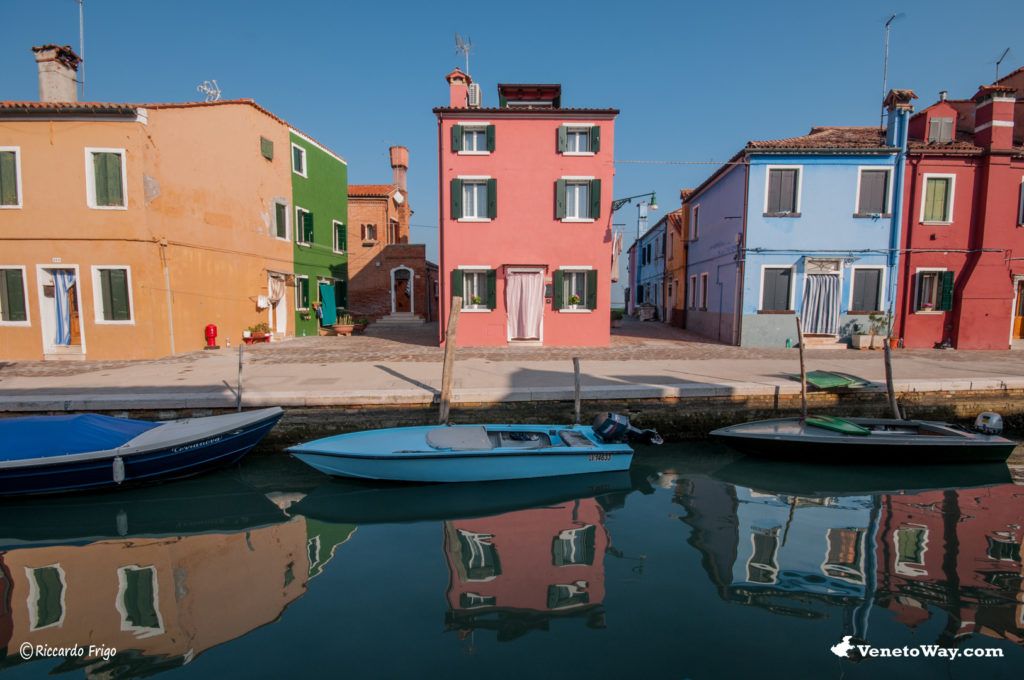 Although its inhabitants lived mainly on fishing, for centuries Burano was known internationally for the production of the most beautiful laces...  ⇒ Continue 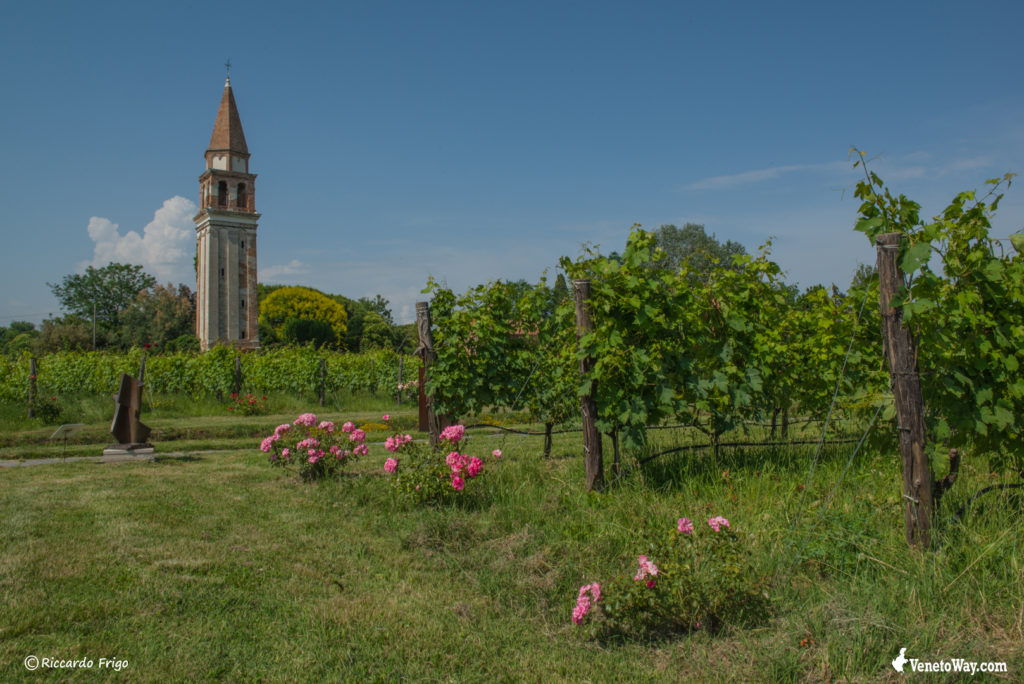 Stopping at the local restaurant, you can taste the local wine and typical fish dishes. Do not miss the opportunity to discover small corners of the lagoon...  ⇒ Continue 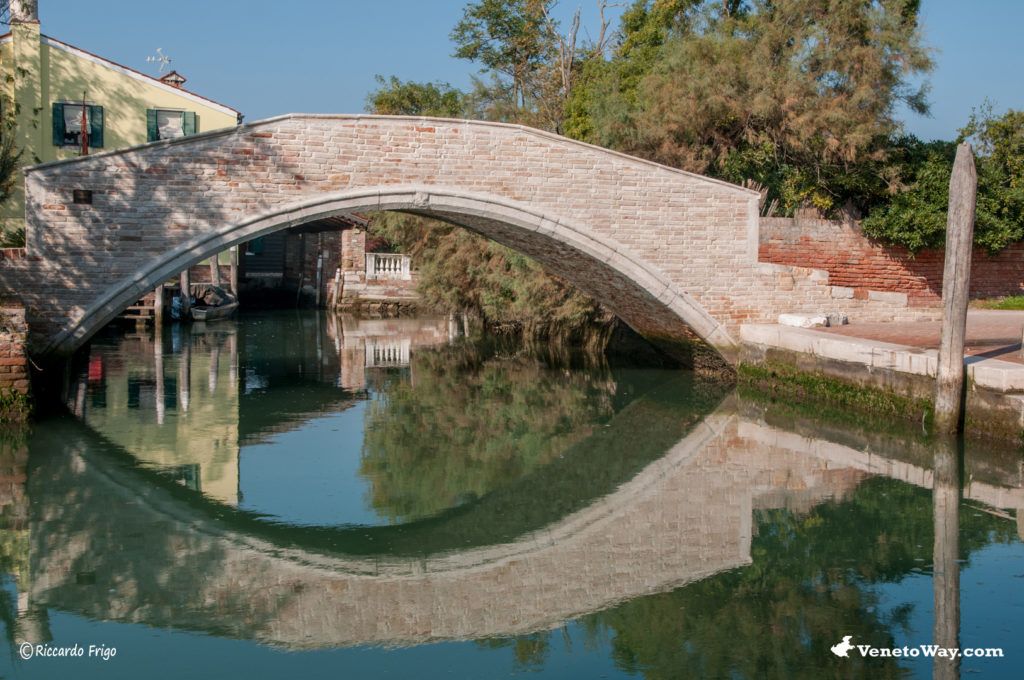 The beauty of the thirteenth-century mosaic on the apse depicts the Virgin, and on the opposite surface, a vast mosaic of the XII-XIII century...  ⇒ Continue 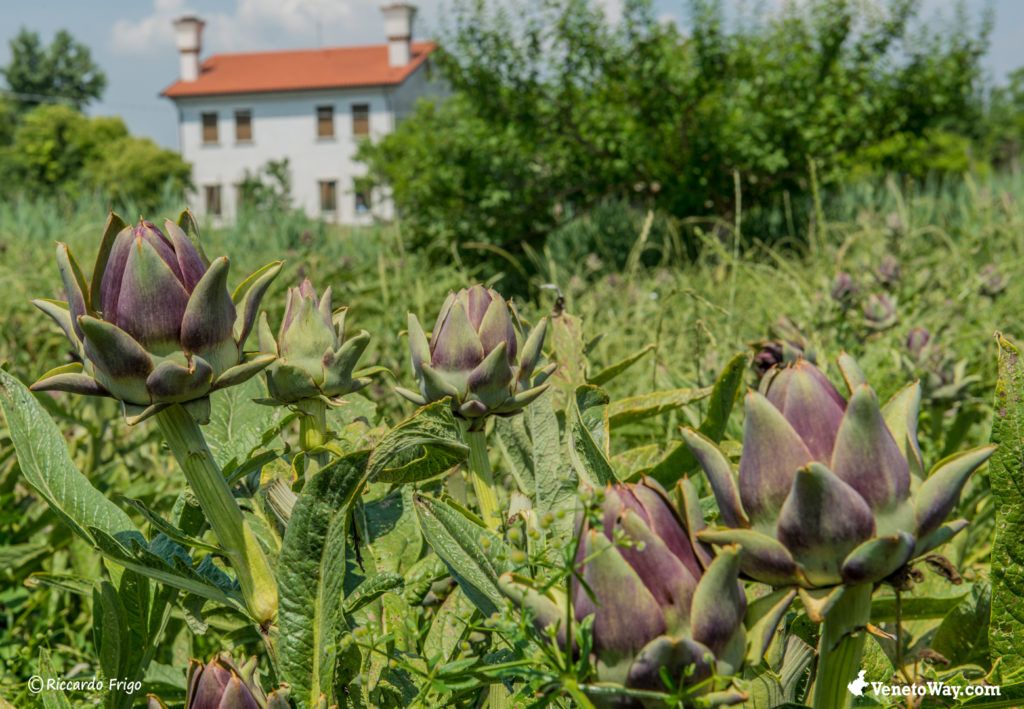 To visit it well you would need a bicycle, so as to go into the vegetable gardens and cultivated fields and admire some suggestive glimpses...  ⇒ Continue