In this chapter we discuss the most beautiful city in the world, unique in its kind, built entirely on water, the Venezia city center.

It is the most beautiful city in the world: romantic, lively and mysterious and it is also one of the most fascinating, improbable and brilliant artworks that human hands have ever created. Built on a series of marshy islets, subject to the tides of the Adriatic and frequent floods, it survives in spite of all the predictions. The Venezia city center seems endless: sudden turns, blind alleys, hidden courtyards, little streets ... Venezia writhes and tangles on itself, tangled like its fifteen hundred years of history.

In the past was a commercial and naval power of the Mediterranean, today it has carved out a completely new role, as its magnificent buildings have been transformed into hotels, shops and apartments, its warehouses have become museums, and the convents are now schools and laboratories. However, very little of the structure has been altered in recent centuries, despite the bombings that revolutionized the area.

Every year the number of tourists who cross Venezia grows and the number of people who are fascinated by the magic of this somewhat unreal city grows, whose streets are canals and where the past is worth more than the present. "Because you live like seabirds" wrote the Roman prefect Cassiodorus to the early Venetians in 537 BC. "..and others bind the animals at the doors of the house, you yours, made of wicker and reeds, tied the boats."

History tells that the people of Veneto, to escape the Goths, who sacked and burned everything in their passage, sought refuge in the wild and uninhabited islands of the coastal marshes. Soon villages were formed, which, by exploiting the position on the sea, easy to defend, established commercial ties with Constantinople which, later, during the Middle Ages conquered thanks to the power and influence acquired over the centuries in the Mediterranean.

Extraneous to the struggles within the region, Venezia had the privilege of enjoying a government organized like no other, led by the doge, who was nominally elected and had powers well defined by the constitution. The real power was held by the council of the Ten and by the approximately two thousand members of the Maggior Consiglio, who elected both the doges and the councilors.

In the sixteenth century Venezia had a monopoly on trade in the Mediterranean and had colonized the entire North-East of Italy, from the Adriatic to the Alps. Maintaining dominion meant often being at war, in fact in 1508 the most powerful sovereigns of Europe , from Pope Julius II to the Emperor Maximilian, formed the League of Cambrai, which had as its purpose the destruction of Venezia. Their troops sacked the cities of Veneto and marked the beginning of a major crisis for the city.

Venezia lost its great power and in eighteenth century became decadent andthe aristocrats squandered the riches in expensive parties or gaming table. Everything collapsed in 1797, when Napoleon besieged and sacked the city, every lion of San Marco and every ducal banner was taken away, the four bronze horses were removed from the Basilica of San Marco and sent to Paris, the treasure inside was looted , churches and monasteries suppressed and the doge forced to abdicate. Subsequently, in 1798, Venezia was handed over to Austria and for the first time in centuries it became a province of a foreign capital.

Its conquerors, however, became useful, paving the streets, installed the gas lighting, strengthened the naval defenses and in 1846 built the bridge that, for the first time, connected Venezia to the mainland. Finally in 1866 Venezia was handed over to France, which ceded it to the new Kingdom of Italy after the war between Prussia and Austria. The construction of Venezia city center, apparently floating on the waters of the Adriatic, was the biggest challenge that the inhabitants had to face, creating stable foundations capable of supporting the weight of the buildings. The ingenuity with which the city was built is remarkable, almost more than its charm.

Venezia rests on a hundred muddy islets, in the middle of the marshy lagoon, which to cope with such prohibitive conditions, the first Venetian builders developed completely original techniques, using impermeable stone supported by larch rafts and pine poles coming from the Alps. They do not rot in the ground, because they lack the necessary oxygen for the microbes. The fabric of Venezia city center consists of a series of autonomous island communities connected to each other by bridges.

They were often private and had to pay a toll to use them, which originally had no railings or balustrades, thus creating many dangers to those who used them at night. Each field has its own water reserve, the well, the only source of fresh water, which through grids in the floors, collected rainwater in cisterns lined with clay and filled with sand that acted as a filter. Its churches with the bell tower and its center in a field, were the heart of commercial activity. The buildings on the field have shops and warehouses at street level, and artisanal workshops and more modest homes are instead relegated to the network of lanes or alleys that branch off from the field.

The Venetian houses have evolved to meet the needs of a city without roads. Since visitors usually arrived by boat, special architectural care was dedicated to the facade on the canal, while the other facades paid less attention. The houses were mainly of three floors, with the kitchen on the ground floor, for easy access to the water, or under the roof to better disperse the smells, and the building, served as both warehouse and office for business, both residence, thus reflecting the mercantile soul of the city.

Venezia became a great power especially for merchant ships that went overseas even if its true strength was the knowledge that was passed on from father to son like the one concerning the physiology of waterways. The gondoliers are part of the symbolism and mythology of Venezia so much that a local legend wants them to be born with webbed feet to be able to walk on water. The gondola, in the past was essential for the transport of goods from markets to palaces and was the ideal means of transport to navigate in narrow and shallow canals, while today it is a tourist attraction and an essential experience to live in Venezia.

Slipping into the water between small and large residences on a thousand year old boat, gives a vision of the city completely different from ordinary ones. In their own way, these boats can really be considered not only masterpieces of nautical engineering, but also works of art, since pitch was used to make a gondola waterproof, which later gave way to clear paintings and different embellishments that were forbidden in the 1562. Today all the gondolas, except for the ceremonial ones, are black and decorated only with iron and with a seahorse hippocampus on each side. On special occasions, such as weddings, you can see "felze" that consists of curtains and garlands of flowers whereas during funerals they are adorned with golden angels.

The propensity of the Venetians for the intrigue manifests itself fully during the famous Carnival, which means "farewell to the meat" and that is celebrated throughout the Veneto. Celebrated in Venice for the first time in the eleventh century, it is an exciting and playful festival that precedes the abstinence of Lent. In particular, it consisted of two months of revelry and wilderness, where masks and costumes ensured anonymity and made any social distinction disappear. Today many events are organized, where everyone can buy their own mask and participate, enjoying the show of costumes in San Marco Square. 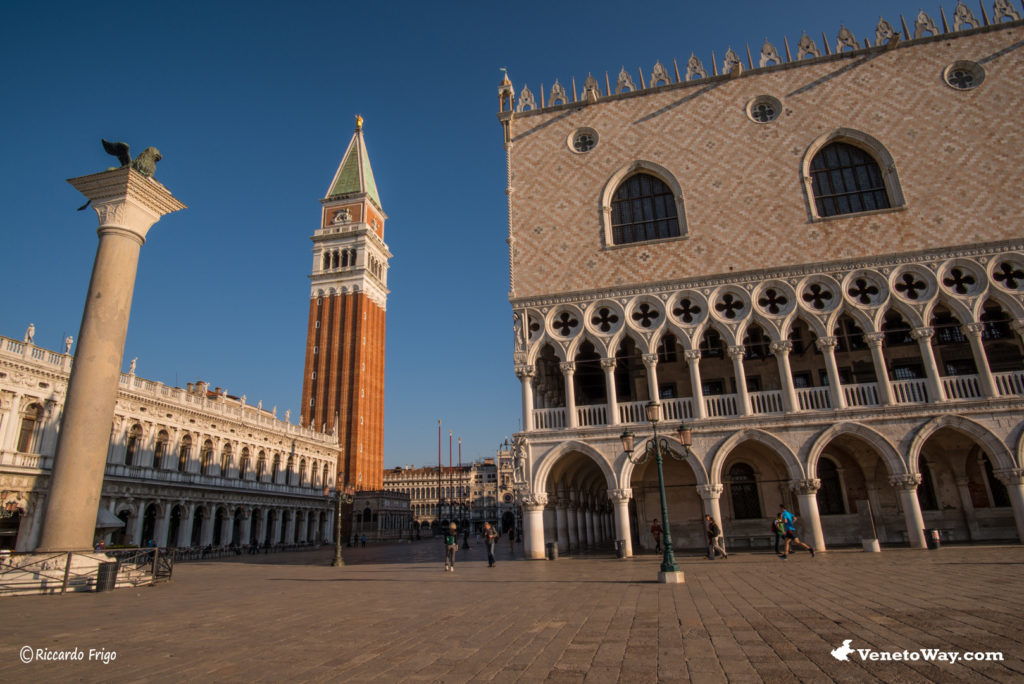 In this chapter we discuss in detail the area of Venice most famous and admired by tourists from all over the world, the San Marco District.  ⇒ Continue 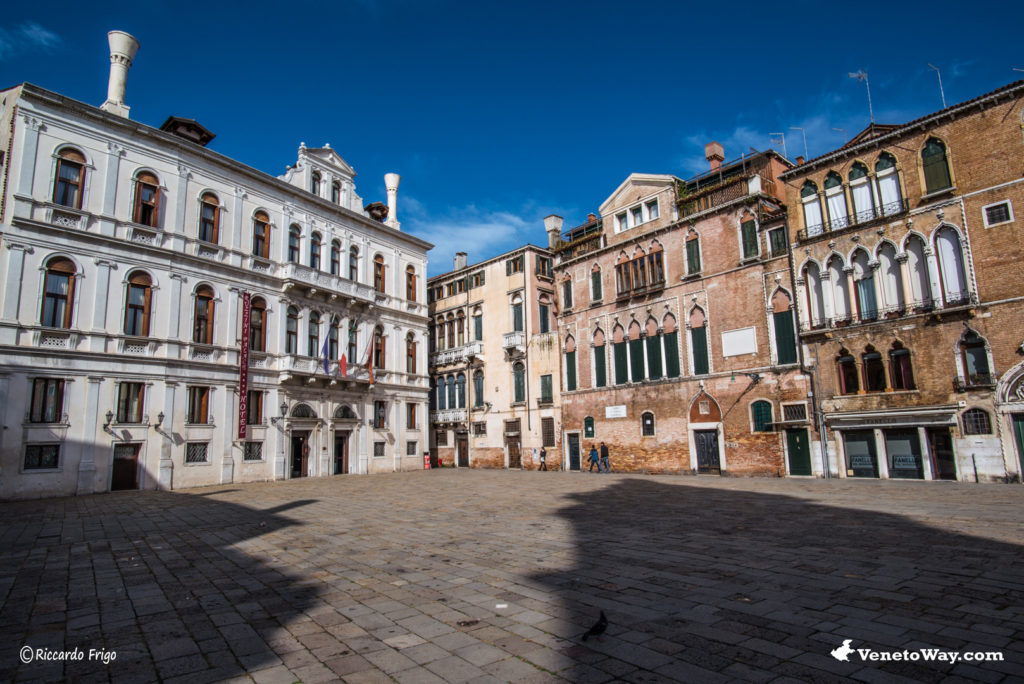 In this chapter we discuss one of the most peaceful, characteristic, controversial and interesting areas of Venice, the Castello District.  ⇒ Continue 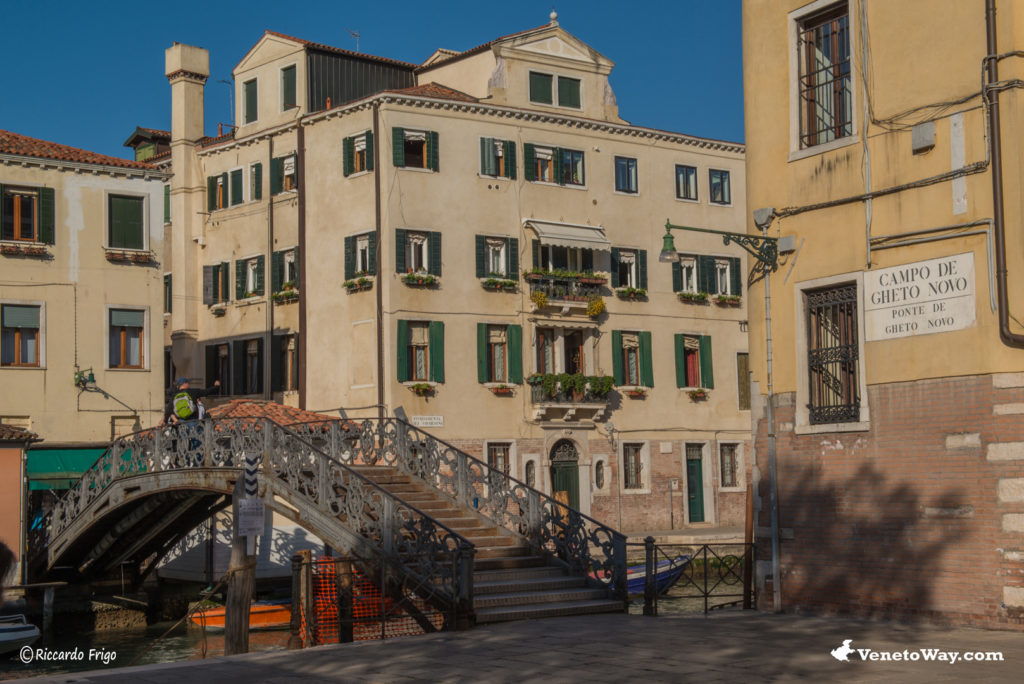 In this chapter we discuss one of the largest, most peaceful and characteristic areas of the island of Venice, the Cannaregio District.  ⇒ Continue 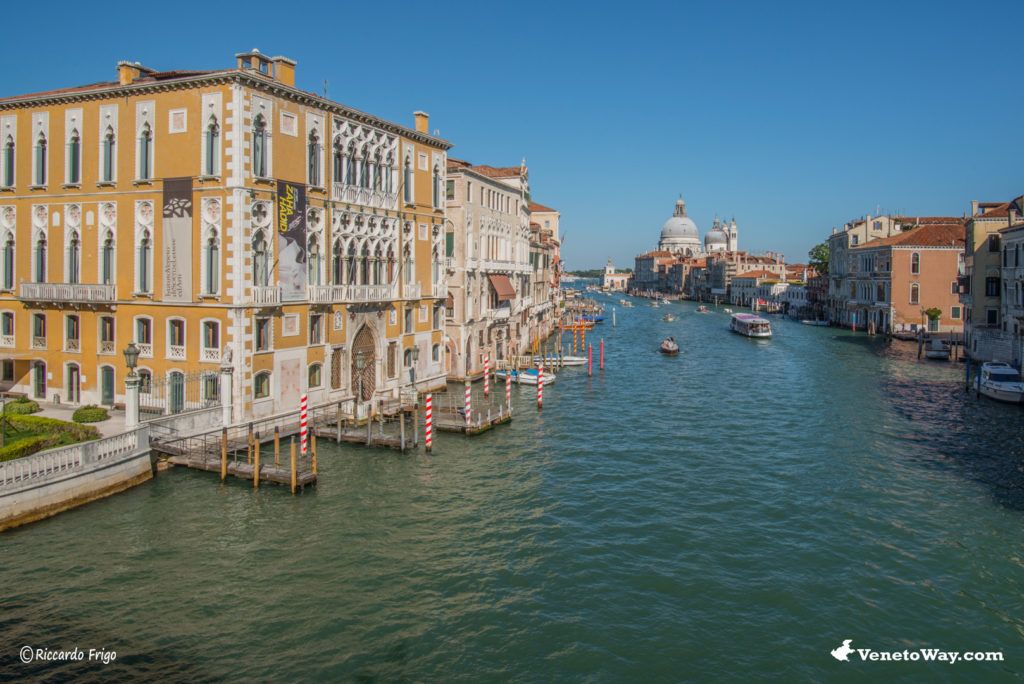 In this chapter we deal with the small and pretty Dorsoduro District, nestled between the Grand canal and the Giudecca...  ⇒ Continue 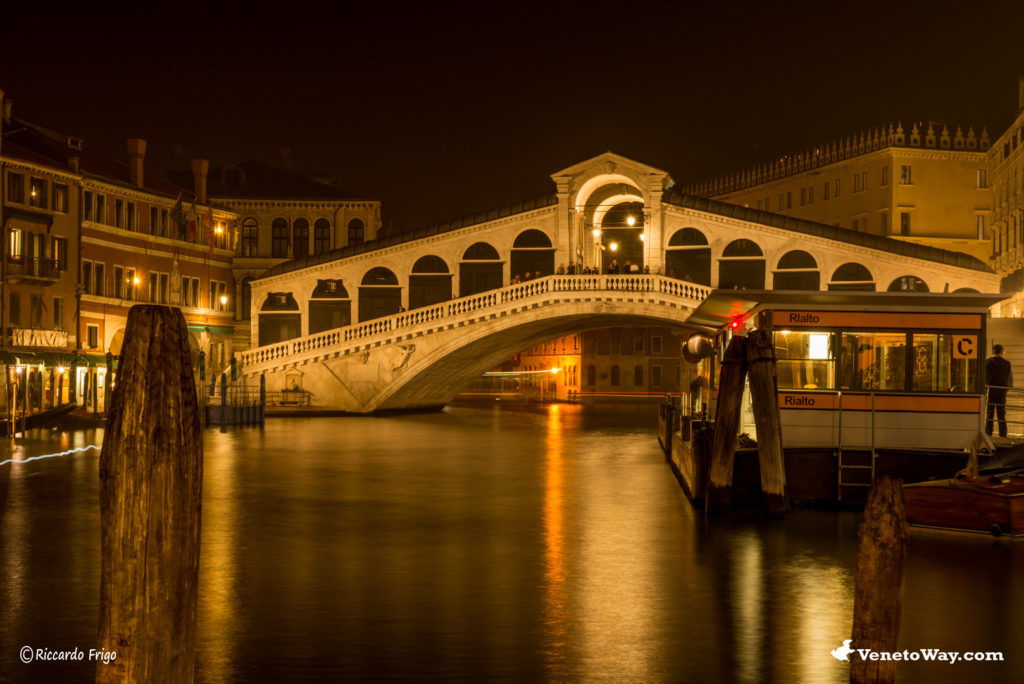 In this chapter we discuss two of the most beautiful and fascinating areas of Venice, do not miss the San Polo and Santa Croce Distrct...   ⇒ Continue