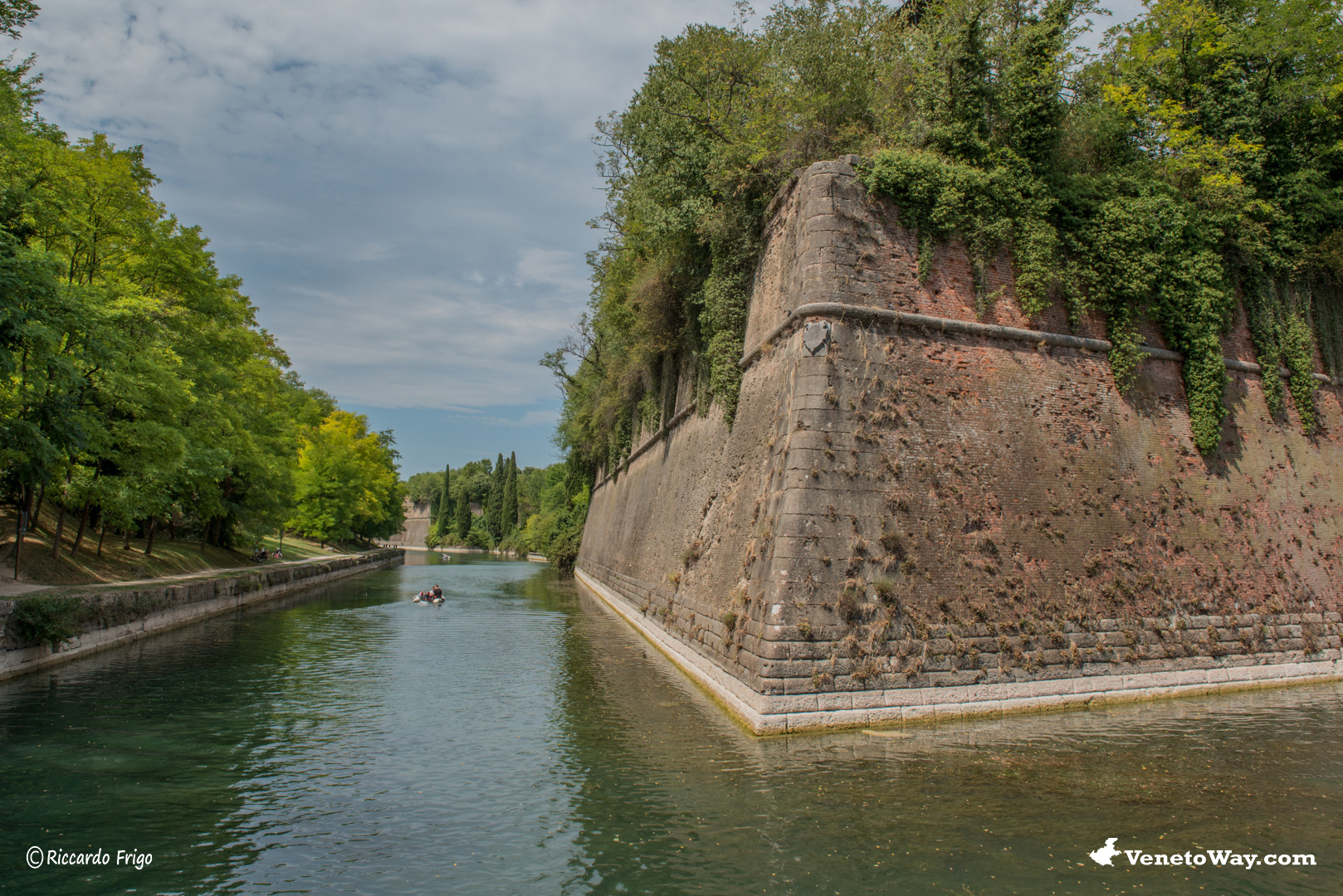 In this article we discuss Venetian works of defence, extraordinary constructions built to support and defend the expansion of the Serenissima.

The Venetian works of defence are extraordinary structures located on a transnational serial site that embraces the largest and most innovative defensive networks built by the Republic of Venice, powerful masonry buildings with extraordinary historical, architectural and technological value. Built between the 16th and 17th centuries, they were the 53rd Italian UNESCO site, a prestigious recognition that places Italy at the top of the world ranking of countries for the number of sites declared World Heritage Sites. 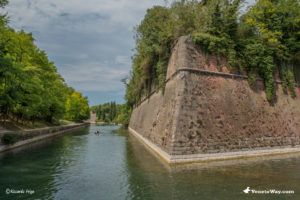 The spread of gunpowder brought important changes in military techniques and the design of new fortifications, so as to be able to support and develop the expansion and trade of the Serenissima Republic. These fortifications arose in the State from Earth, so as to defend the Venetian cities from other European powers, while those of the State to mar to defend the ports of the Adriatic Sea from incursions from the Levant.

The westernmost outpost of the entire system is Bergamo, with its massive city walls and ramparts, which surround the upper city for over 6 kilometers, going in some places at a height of 50 meters. Not far away we find the fascinating city of Peschiera del Garda, built in the shape of a pentagon on the shores of Lake Garda. Its high walls and mighty ramparts emerge directly from the green waters and rise to protect a perfectly preserved and very suggestive historic center.

This exceptional example of a fortified city was designed by Guidobaldo della Rovere, and later built by the Veronese architect and urban planner Michele Sanmicheli around 1549. The next masterpiece is Palmanova, a spectacular nine-pointed star-shaped fortress city, built in Friuli Venezia Giulia to defend its borders from Ottoman and Austrian threats. Its particular shape transforms it into a perfect war machine, which thanks to its powerful bastions and high walls is considered the "Ideal Fortified City".

These three examples are particularly intriguing destinations, which allow you to explore and admire the military genius of the Republic of Venice. The other Venetian works of defence can be observed in Croatia, where we find the defensive system of Zadar and the Fortress of San Nicolò. Finally, but no less interesting, we find the spectacular fortified city of Kotor, in Montenegro.

It is one of the most fertile and welcoming areas of the Veneto region.