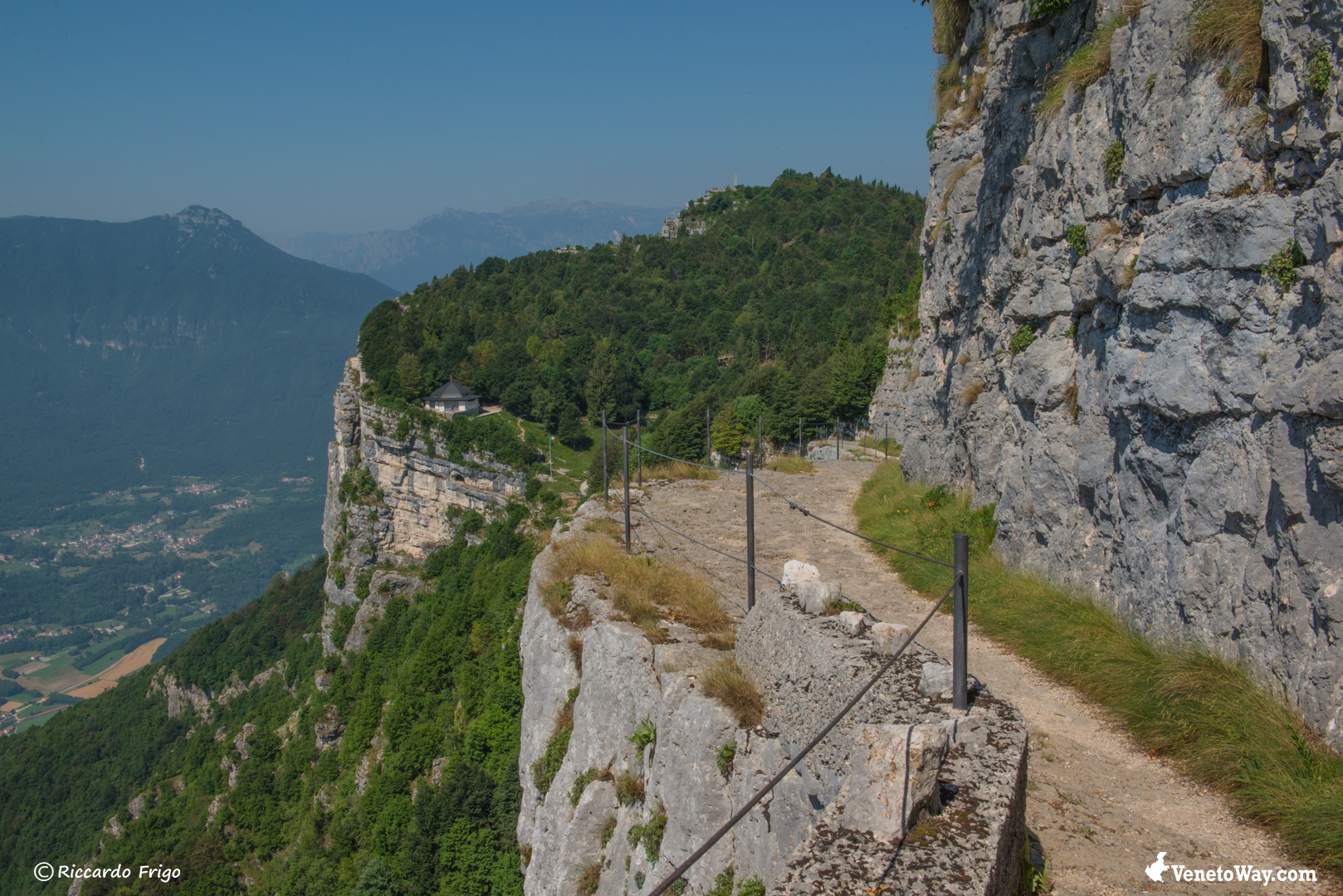 In this arctic we discuss the Cengio Mount Excursion, an interesting and spectacular itinerary on the Plateau of the Seven Municipalities.

The Cengio Mount Excursion is an interesting path that develops between tunnels and trenches built during the bitter clashes of the First World War. An itinerary within anyone's reach, undemanding and spectacular at the same time, in one of the most significant places on the Plateau of the Seven Municipalities, in the province of Vicenza.

There are no real difficulties, so you don't need a via ferrata set, however the exposure of some vertical sections can be impressive; in any case, a minimum of prudence and concentration is needed, since the mountain should not be treated superficially. 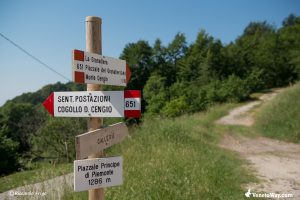 These areas of high historical value were the scene of sad events and bitter battles during the First World War, events that we can still breathe today while walking through these areas of Monte Cengio. This castling mule track made it possible to reach the first line of the conflict, through a road that was safe from fire from Austrian artillery, thus creating tunnels, walkways and trenches over time, over a distance of about four kilometers.

In 1916, one year after the beginning of the Great War, the Austrian army launched the Strafexpedition attack on the Veneto and Trentino Alpine troops on the plateau, with the aim of invading and conquering the Po valley. On May 28, 1916 the imperial infantry overcame the first Italian defensive lines, thus arriving in Asiago. 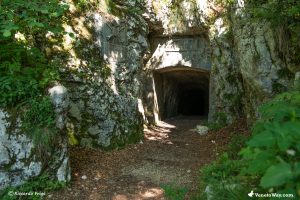 On the same day, General Cadorna sent the Grenadiers Brigade of Sardinia to the plateau, with the task of defending the last bulwark before the plain, Mount Cengio. The harsh conflict continued for days, General Pennella in command of the Granatieri di Sardegna brigade was able to counter the advance, without guns, with little ammunition and with scarce reserves of water and food.

The brigade was surrounded on 3 June, thus succumbing to the final assault. The great Italian resistance and the numerous losses inflicted on the Austrian army however led to the failure of the Strafexpedition expedition. Of the over ten thousand men perched on Mount Cengio, just over a thousand managed to escape. 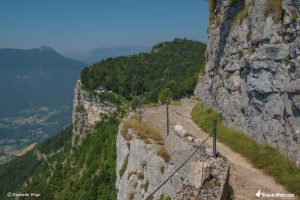 The starting point for the Cengio Mount Excursion is Piazzale Principe di Piemonte, which can be reached by car and where you can find a large car park. To better and safely tackle the route, we recommend that you bring a flashlight, in fact it is very dark inside the tunnels. We follow the CAI 651 dirt path, and after a few minutes we find the first tunnel, the Cannoniera Gallery, 74 meters long and maintains its four gun emplacements in perfect condition. 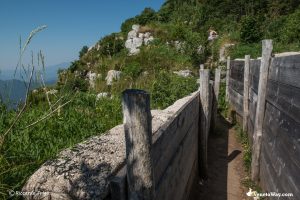 We return to the path, and begin to climb in altitude, thus arriving at the beginning of the Granatiera Road. Above the first gallery, we can explore a very particular system of walkways and trenches, absolutely not to be missed. The path continues gently, and deserves to be faced with the right calm, so as to better contemplate the surrounding landscape and the numerous military posts that have marked these lands. 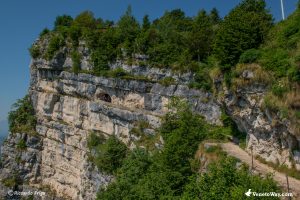 Arriving at Piazzale dei Granatieri, we find another car park and a beautiful mountain refuge, where you can taste some typical dishes of the area. We continue our walk towards the top of Mount Cengio, at 1,347 meters, through an extraordinary helical-shaped tunnel, up to Piazzale Pennella, from where a beautiful view of the Astico valley and the Altopiano dei Sette Comuni opens up, a bridge strategic for fighting. 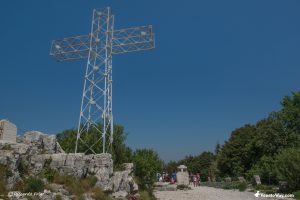 Finally, for the return we can take the military road that immediately leads to the pretty little church dedicated to the Grenadiers of Sardinia and later on to the starting point, following the paved road. The excursion is suitable for anyone, despite this the mountains must always be respected and attended with seriousness, there are many guides available to accompany you in case you do not feel completely safe.

The route is always very popular with people on a walk and also with families. Pay attention to the ice that forms during the coldest periods. We recommend a calm pace, to enjoy the wonderful landscape that will surround you.