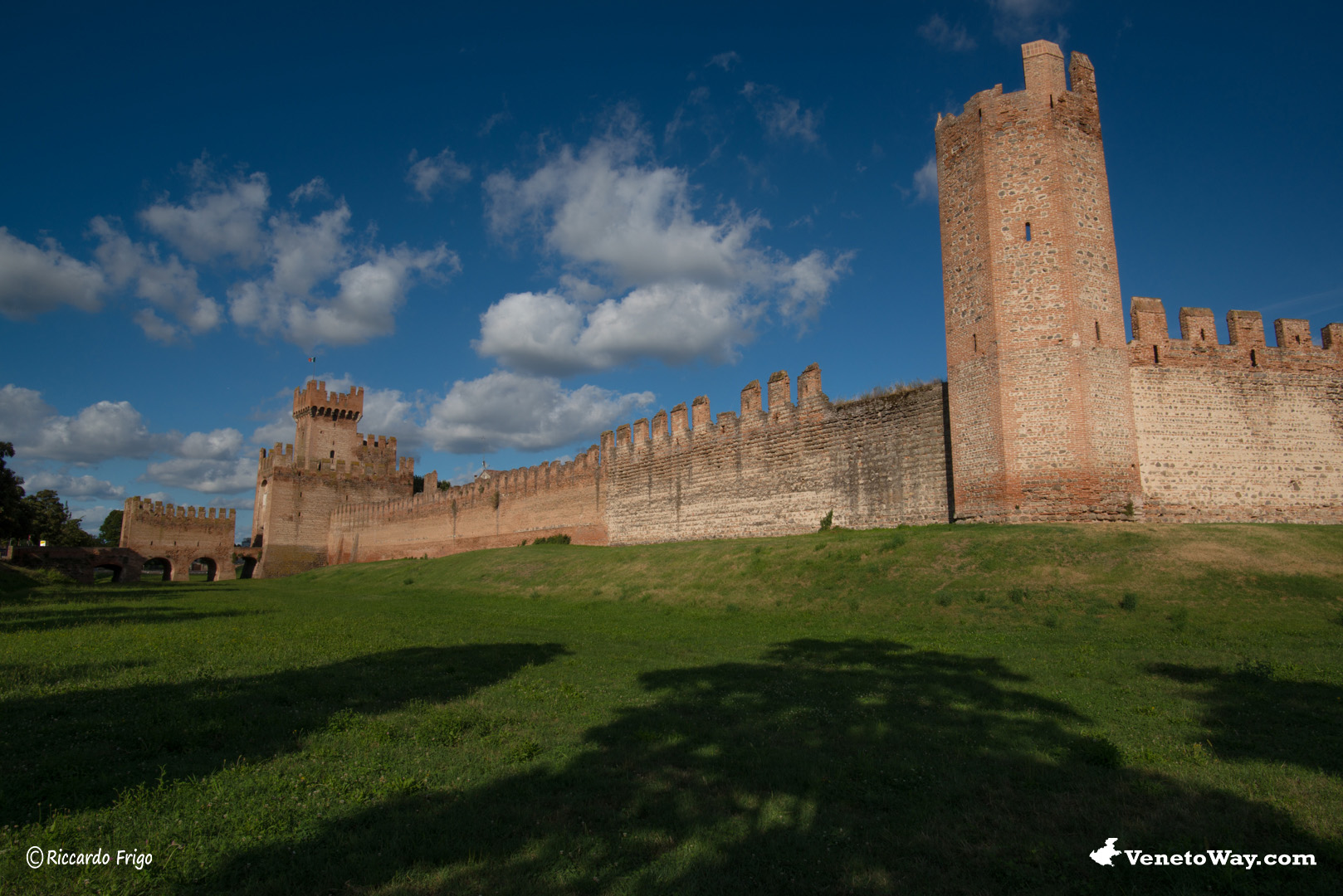 In this article we discuss the cycle path from Monselice to Legnago, a particularly suggestive route through the lower Padua area.

The cycle path from Monselice to Legnago is a particularly interesting and suggestive route, in fact it crosses the southern part of the province of Padova, immersing itself in some of the most beautiful walled cities in Italy. The itinerary can be traveled on well asphalted local roads with little traffic and long partially unpaved embankments, in a wide tour of the Venetian countryside.

The Lower Padova is one of the most fascinating areas of the Veneto region, enhanced by grandiose fortified cities, rich in history and mysteries, and they owe this particular charm to the perfect conservation of their walls, which almost seem to represent a sort of enchanted fortress. Our journey begins in Monselice, a delightful walled city at the foot of the Colle della Rocca and is characterized by splendid architecture and a picturesque-looking center.

The thirteenth-century Civic Tower, located on the western side of Mazzini Square, is one of the best preserved examples of the walls of the Carraresi era. Continue towards Este, where through the mighty walls, which defend this corner of paradise, we find ourselves among the inevitable and characteristic arcaded streets, ancient churches and important buildings, including the sixteenth-century Mocenigo Palace.

The cycle path continues towards Montagnana, one of the most enchanting fortified cities and it owes this charm thanks to the perfect conservation of its walls, which almost seems to represent a sort of enchanted fortress.

The mighty wall, built by the Carraresi, strengthened the already existing fortification of 1360-1362, characterized by 24 polygonal towers 17 meters high and two robust bastions, which at the time represented one of the most remarkable medieval fortified complexes in Europe. The arrival is expected in Legnago, in the province of Verona, located along the Adige river, in a magnificent natural setting, where an important history emerges that has marked the whole area.

The city is especially known for being the birthplace of the composer of sacred, lyric and classical music Antonio Salieri. The cycle path from Monselice to Legnago is quite demanding, not particularly suitable for families in some sections, as well as not being completely built in some points, and it may happen that the signs are missing. Of course, for a trained biker it can be quite simple. My advice is to face it in two days, stopping for a night in some hotel in these enchanting cities.

The most characteristic cities and places of the Lower Padova area, a territory rich in stories and legends.

A territory rich in resources and food and wine products of the highest level.

Is the most populated in the Veneto region, has always been a territory rich in resources, top-quality food and wine products and a destination for great artists and free thinkers. It is a predominantly flat area, crossed by numerous waterways and characterized by remarkable agricultural landscapes. Picturesque villages, abbeys and historic villas enrich this enchanted territory, while the Regional Park of the Euganean Hills will offer unforgettable moments to travelers. Do not miss the chance to spend a few days here! Plan your holidays in this wonderful province, our tips and suggestive photographs will help you take the right path. 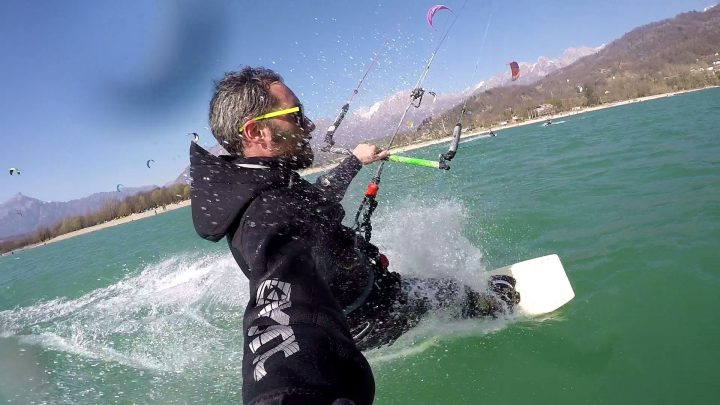 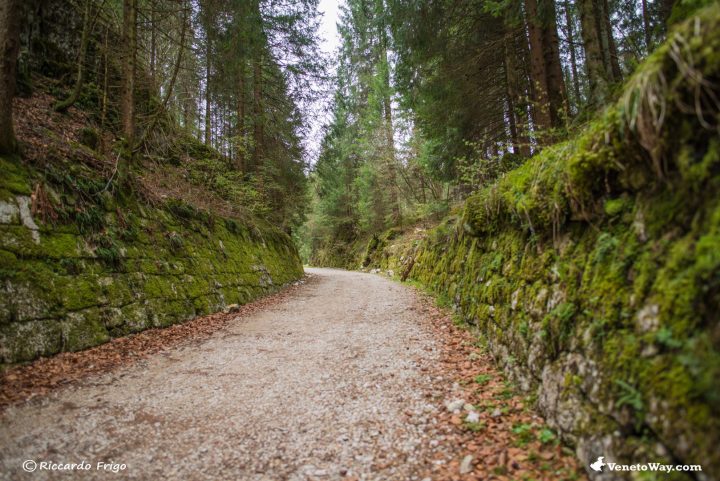 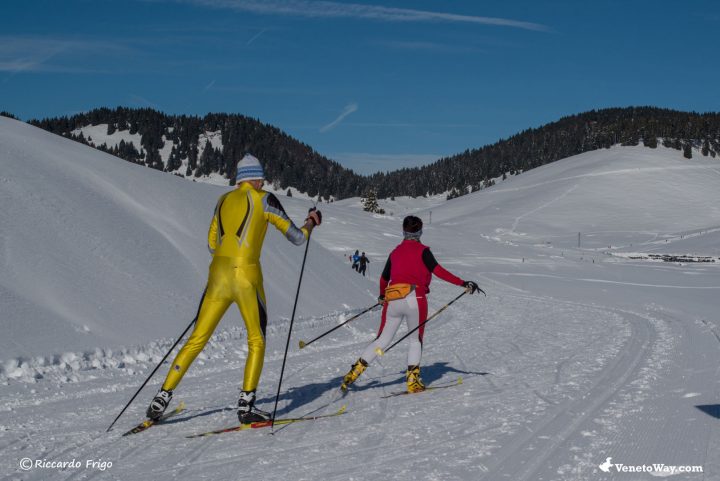 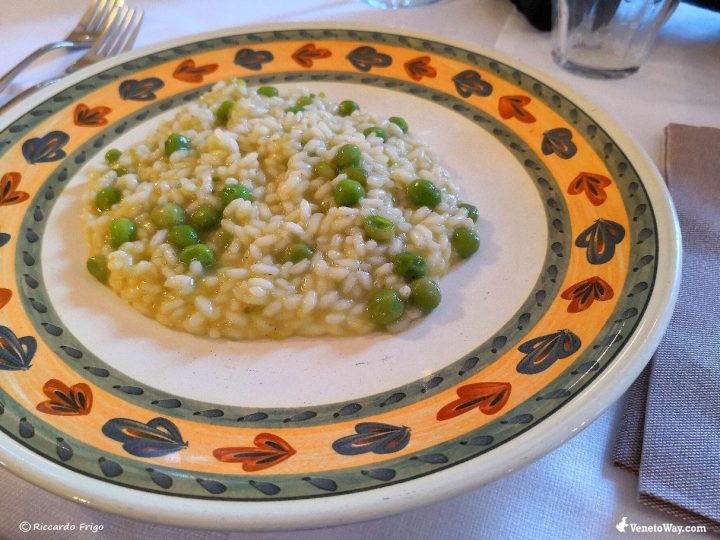 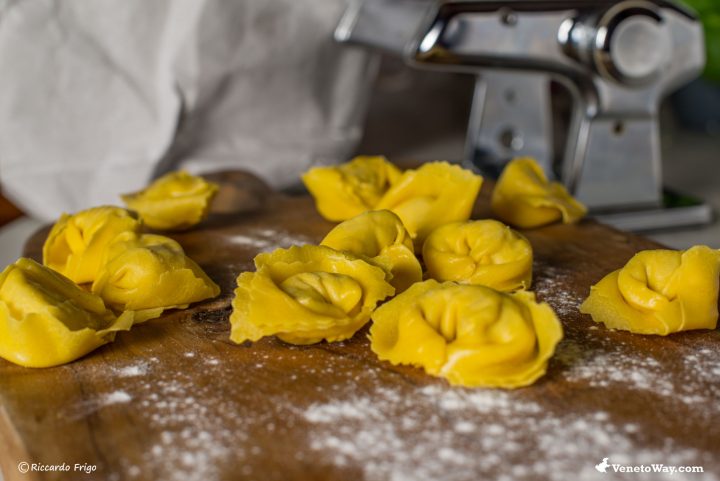 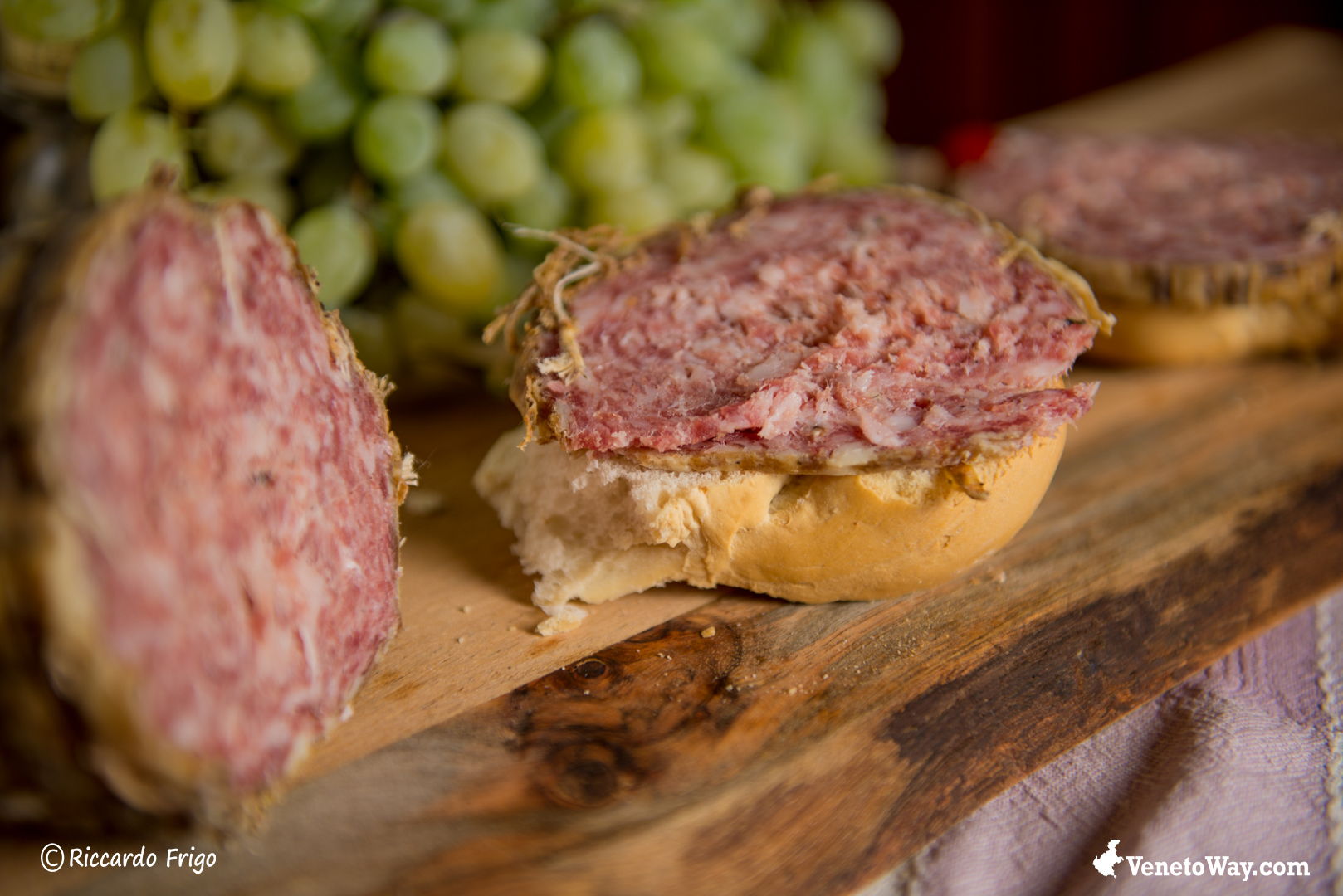 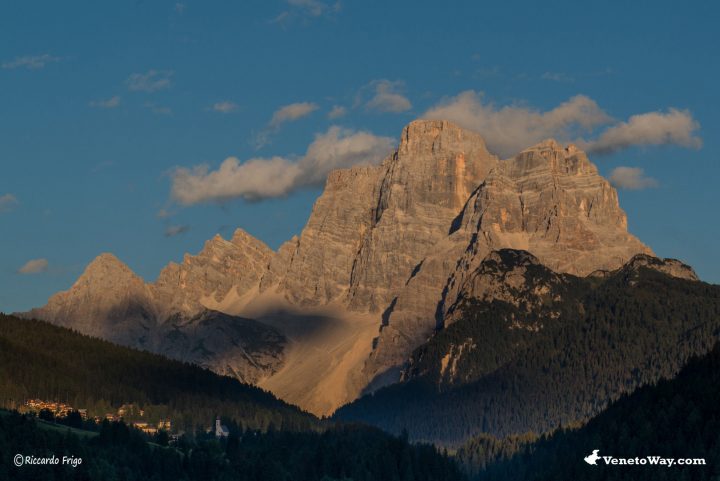 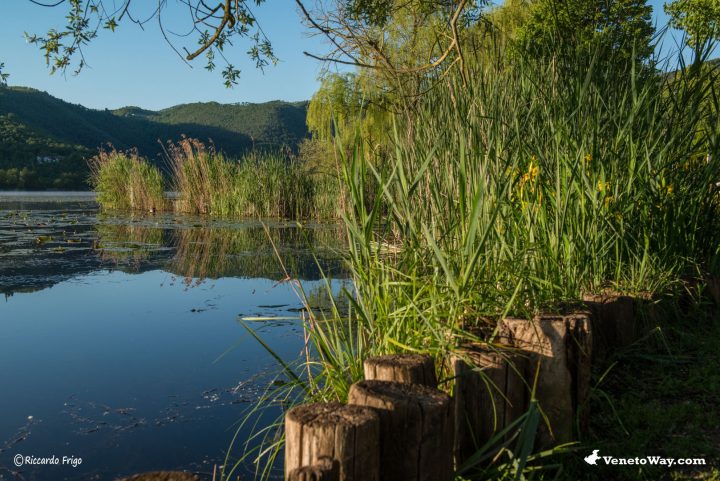 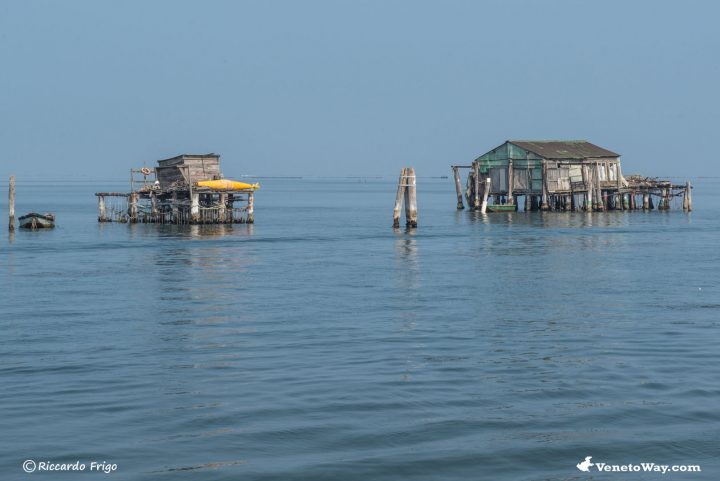 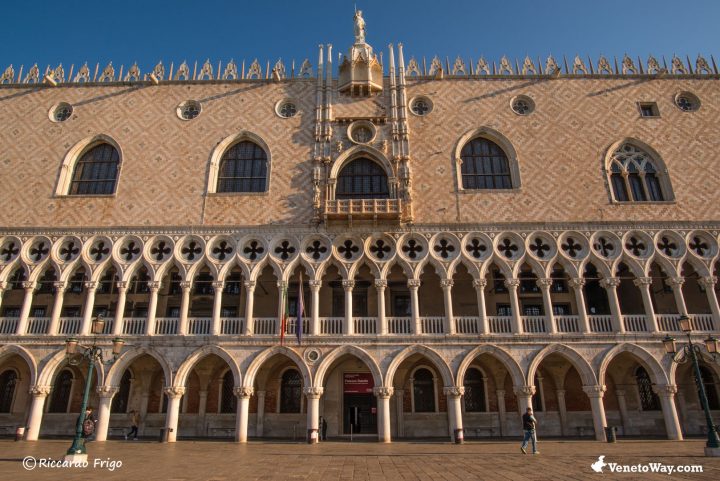 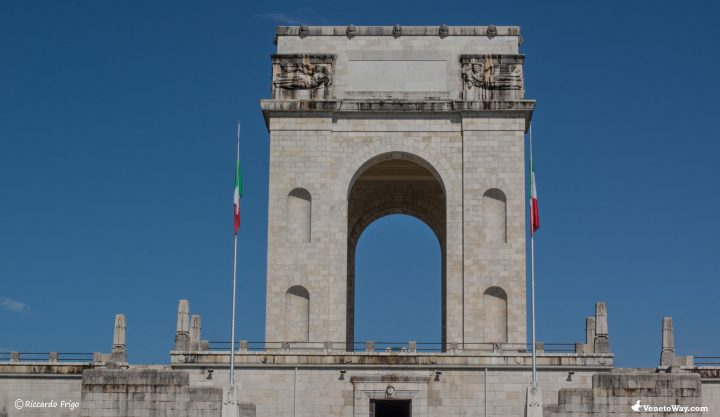 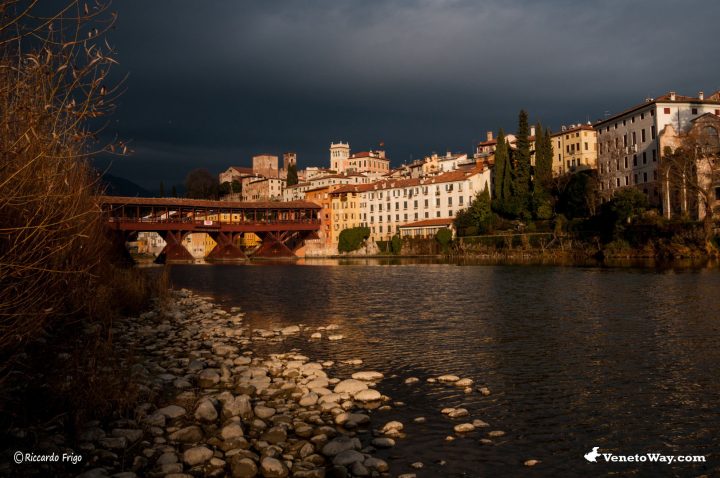 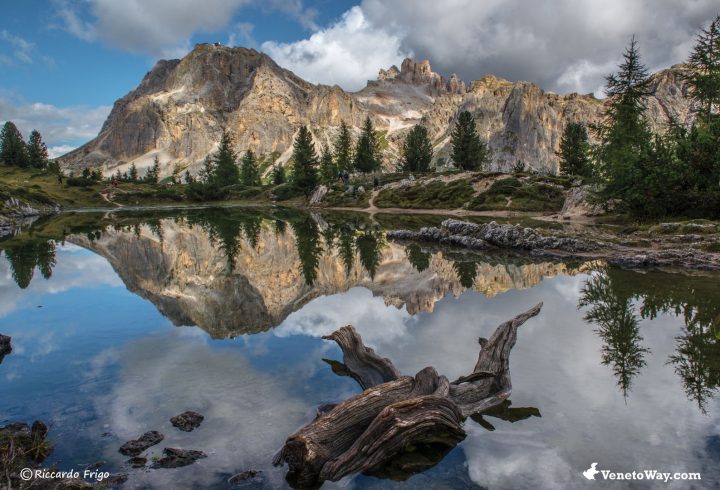 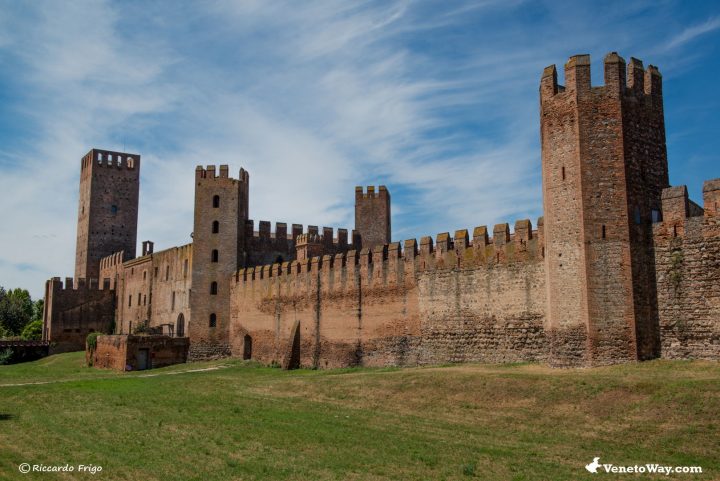